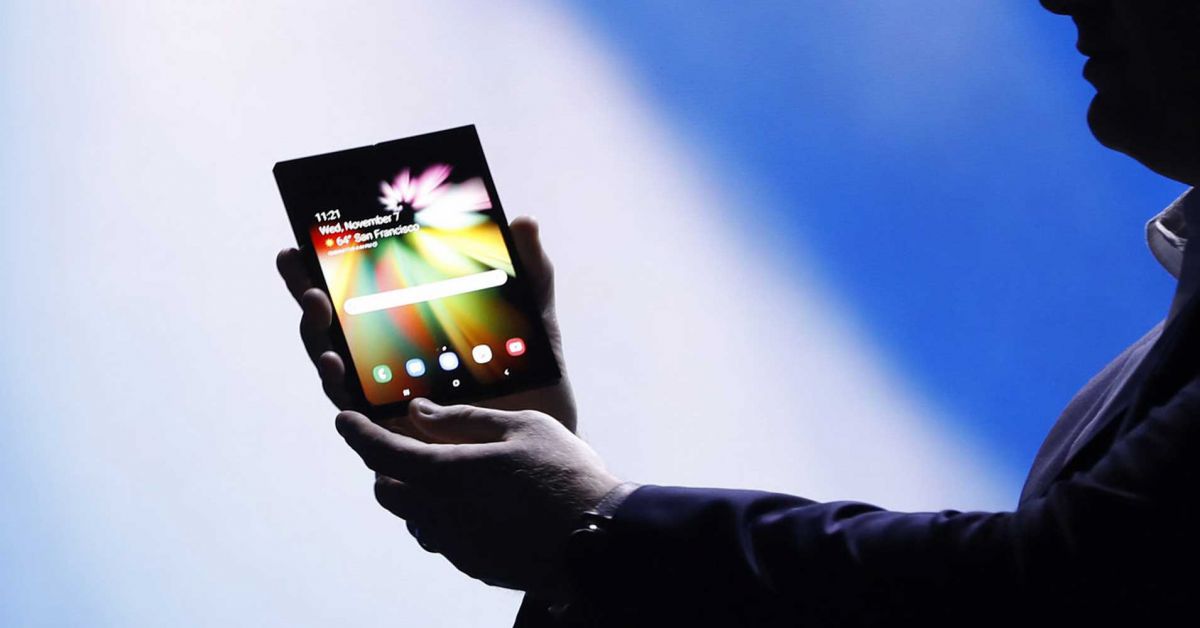 Tech manufacturer Samsung has been teasing a foldable smartphone since 2014, and last week it finally provided the world with its first glimpse of such a device at its annual developers conference. The demonstration didn’t reveal too much about the device, other than the fact that it looks like a typical rectangular smartphone until the user unfolds it like a book, at which point its size is more comparable to a tablet.

It wasn’t until Monday, when South Korea’s Yonhap News Agency shared previously undisclosed details about the device, that we found out its name, price tag, and release date.

According to Yonhap‘s sources, Samsung is calling its foldable phone the Galaxy F, and it plans to release the device in March 2019.

As for the price, Yonhap’s sources say the Galaxy F will set consumers back approximately $1,770 — substantially more than any other Samsung smartphone.

The Galaxy F’s price tag might be a jaw-dropper, but it comes with a head-scratcher: The device will not support 5G, the next generation in wireless connectivity.

This is particularly surprising given that the smartphone manufacturer’s Galaxy S10, which it will release in February, will reportedly include a 5G option. Ultimately, Samsung is asking consumers to pay an awful lot of money for a phone that might end up being slower than cheaper devices that are coming out at roughly the same time. 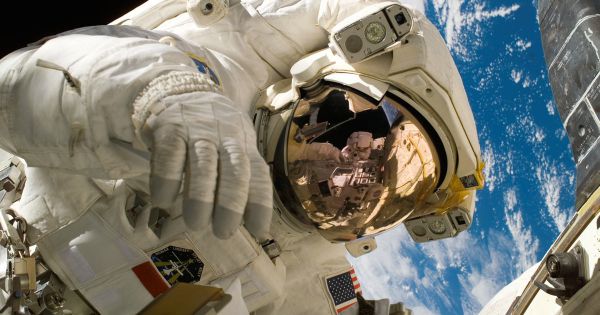 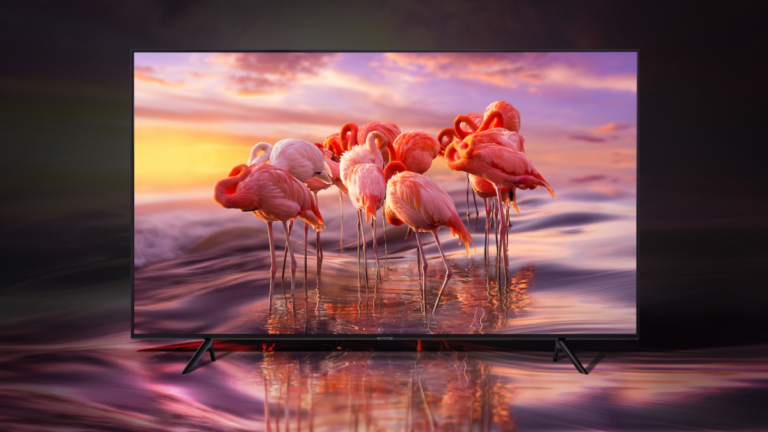 In a Samsung boardroom somewhere is a chart that has an X-axis for pixel count and a Y-axis for screen size, and a line that goes up, exponentially off the… 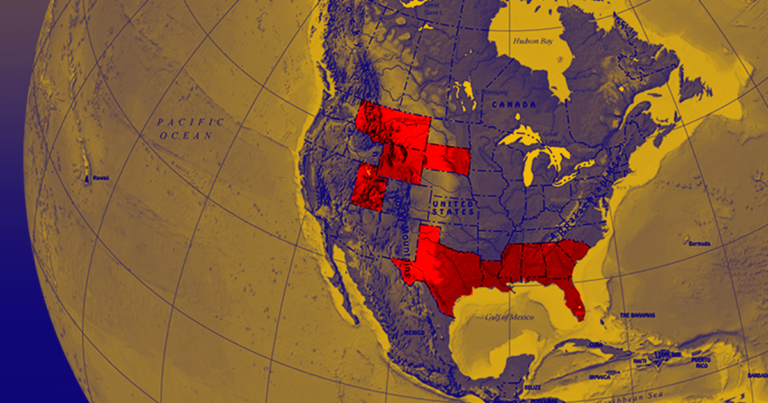 Relocation Costs Bad news for workers in the American South and Great Plains: A robot could likely come for your job. A newly released study by fintech company Smart Asset…

Dad Bod NASA performed a new measurement of the mass of the Milky Way galaxy using the Hubble and Gaia space telescopes. Not only do the new measurements show that…

It’s been more than six decades since James Watson and Francis Crick unlocked the mystery of DNA’s double-stranded helix. And in that time, humanity’s understanding of genetics has grown at…

Prime-ary Care Bezos and company are betting big on the future of healthcare. Amazon began hinting at healthcare ambitions in late 2016 and has taken incremental steps since, including forming a healthcare lab and…