Of the many forms of technology that seem set to change dramatically through our increasingly technological world, the motoring industry seem to be in pole position for evolution.

Self-driving technology and smart vehicles have attracted huge amounts of attention and investment in recent years, but in order to show off this intelligence, so-called smart cars need software in order to shine.

HERE Technologies is one of the world’s leading vehicular software makers, first in mapping technology, but more recently in developing the platforms that will really let the cars of the future shine.

With its systems already present in over 100 million vehicles worldwide, and partnerships with nearly every major carmaker across the planet, HERE can boast a 30-year plus career in mapping, starting as US firm Navteq, which was acquired by Nokia in 2007 to run its Nokia Maps service (later Ovi Maps). However the business split off from Nokia in 2015 as part of an acquisition by several leading carmakers, including BMW, Audi and Mercedes, and since then has gone from strength to strength, with investors including the likes of Intel, Continental and Bosch.

“HERE is a company in transformation,” company COO Angel Mendez told us at CES, “we’re coming from a long long tradition of building maps, towards what we call a platform company.”

HERE sees the future of vehicles as being smarter and more connected than ever before, with the company’s technologies enabling both drivers and auto manufacturers to get far more out of their vehicle that now. And having established itself as masters of mapping, HERE is now looking to “unbundle” its offerings to make in-car navigation more engaging and informative.

Currently, many people engage with in-car technology in a fairly basic way – you fight your way through a long set-up process, battle through endless menus and choices, and ultimately come out with the ability to pair your phone or set up mapping.

But the future, as HERE sees it, is far more interactive. Imagine a smart vehicle that doesn’t just immediately sync with your phone to play your favourite music, but can plot new routes if there is a build-up of traffic, run you through your daily calendar appointments, and ping you reminders about low fuel, or shopping you need to pick up on the way home.

To enable this, the company announced its Navigation on Demand platform at CES, which it says offers carmakers an easy way to create intelligent, intuitive and engaging in-car experiences. This “one-stop” solution works off the shelf, and is able to scale without incurring huge costs, greatly reducing barriers to entry for companies looking to get into the connected vehicle market.

“For us, it’s a very significant announcement,” says  Jørgen Behrens, HERE’s head of applications and services , “it represents a switch from a model where navigation has been a deeply-integrated, somewhat bespoke type of software activity for one company, to a range of cars.”

But CES also saw the company step up its technology partnerships, with the announcement that its platforms will now be integrated with Amazon Alexa for the first time.

“We believe it’s a natural way for users to interact with their car,” Behrens adds, noting that such a partnership can offer a more personalised user experience.

“A car is not just a smartphone on wheels, it’s a highly sophisticated environment where you have to interact with the user in a specific way.”

HERE’s work comes as the navigation industry faces a sink-or-swim moment. People are used to having a connected GPS device in their pocket as a default, meaning it is now very rare to be unable to find out where you are. Now the challenge is to make the technology platforms more integrated with the world around us, giving the customer more chance to interact with the world around them.

“(The navigation industry) is beginning to be eaten by software,” says Behrens

“It feels like we’re in this industry that is transforming tremendously quickly, like I’ve seen before in smartphones – the pace, the intensity, the amount of companies drawn to it.”

“We believe that by staying open, and even allowing competitors to access our data, is important,” Mendez adds, noting that some analysts have called HERE Technologies the number one content company in the world.

And as a drive towards smarter, connected vehicles continues at pace, the company looks set to enable this push and make the car one of your most important possessions.

The best cycling gadgets will help make you a faster, smarter, safer cyclist. Even the lightest carbon bike will benefit from a few well chosen cycling gadgets, and if you… 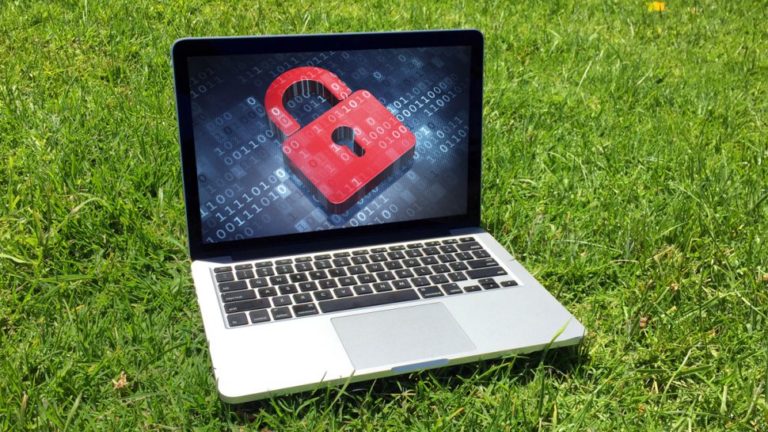 New research from Kaspersky Lab has revealed that the WannaCry ransomware is still active with almost 75,000 users infected during Q3 2018. It has been one and a half years… 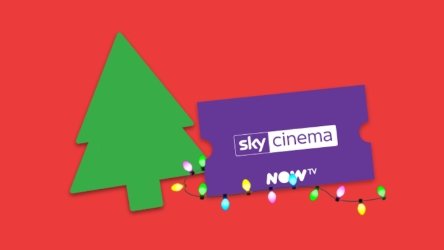 Been dealing with slow broadband speeds and lack of worthy TV channels? Thinking of upgrading your broadband and TV setup over Christmas? Well Now Broadband just dropped a new deal…

AMD has announced its first 7nm processors will be Ryzen 3rd Generation and they are a doozy. At its CES 2019 keynote, AMD debuted an unnamed octa-core, 16-thread part based…