The 2019 Formula One season is set to see the 1000th World Championship race, which will take place in China. But the excitement goes far beyond mere marks of measure, with another m-word set to tear up the tarmac – Mercedes.

After an exciting F1 season in 2018 where Lewis Hamilton came out on top with the World Drivers’ Championship title and his team Mercedes nabbed the World Constructors’ Champion title, it’s going to be tough to top. Yet Hamilton has already said that’s exactly what he plans to do for 2019 – and you can get an F1 live stream of every race.

So what will be standing in the way of Hamilton romping home with the 2019 F1 title? He’s got plenty to go up against. Ferrari’s Sebastian Vettel finished 2018 as runner-up at 88 points behind Hamilton. This season you can expect the four-time world champion to come out fighting as he is defending his reputation after Hamilton convincingly defeated him.

Vettel is also under pressure as his new teammate and rising star Charles Leclerc replaces Kimi Raikkonen (who finished third overall in 2018) at Ferrari. Raikkonen joins Alfa Romeo Racing–Ferrari for this year. And this season sees McLaren changing from Honda to Renault as engine supplier after too many reliability issues.

You can stream F1 live from anywhere in the world using this guide – read on to find out how.

How to live stream F1 races from outside your country

If you’re resident in the UK, US, Canada Australia or New Zealand, you can scroll a bit further down this guide to see who’s showing the Formula 1 in your country.

But if you’re on holiday or away with work this year you can still catch the races – a good option to help you keep up with all the action live is to use a VPN service. By using this, your device appears to be connected from another country, allowing you to access that service for a live stream of all the races as if you were sat back at home.

We’ve taken the time to try out all the best VPN providers and we found ExpressVPN to sit at the top of the pile as best. It works with lots of devices and offers super fast connections across its many servers. Access ExpressVPN via your laptop, iPhone, tablet, Android phone, PlayStation, Xbox and plenty more. Express is a do it all service – but of course there are lots of other options out there too:

1. ExpressVPN: the best all-round VPN for streaming at excellent speeds, also has a 30-day money back guarantee and 3 months FREE when you subscribe for a year
2. IPVanish: super secure and able to work on a whopping 10 devices, at the same time
3. NordVPN: one of the most affordable choices for streaming and really effective, too

This year there is next-to-no free coverage of the F1 as Sky has nabbed the rights, meaning you’ll be able to see it all via the Sky Sports F1 channel. This can be added on for £10 per month (for a limited time) or viewed as part of a Sky Sports package at £23 per month. Watch on the move using the Sky Go app too. Only the British Grand Prix race will be free to air on Channel 4 this year.

Another option for non-Sky subscribers is a NOW TV Season Pass which lets you watch the F1 for the full season at a one off charge of £195 (aka about a fiver a week) if you sign up before the end of March. Otherwise it’s £8.99 per day if it’s just the odd race you’re interested in.

But the other good thing about NOW TV is that you can get a free trial to see if you like it. It’s been 14 days for ages, but changes to 7 days from March 14.

For access anywhere outside the UK you’ll need to download a VPN service and relocate your IP to the UK. How to do that is laid out clearly above.

How to get an F1 live stream in the US:

For the 2019 F1 season it’s ESPN that will be providing the broadcast. Cord cutters are in luck as you don’t have to use cable to access ESPN but could use a free trial of a service like Sling or Fubo to watch it over an internet connection.

If you’re heading outside of the States then you can still access the feed if you use a VPN and register as being in a North American location that is showing the race.

How to watch an F1 live stream in the Canada:

In Canada the 2019 F1 will be aired by RDS and TSN. For a chance to watch it online you can try services like Sling or Fubo which have free trials.

How to get an F1 live stream in Australia 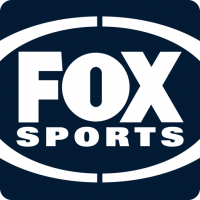 Australia gets all the Formula One action for 2019 via Fox Sports, which is paid for. But the Australian Grand Prix race itself will be aired by One (Network Ten) so plenty should have access.

Thankfully there is a Fox Sports package now available as a great offer. The Foxtel Now app means you can access this from your device wherever you are. You may need a VPN if you’re taking that abroad.

New Zealand will get the 2019 F1 races broadcast by Sky Sports meaning, yup, you’ll have to pay for access. But fret not, there are ways of getting some cheap access.

Spain Grand Prix – Barcelona on May 12

Monaco Grand Prix – Monaco on May 26 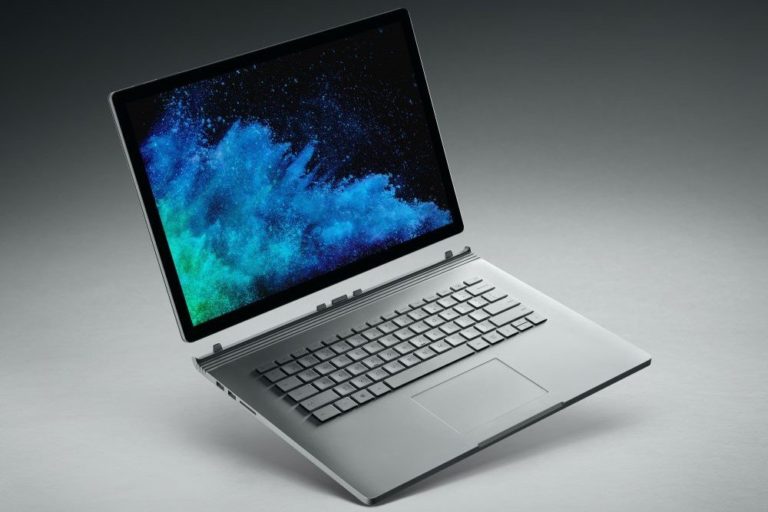 F5 Networks has announced that it will acquire its rival Nginx, the company behind the popular open source web server software, for $670m. The company made the announcement in a…

With a PC version of Halo: The Master Chief Collection now officially confirmed, 343 Industries, the developers, held an ‘Ask Me Anything’ (AMA) session to answer questions from the community….

Technological advancements are accelerating the collective progress of businesses and have paved the way for increased efficiencies and cost savings which were not previously possible. As with any major technological…

It appears that Microsoft is getting ready to release an early preview build for its Chromium-based Edge web browser soon, as it has just launched the ‘Microsoft Edge Insider Addons’… 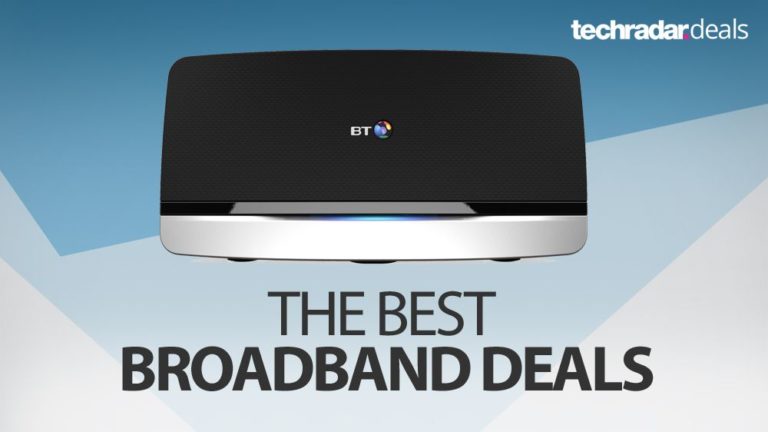 There have to be better ways to spend your spare time than rooting through broadband deals, haven’t there? Well that’s why we’re bringing you a one-stop guide to choosing the…