Forget MLS and the Premier League…soccer has gone home to Wembley Stadium this weekend for the FA Cup semi-finals and watching the games live in the US has never been easier thanks to ESPN+. We’ll tell you all about how to live stream Watford vs Wolves today.

Watford vs Wolves – when and where?

Watford and Wolverhampton Wanderers are doing battle today (Sunday, April 7) at 11am ET / 8am PT.

Being an FA Cup semi-final, the action will take place from the home of football – Wembley Stadium. It’s a huge structure in West London, UK with a capacity of 90,000.

Sunday’s match – Watford vs Wolverhampton Wanderers – is looking very difficult to call. Both have performed beyond expectations in the 2018/19 season and will be desperate to make an unexpected FA Cup Final. Watford got the win earlier in the season 2-0 and will hope to replicate that here if captain and club legend Troy Deeney has anything to do with it. But Nuno Espirito Santo’s Wolverhampton Wanderers have spent a lot of money and the reward of a Cup Final feels like a fitting way to conclude an astonishing break-out season.

Saturday’s game was Brighton vs Man City, which was really the formality we had suspected. Manchester City continue their pursuit of a historic quadruple (league title, FA Cup, Champions League and the already-won League Cup), with a 1-0 win at Wembley.

Keep reading to see the best ways to get an FA Cup live stream between Watford vs Wolves. As you’ll see, it’s available via the ESPN+ subscription service (which comes with a 7-day free trial if you haven’t tried it before). And we’ll also tell you how to catch it even if you’re not in the US this weekend.

How to watch Watford vs Wolves in the US for FREE

Subscription service ESPN+ has snagged the coverage of the FA Cup clash between Wolves vs Watford. The broadcasting giant’s online subscription platform only launched in 2018, but has already made waves by hosting big-ticket tennis, MLB baseball, soccer, UFC and boxing events.

But the best news is that you can grab a seven-day FREE trial. So if you haven’t used ESPN+ before, you can sign up for that and get a taster of its soccer coverage without paying a thing.

Live stream FA Cup soccer from outside your country

If you’ve been looking forward to watching this match-up but now find yourself abroad, you’ll find that your coverage will be geo-blocked. Annoying for sure, but not the end of the road.

You can try using a VPN to change your IP address to a US server and watch as if you were back at home. 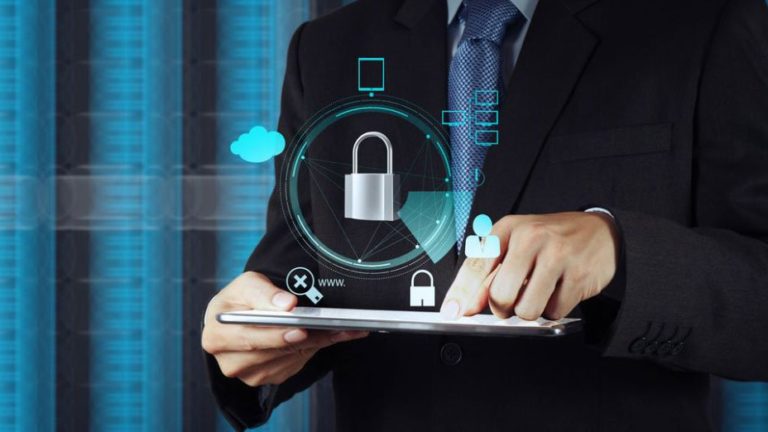 New research has uncovered a worrying lack of action when it comes to businesses tackling cyber threats.  A report by Tanium revealed that despite the fact that 99 per cent…

Motorola has been working on foldable phones, according to an interview with a company executive, and they don’t intend to release one later than other competitors. Whether that means later… 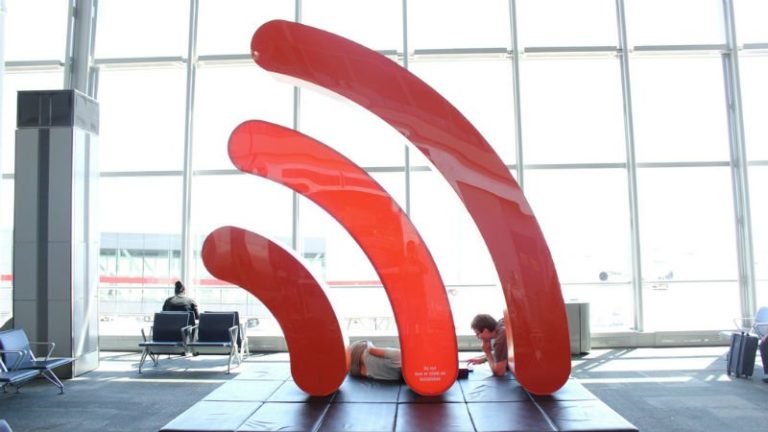 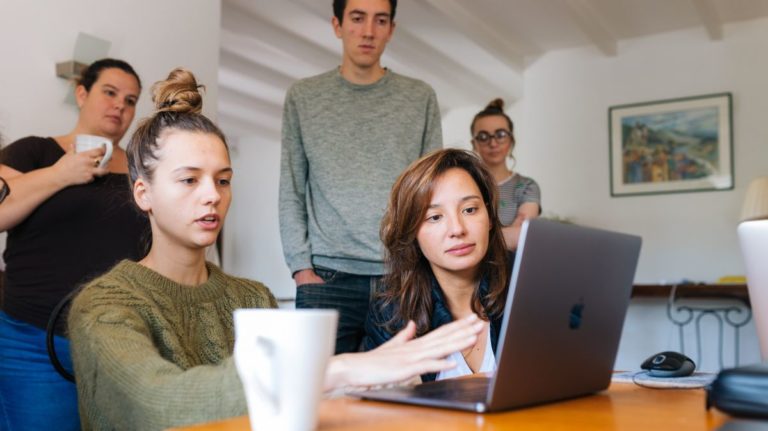 Disaster tends to strike when you least expect it and a data breach, ransomware attack or even a phishing scam all have the potential to completely derail your business.  This… 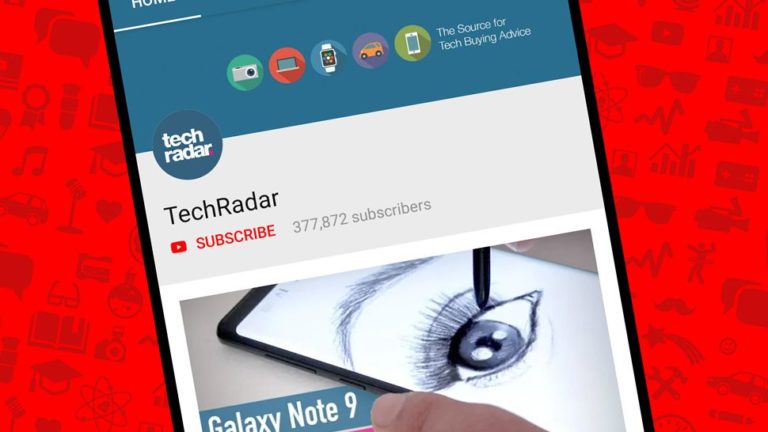 You can already buy and rent digital movies through Google Play Movies & TV, purchases that also show up in YouTube if you’re signed in with the same account. Now…