Bayern Munich vs Liverpool: where and when

The second leg of Bayern vs Liverpool in the Champions League knockout stages takes place at the Allianz Arena, Munich on Wednesday, March 13.

They’re two of the biggest clubs in world football and both will be sensing a big chance to go all the way in the Champions League this season. There are some tempting teams in the quarter-final draw (Porto anyone?), and so getting through tonight’s tie could spell the start of a very interesting opportunity.

Liverpool’s famous free-scoring front three of Salah, Firmino and Mané couldn’t break down the Bayern defence when the sides met three weeks ago. Not for the lack of chances – they had 15 shots on goal in total, while goalkeeper Alisson didn’t have to deal with a single attempt on target. But that’s not to suggest that Bayern don’t have some awesome threats of their own, and the previously missing David Alaba and Kingsley Coman will rejoin Lewandowski to try and come up with the crucial goals.

It’s poised to be a fascinating second leg of the Champions League last 16 knockouts, so make sure you follow the instructions below for how to live stream  Bayern Munich vs Liverpool from wherever you are in the world.

Stream the Liverpool game live in the UK 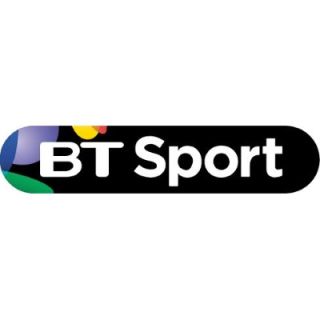 Subscription channel BT Sport again has exclusive rights to show the Champions League in the UK, and will therefore be showing the 8pm GMT kick-off between Liverpool and Bayern.

How to watch Bayern Munich vs Liverpool: live stream in US 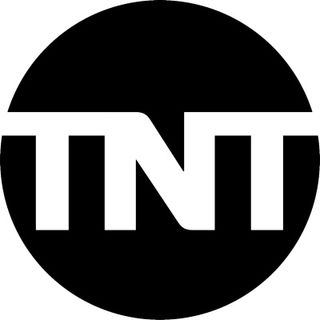 In the US, Univision and TNT have the rights to show live Champions League matches and both will be showing the Germany vs England clash.

As of this year’s competition, every Champions League match is broadcast in Canada by the ever-growing sports subscription service, DAZN. Kick-off for Bayern Munich vs Liverpool is 3pm Toronto-time.

How to live stream Liverpool vs Bayern Munich in the Champions League: Australia 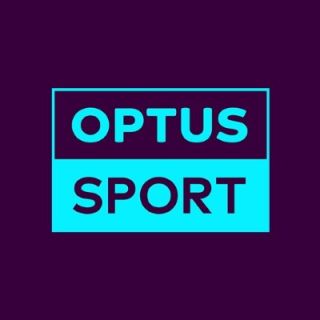 In Australia, Optus Sport has the Champions League after snagging the rights from BeIN Sports. Football fans down under will probably be used to the early morning kick-offs in the competition – this one is at 7am on Thursday morning. 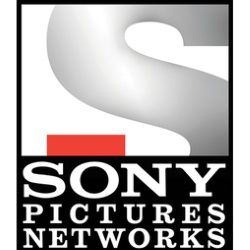 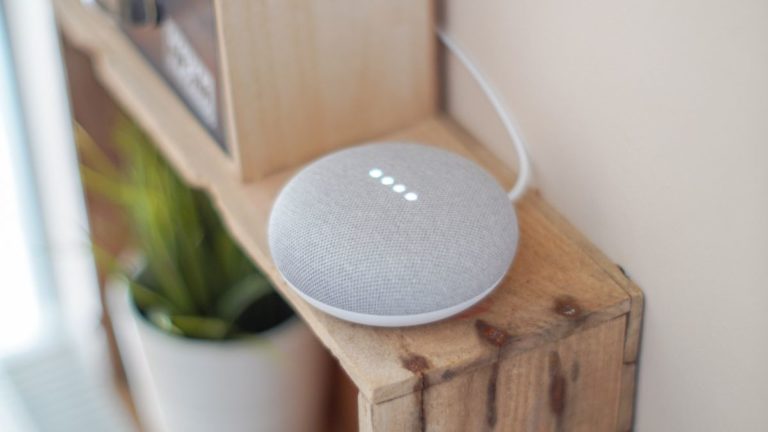 In the before times (pre-Internet), it was common for most people to get up to date with current events upon waking up by listening to a radio broadcast.  However, there…

Welcome to our pick of the best DTP software in 2019. DTP (desktop publishing) software allows you to create attractive publications, such as newsletters, quickly and easily. The best DTP…

In an effort to deal with a shortage of radiologists affecting hospitals, several European companies have trained AI to detect signs of breast cancer. Kheiron Medical recently announced that it… 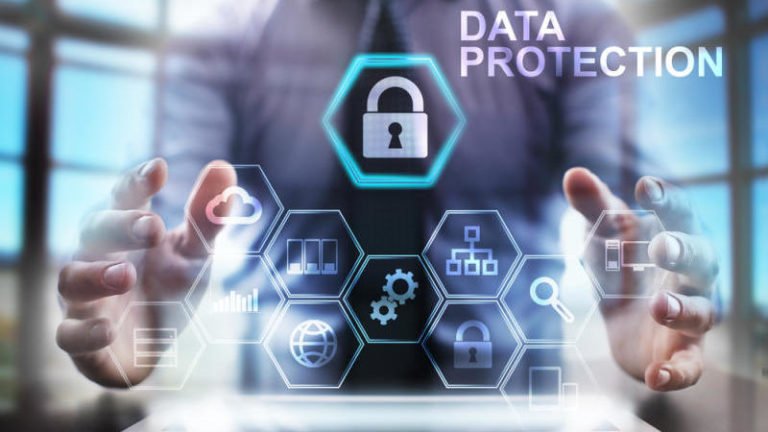 Privacy International (PI) has filed complaints of “systematic infringements” of data protection law by seven companies that it claims have exploited the data of millions of users without thorough criticism….

Australia’s Prime Minister Scott Morrison has revealed that in addition to the cyberattack launched against the Parliament House computer network several weeks ago, the country’s political parties have also suffered…