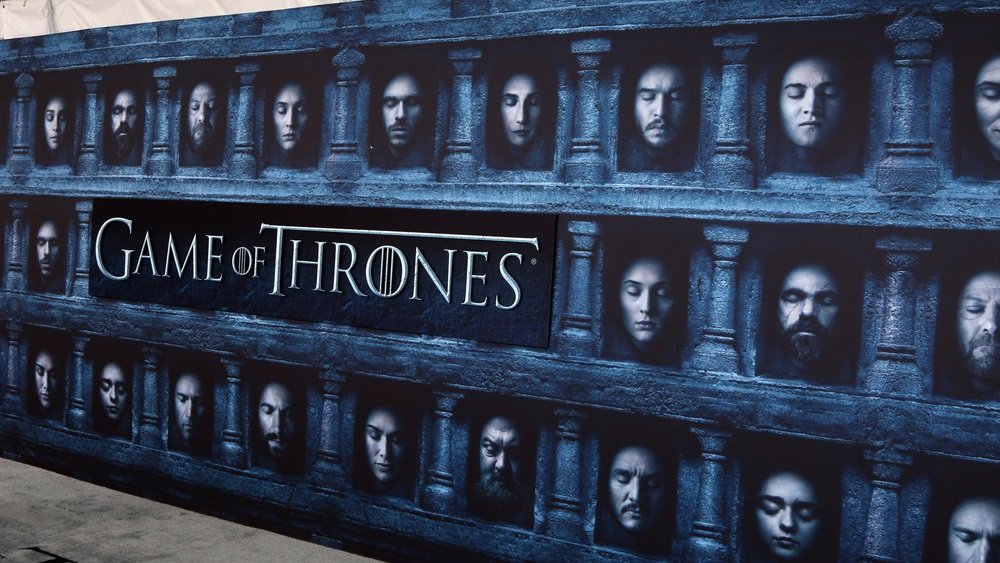 Winter is coming…or more aptly, winter is finally making a return for its 8th season. Yes, after what feels like a lifetime we will finally be able to see the epic final conclusion to Game of Thrones – one of the most popular TV shows in living memory. And you’re n the right place to learn about where to watch Game of Thrones season 8 online from absolutely anywhere in the world.

Set to be an extraordinary crescendo to the show, season 8 of Game of Thrones is one not to miss. HBO has managed to do a brilliant job at keeping this season spoiler-free – even the trailers have been impossibly vague. But of course the likes of Cersei, Jon Snow and Tyrion Lannister will all be back on our screens one last time.

Game of Thrones season 8: when and where?

Mark the calendars and get the popcorn ready because the bloodshed will be returning on April 15. Depending on where you live, there is a different streaming or TV service showing the episodes – you can see a list of English-speaking countries below.

Episodes will be streaming live at 9pm ET in the US, which means it may end up airing early in the morning depending where you live (damn you time zone differences). So if you want to watch live it could mean some late nights.

But as exciting as this is, there is still time to catch up on all of the 67 previous episodes of the show. Or even to rewatch them if you’re really that excited It’s been quite a while since the last episode of Game of Thrones aired – almost two years in fact – so we can understand feeling a bit rusty on the plot, especially considering it’s not always the easiest to follow.

So whether you want to watch all the seven seasons in one go, catch up on the odd episode to save yourself the ‘who’s that guy?’ questions or simply find out about where to go for the final release, this is place to be for all your how to watch Game of Thrones know-how. We’ve tracked down all of the locations to watch the old episodes, no matter where you live – you can find them all down bellow.

How to watch Game of Thrones from outside your country

If you want to see how to watch Game of Thrones in the US, Canada, UK, Australia or New Zealand then scroll down to see what your viewing options are.

However, if you find that your holiday plans clash or you’ll be out of the country for a little while, things get a bit more complicated thanks to the annoyance of geo-blocking. It means that broadcasters tend to put hurdles in your way if you want to watch their streaming services while abroad.

We’ve tested hundreds of VPNs and can recommend these as the three best VPN options currently available:

1. Express VPN (comes with a 30 day money back guarantee)
This is the #1 rated best VPN in the world right now thanks to its speed, security and ease-of-use. You can watch on many devices at once including Smart TVs, Fire TV Stick, PC, Mac, iPhone, Android phone, iPads, tablets etc. Check out Express VPN and get 3 months FREE with an annual plan
2. IPVanish supports up to 10 devices, so great on the go and with a focus on security
3. NordVPN: SmartPlay tech makes NordVPN a great, affordable choice for streaming

How to watch Game of Thrones episodes in the USA 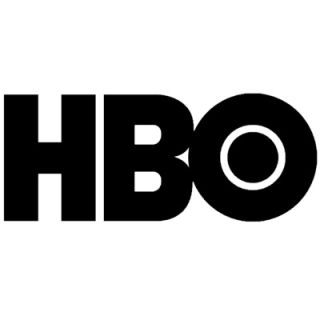 No surprise here, if you’re in the US then HBO will be the go-to place for everything Game of Thrones. Unfortunately, it is also no surprise that this means you will have to sign up to a HBO subscription to watch the show.

HBO offers a few packages, all of which are pretty flexible. That means you can sign up for one month, finish the show and then cancel if needs be. Not to mention, HBO offers free trials on all of its packages, which helps soften the blow.

It also presents a challenge – can re-watch all the old seasons on HBO within that free trial period? With 67 episodes already out, roughly around an hour each, there’s a lot of viewing to do. They’re all available on HBO.

How to watch Game of Thrones online in Canada 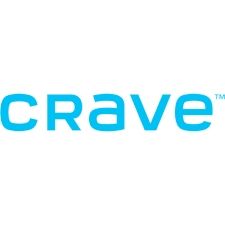 Fans in Canada are in luck as Crave will not only be showing the entirety of the new season, but also has all of the old episodes ready to watch right now.

You can pay for Crave on a monthly basis or get an annual subscription. Unlike HBO, Crave doesn’t seem to do trials but if you do pay for a subscription, they will throw in one free month.

How to watch Game of Thrones in the UK 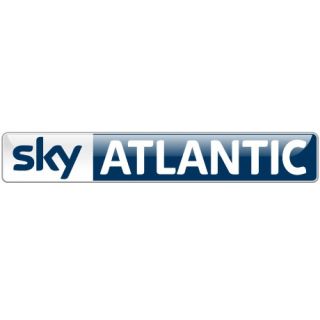 If you’re in the UK you get two different options when it comes to watching the show: either through Sky Atlantic or via a Now TV Entertainment Pass.

Both services will be showing season 8 in its entirety so you have choices when it comes to where you want to watch it. The even better news is that as of March 1 you will be able to watch all of the previous 7 seasons on both services – happy binge watching!

We all know that Sky can be expensive, so be sure to check out our dedicated Sky TV deals and packages guide to make sure you’re getting today’s best prices and offers.

And if you’re out of the country and still want to watch shows from your Sky or Now subscriptions, then you’ll need to download and install a VPN as described above.

How to watch Game of Thrones in Australia

If you’re watching in Australia then your one-stop shop option will be Foxtel.

Like all of the streaming services above, you will have to pay to get a subscription to Foxtel. There are a host of different packages available so you can choose what you want to spend.

But also like a lot of the options above, Foxtel allows you to watch all of the old seasons to make sure you’re all caught up when the time comes.

How to watch Game of Thrones in New Zealand 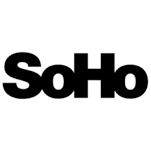 For those in New Zealand the place to go is SoHo. The Sky premium entertainment channel will be the place to find both season 8 and all of the old episodes for catch up.

Unfortunately SoHo doesn’t do trial subscriptions. So if you don’t already have it you’ll have to dive on in on a TV package or upgrade your current one to a plan with SoHo.

Western Digital aims to capture the solid-state drive (SSD) market again with the Black SN750, it’s fastest and cheapest NVMe drive yet. Featuring sequential read speeds up to 3,470MB/s and… 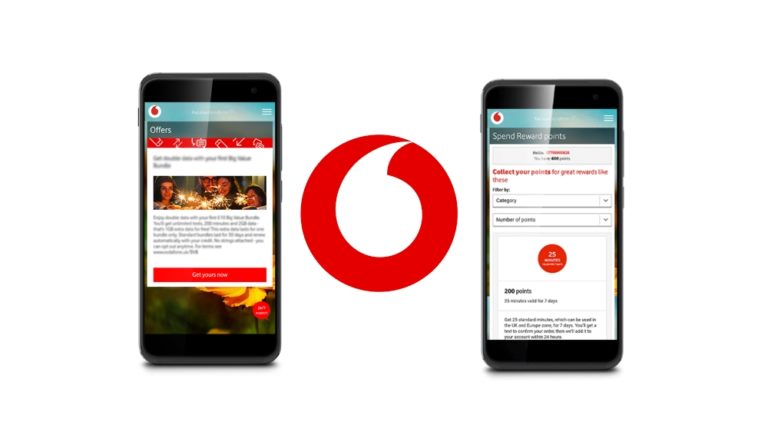 It seems Vodafone is jumping on the reward scheme bandwagon, having launched its ‘VeryMe’ scheme for mobile phone customers to get free gifts and discounts. VeryMe’s first offer includes discounts…

Games like Guitar Hero, Rock Band, and Dance Dance Revolution are way behind us, but developers haven’t stopped experimenting with rhythm games. Long gone are the days of watching Activision…

Summer is just around the corner, and if you’re looking to get in shape a fitness tracker can be the perfect companion to help you – and the good news… 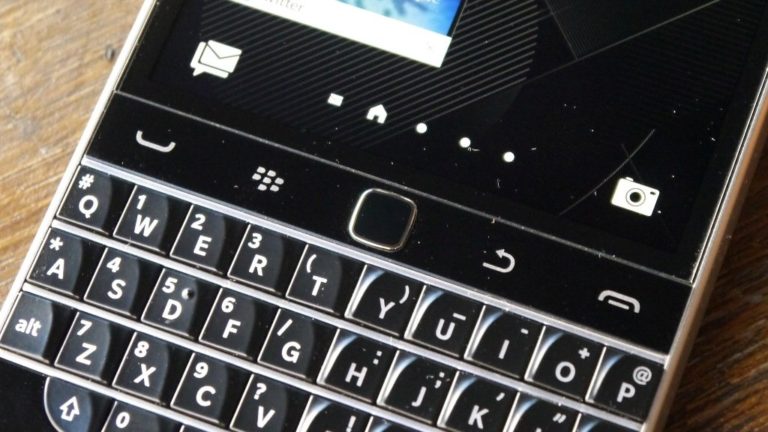