It only needs a quick look at the dozens of awards and millions of fans Killing Eve has acquired around the world to realise how high anticipation is for season two. There are questions to be answered after a cliffhanger the first season and finally the waiting is over…we’ll tell you how to watch Killing Eve online when season two premieres.

The second season of Killing Eve is making its return to US television on Sunday, April 7. Depending on the time zone you’re in there will be a different time to tune in to BBC America.

We have done the research, watched the trailers and crawled the internet to build you the perfect guide to streaming online.

Picking up where the last episode left off, it appears that season two will launch straight back into the cat and mouse games of Eve and Villanelle. (**Big spoilers incoming**) The final episode ended with Eve leaving Villanelle fatally wounded and leaving its tribe of viewers with plenty of questions. One very tense and oddly comedic trailer later and we now know she is still alive and out for vengeance.

The deadly game continues, so get ready by reading this guide to how to catch all of the new season in the US or, if your holiday and the launch overlap, how to watch Killing Eve online from abroad.

How to watch Killing Eve online in the US: 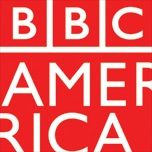 If you’re planning on watching Killing Eve in the US it’s easy! You simply need to have access to cable and a connection to a BBC America broadcast.

You can also watch the show online via the internet if that’s how you’re planning on binging. This is possible live using the BBC America app or by going straight to BBC America as long as you have a log-in and a cable subscription.

And if you’ve badly timed a holiday or just so happen to be out of the US while it is airing live but still want to watch Killing Eve online as it comes out, then there’s another way. A slightly more complicated system to watch the show live involves the use of a VPN, you can find out more below.

Watch Killing Eve online from outside your country:

If you find yourself out of the country, on holiday or temporarily abroad when the show is on, don’t panic just yet, there is still a chance to watch Killing Eve online as it happens. Using a little handy trick, you can get around geo-blocks and digital borders using a VPN.

This will allow you to gain access to all the Killing Eve live content as it happens without even having to be in the states by changing your IP to an American one. That way you can binge watch the show instead of enjoying the beach on your holiday…

Which VPN is best for you? Our personal favourite is ExpressVPN. And how do you use that to watch Killing Eve online? Read on to find out all you need to know.

The best way to stream Killing Eve for free outside the US is to download and install a VPN with a free trial or 30-day money back guarantee. We’ve tested over 100 Virtual Private Networks and rank ExpressVPN as the number one best. It’s fast, robust, secure and very easy to use. It’s compatible with devices like Amazon Fire TV Stick, Apple TV, Xbox and PlayStation as well. But there are more fantastic VPN options out there as well:

The best 3 VPNs for streaming online
1. ExpressVPN:  the best all-round VPN for streaming, comes with a 30-day money back guarantee
2. IPVanish supports up to 10 devices, so great on the go
3. NordVPN: SmartPlay tech makes NordVPN a great, affordable choice for streaming

How to watch Killing Eve online in the UK

Sorry UK fans…when it comes to Killing Eve, the US gets first dibs on viewing. An official date for the UK airing of the show has yet to be announced but sadly, we’re going to guess it won’t be until around September this year. It aired in the US in April last year, followed by a September date for the UK so we can only assume the same will happen now.

But if you can’t wait that long and you need your Killing Eve fix then you can watch all the eight episodes of season 1 still on BBC iPlayer, not the same as the new episodes but it should hold you over.

Watch season 1 of Killing Eve online no matter your location 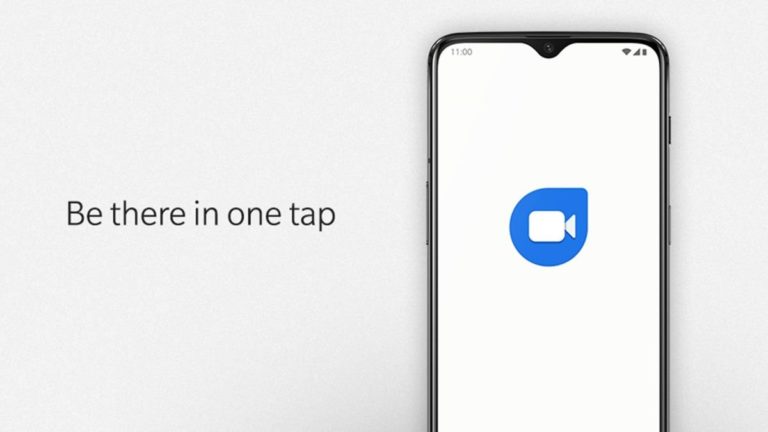 Google Duo is one of the best and simplest apps to initiate video calls from your smartphone. On Friday, in a post on OnePlus Forums, the company announced that with…

If you’re looking for the best Skype alternatives, then you’ve come to the right place. For many years, Skype has been one of the most popular VoIP (Voice over IP)…

New research from Veritas Technologies has revealed that UK consumers face a tough choice between deleting their data or paying extra to keep it. The firm conducted a study to… 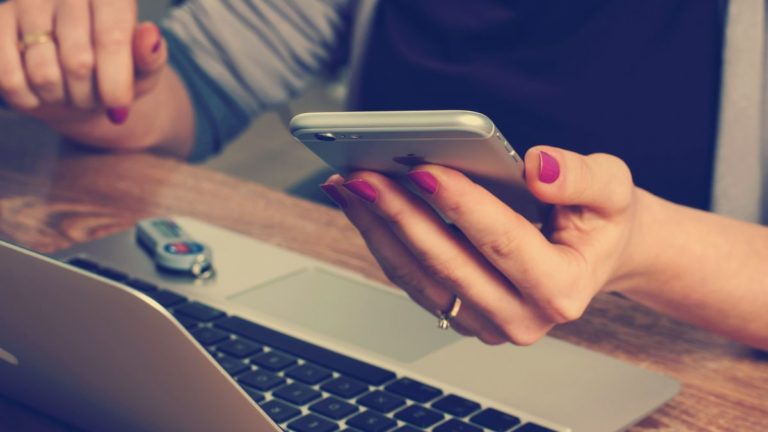 Years ago, many folks needed an accountant to do their taxes, with the daunting task of figuring out which tax forms to collect from the local public library, needing to…

Now that AMD has revealed its first 7nm consumer graphics card, the Radeon VII, it’s about time for Team Red to reveal its other 7nm GPU architecture, Navi. There have…