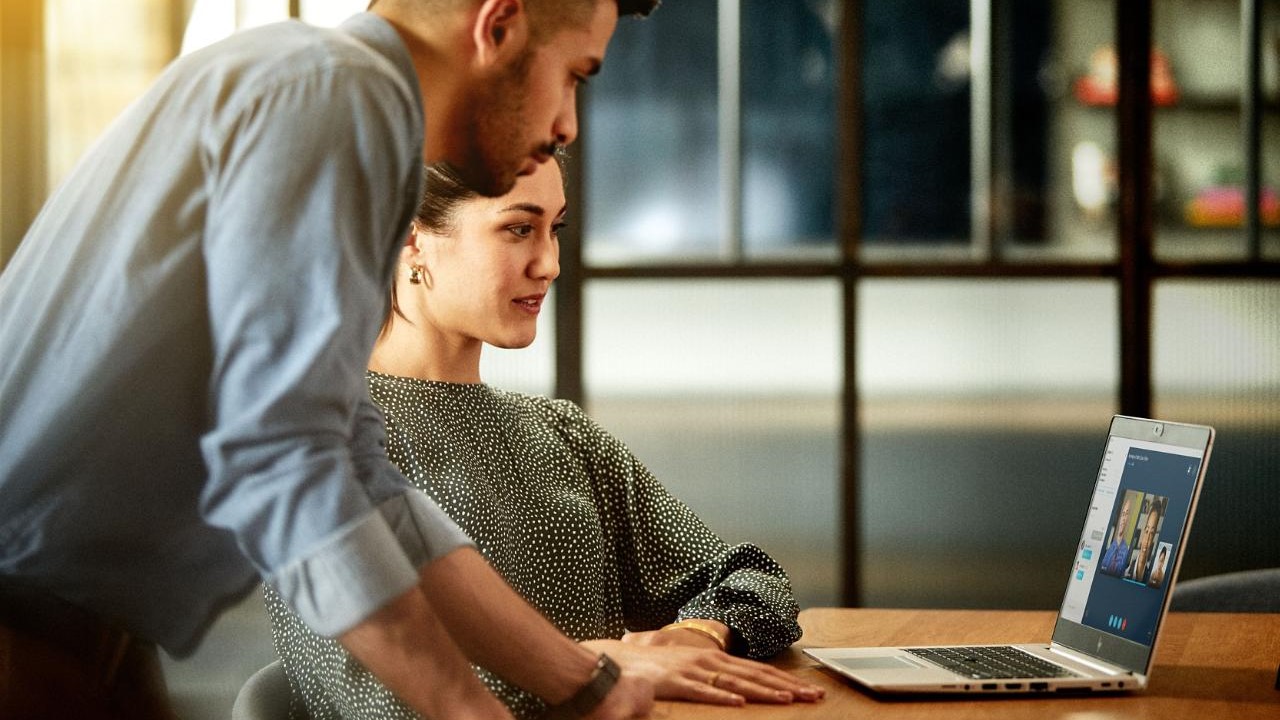 In an effort to better protect its users from today’s growing cyber threats, HP has introduced a number of new laptops and workstations which have its HP Sure Sense technology built-in.

HP Sure Sense uses deep learning artificial intelligence (AI) to detect malware in real time and the technology can even detect malware that has yet to be seen before.

Global Head of Commercial Personal Systems at HP, Andy Rhodes explained in a press release how the company’s new devices are helping build the office of the future while simultaneously empowering IT departments, saying:

“To achieve a culture of innovation, companies everywhere are focused on driving employee engagement and satisfaction, and the technology they deploy plays a significant role. We are helping businesses build the office of the future by delivering superior technology experiences that empower and delight today’s workers, while providing IT departments next-generation endpoint security to confidently face the threats of tomorrow.”

In addition to Sure Sense, HP’s new laptops and workstations will include brighter displays, Wi-Fi 6 wireless networking and new processors from Intel.

The HP EliteBook x360 830 G6 is the world’s brightest business convertible laptop according to the company and it can even be viewed clearly while outdoors.

For users who need the fastest network speeds, the HP EliteBook 800 G6 Series is the first mainstream business notebook with up to gigabit-class 4G LTE which will offer improved connectivity and even long-range mobility thanks to the inclusion of a SIM card slot.

HP also introduced the HP Zbook 14u and 15u for power users that don’t want to compromise in terms of performance, connectivity and security.

HP Sure Sense is expected to be available in May and if the technology is successful at preventing malware and ransomware, we will likely see other manufacturers follow suit.

I’ve reviewed a few phones for TechRadar now, but I hadn’t found the camera a particularly compelling part of them – until I picked up the new Huawei P30. With…

The year 2018 has gone by, and it’s fair to say it was one of the most interesting years for smartphone lovers in India. While high-end phones became cheaper, premium…