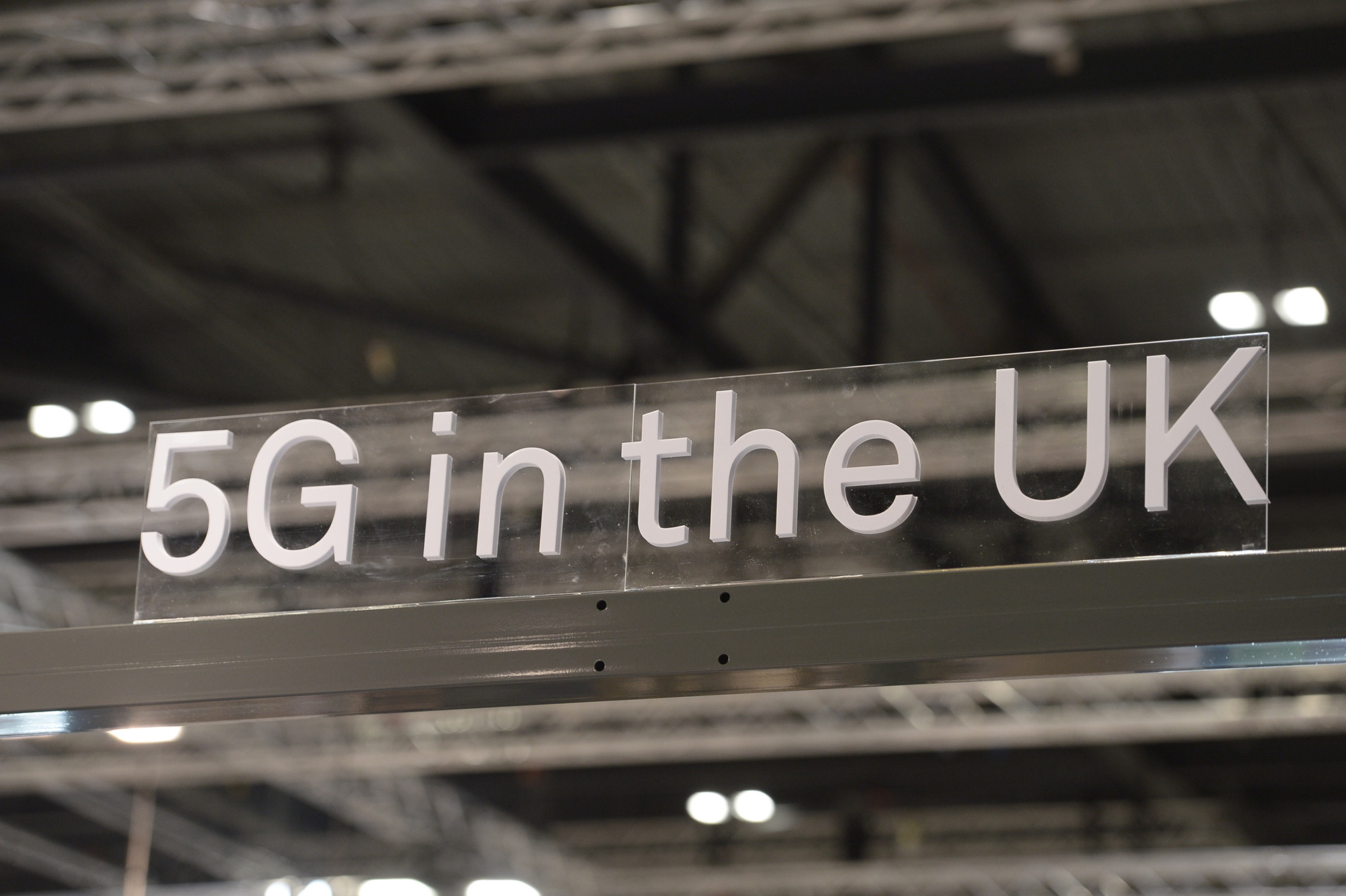 Restrictions on the use of Huawei’s telecommunications network equipment in the UK’s 5G infrastructure could cost the UK economy as much as £6.8 billion, a study has claimed.

Despite initial concerns that the UK would lag behind in 5G development, all four operators have announced plans to go live in 2019. This has led to optimism that Britain could establish itself as a 5G leader.

However, a report from Assembly Research, commissioned by industry body Mobile UK, has said the exclusion of Huawei would jeopardise this possibility by delaying the widespread availability of 5G by 18-24 months.

This would mean the UK would forfeit its 5G leadership role and many of the economic benefits forever. The £6.8 billion figure is based on the government’s own projections of the economic value that 5G could deliver for Britain.

It is unclear what, if any, measures will be applied to Huawei. The report says that competition in the mobile supply chain has facilitated technological process and allowed for the more cost-effective deployment of mobile networks that has benefited British businesses and consumers.

The Department for Culture, Media and Sport (DCMS) is set to publish a review of the UK’s telecoms infrastructure later this month. Any move to exclude Huawei from the UK market would be met with resistance from operators who fear costs would rise and innovation would decrease, but it is now thought that limits on the use of Huawei kit would be the most extreme outcome.

In practice, operators would be restricted to using equipment from the company across half of their infrastructure. The suggestion is that such a compromise would allow officials to manage any perceived risk while ensuring “diversity of supply.”

This would be a far more palatable outcome to operators, who oppose any outright ban, as they use a mixture of Huawei, Nokia and Ericsson equipment in their networks.

Huawei has largely been excluded from the US’s telecoms infrastructure on national security fears, while other nations have also expressed concern in recent months. It has also been reported that the US has been urging allies to follow its lead.

The fears are largely founded on Huawei’s perceived links to the Chinese government and a belief that legislation requires firms in China to assist in state surveillance.

Huawei has repeatedly denied such allegations and has embarked on a widespread publicity blitz in recent months. It’s reclusive founder Ren Zhengfei has given interviews to western media outlets, it has taken out full page adverts in US newspapers, and Rotating Chairman Guo Ping told MWC that the US had “no evidence” for its claims.

With less than a month to go until Making Tax Digital (MTD) becomes mandatory, compliance has become a frontline business issue for thousands of businesses – and particularly those in…

Any encounter between Australia and India is going to make all right-minded cricket fans sit up and take notice. And after India’s historic Test series win Down Under, eyes are… 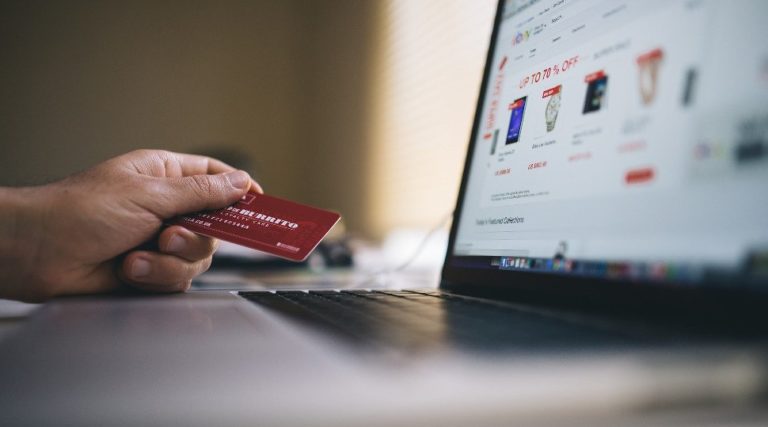 Nintendo has just announced a remake of its 1993 GameBoy classic, The Legend of Zelda: Link’s Awakening. The remake will be available on the Nintendo Switch later this year, but…