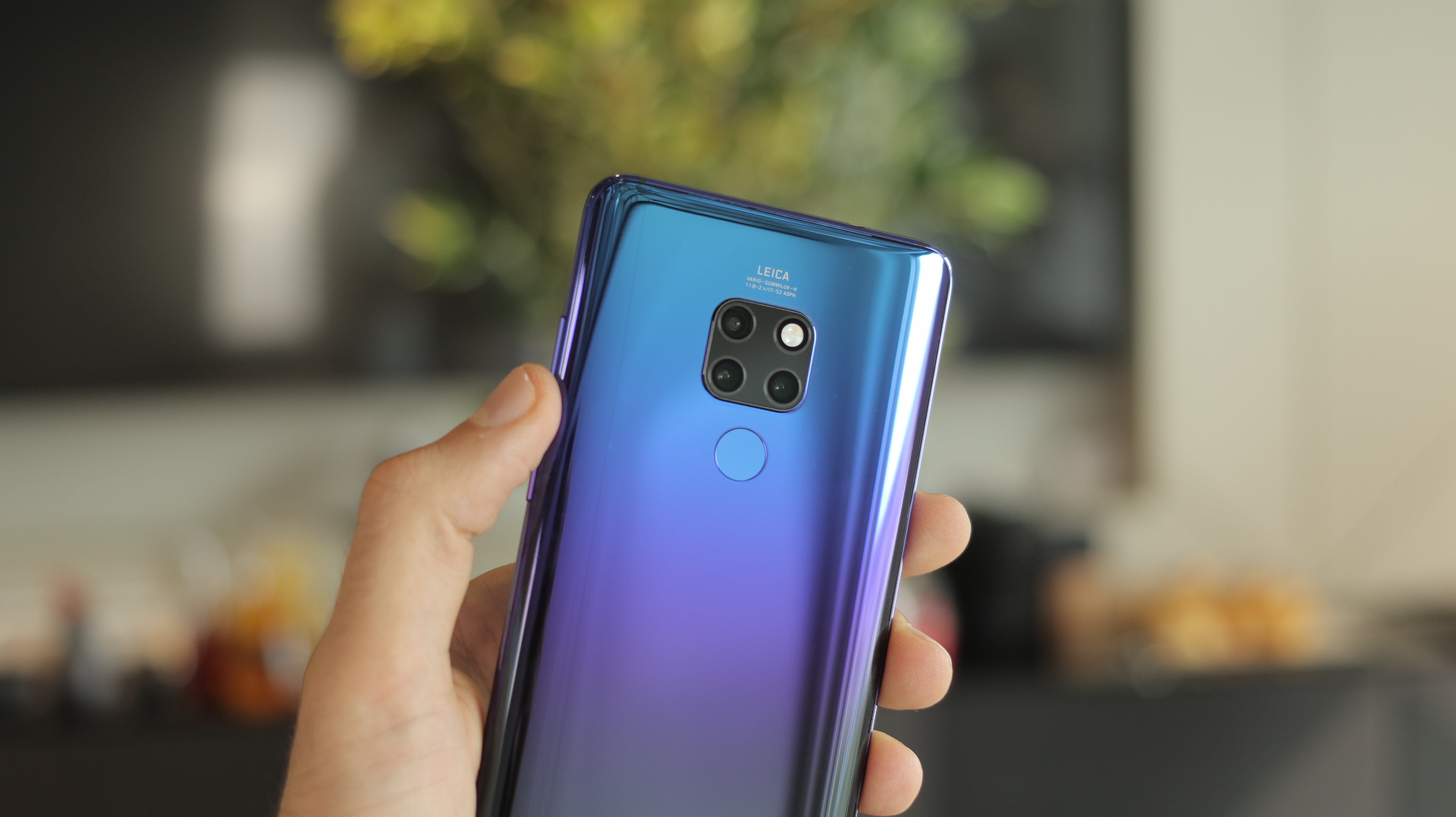 Huawei has just launched its new flagship smartphones, the Huawei P30 and P30 Pro. But there was no mention of a 5G version, despite competitors like Samsung and Xiaomi launching the Samsung Galaxy S10 5G and Xiaomi Mi Mix 5G respectively as 5G spin-offs of popular handsets – but the Huawei Mate 30 could be different.

Speaking at the P30 launch event in Paris, Huawei CEO Richard Yu said the company was “considering” putting 5G on the next series of Mate phones, adding that the P30 and P30 Pro didn’t have it due to the fact that 5G networks are still under construction.

Currently several Korean service providers are working to create a 5G network in the country, which would make Korea the first place in the world with such a network; Verizon in the US and EE in the UK are working to bring 5G to selected cities.

Yu said he believes 5G will be ready by the end of the year, “ready for the Mate series”, which will likely launch after the Huawei Mate X foldable phone, which we’re expecting to see in June-August this year.

The Mate X is also expected to have 5G connection, so it’s looking likely that it’ll be the first Huawei device to launch with the connectivity, as we’re expecting to see the Mate 30 in October judging by past release dates.

The Huawei Mate 30 release date is still a long way away, and there’s still a lot we don’t know about the phone – stay tuned to TechRadar for all the latest news, rumors and leaks about the phone, as well as the Mate X.

Spring is officially here, and for most of us, that means beautiful weather, vacations and the inevitable spring cleaning. To help you with this daunting task, retailers like Walmart are…

Apple and Qualcomm’s current legal clashes, including a blockbuster patent argument with literally billions of dollars on the line that just started its opening arguments, are all officially over. Both… 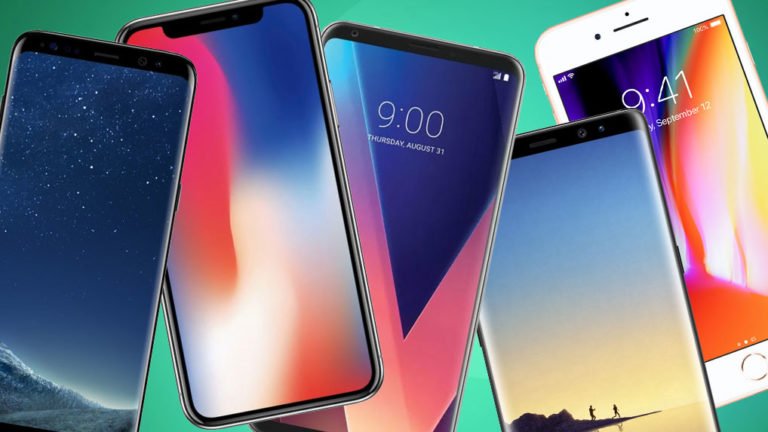 Our best smartphones list has witnessed some huge updates in recent months, welcoming the likes of the Huawei Mate 20 Pro, OnePlus 6T and iPhone XR into its illustrious company….

John McCann The Huawei P30 launch event is today, and it will kick off at 2pm CET (1pm GMT, 9am EST, 6am PST). We’ll be reporting live from the launch…