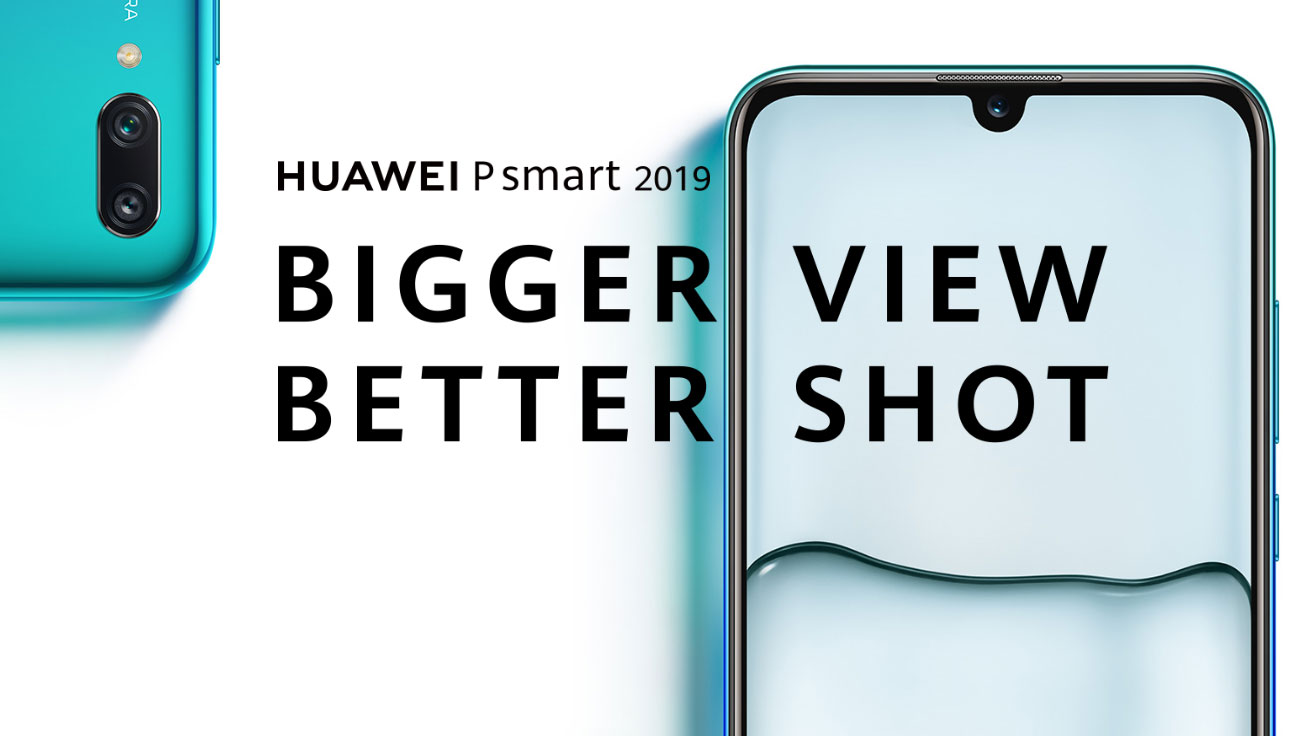 The Huawei P Smart (2019) is a new mid-range smartphone from the Chinese firm, borrowing some flagship features and mixing them with more affordable components.

Huawei’s own EMUI 9 interface has been placed on Android 9 Pie – the latest software from Google.

Price unknown, but it won’t be high

You’ll be able to get the new Huawei P Smart in three colors; Midnight Black, Aurora Blue and Turquoise Blue from January 10.

It will initially be available from Carphone Warehouse, Vodafone, A1, Amazon, AO.com, Argos, Clove, Fonehouse, John Lewis, Sky Mobile, Tesco Mobile and Virgin Mobile. It will then come to EE on January 11, and O2 and Three later in the month.

There’s currently no word on the Huawei P Smart (2019)’s price, but going by the P Smart it’s replacing we are probably looking at around £200 SIM free.

Everyone is talking about the latest episode in the Black Mirror anthology series, Bandersnatch, and with good reason; set in 1984, the interactive instalment puts you in control of key… 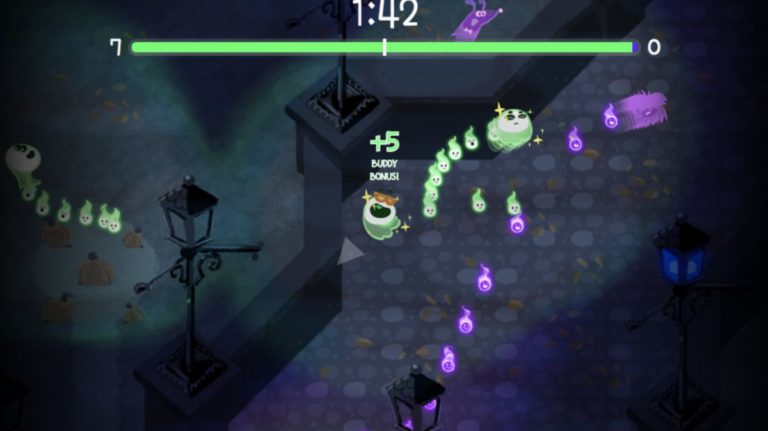 If you’ve ever played a Google Doodle game, you’ll know how fun (and addictive) they can be – and now for the first time ever, you can play along with…

Samsung is set to post its lowest quarterly profits in two years, telling investors it expects a drop of around 60 per cent when it publishes its first quarter accounts….

If you’re interested in buying a Galaxy smartphone, now is an excellent time to save money on a second phone and get a free TV. Right now AT&T is offering…

If newly unearthed code in iOS 12.2 is to be believed, Apple has quite the hardware roadmap for 2019: new iPad models are apparently on the way (maybe including a…

More than seven years after it first launched, and we still cant get enough of The Elder Scrolls v: Skyrim. And that’s thanks in large part to the continued efforts…