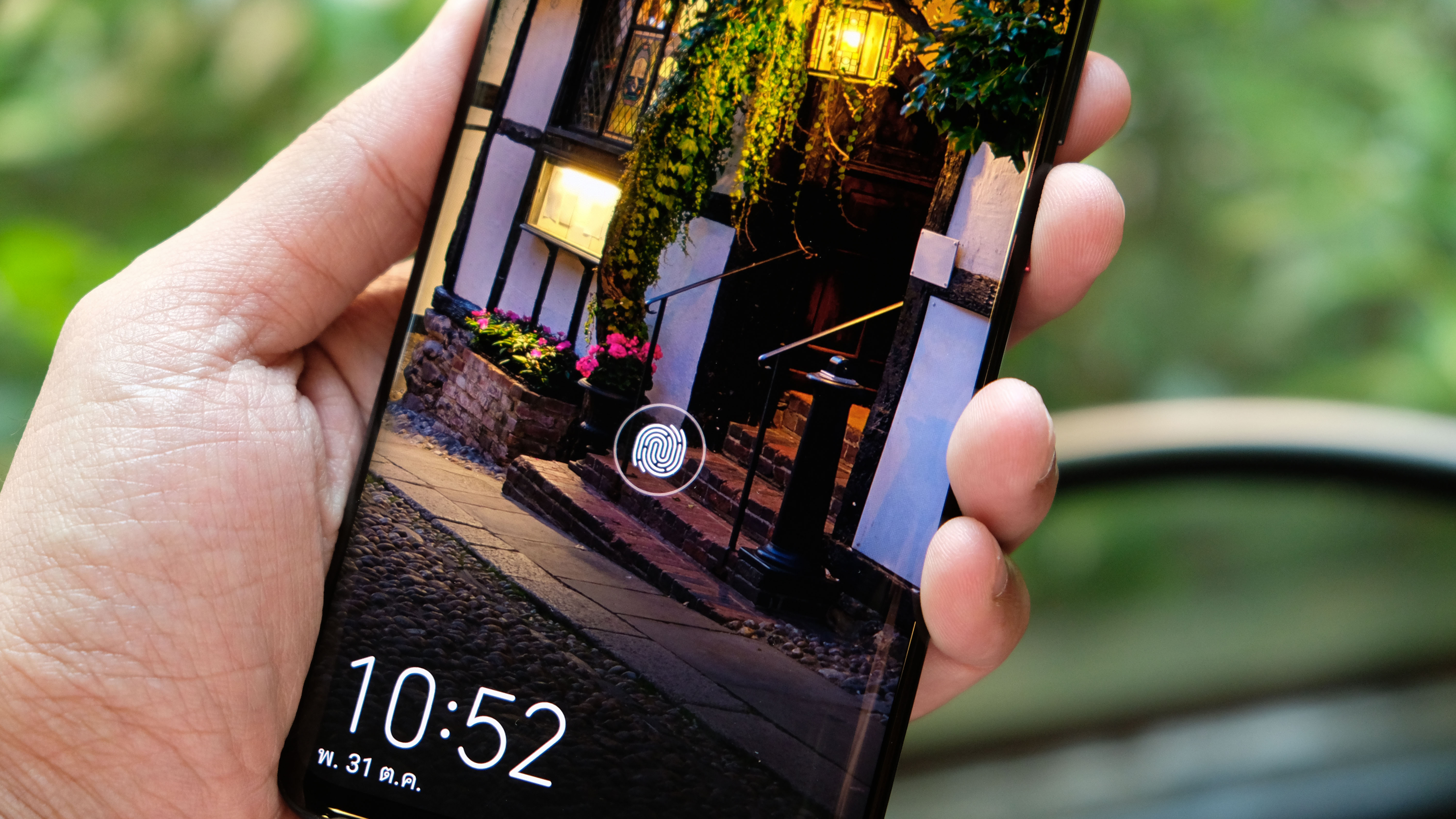 We’re just days away from the launch of the Huawei P30 and P30 Pro, and we’ve been seeing a few details leak out here and there over the course of the preceding months.

Those leaks look to have been dwarfed by a recent page briefly put on Huawei’s site, which apparently confirms new features of the phones.

The quad camera, a more advanced zoom system and multiple colors of the phone have all been outed, alongside special extras for those that pre-order the handset.

According to the page, users in some regions will get a new Huawei Watch GT Active – which has also leaked – and JBL speaker when they order a Huawei P30 or P30 Pro at ‘roadshow venues’ on April 6.

The leaked page – which has been taken down, but can still be seen on the Wayback Machine – also talks about improved low-level camera performance in both photo and video, a new camera system for dedicated lossless zoom and a feature that lets you record two video streams at once – zoomed in and at normal length.

(Why you’d want that last feature is slightly beyond us – but we’ll see what it’s like when it’s shown off next week).

This leak is in addition to the information unleashed by Twitter source Evan Blass, who tweeted new colors of the phones (which match the imagery shown on the removed Huawei page):

We’re going to be live at the Huawei P30 launch next week – we’re expecting to hear far more than what’s been shown off today, given this is going to be one of the more popular phones of the year.

Tesla has unveiled its third generation Supercharger at its headquarters in Palo Alto, California, promising to cut the average charging time for drivers by 50%. According to a blog post,…

[ad_1] Chinese telecom giant Huawei could face millions in fines if convicted of all charges in two indictments unsealed by the US Department of Justice Monday. But the money is… 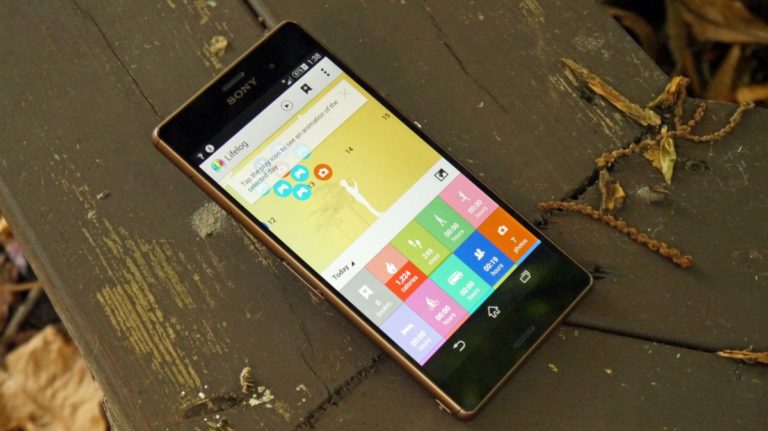 It’s been ten years since Android was announced, and what a decade it’s been. But there’s never been a better time to jump on board, as the Google Play store… 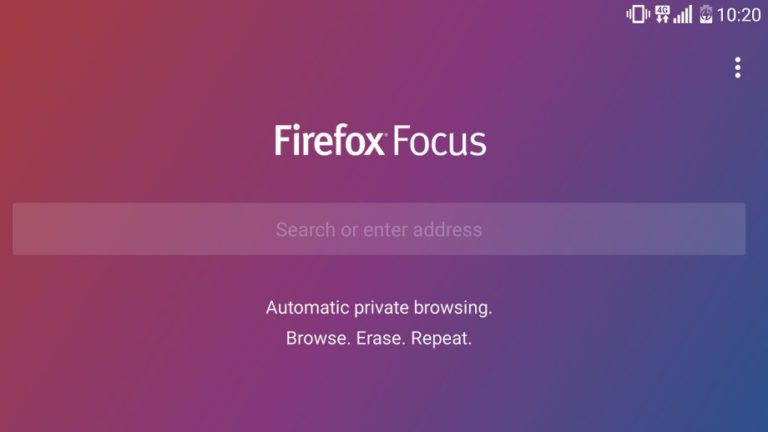 Firefox Focus is Mozilla’s privacy-focused browser for Android and iOS. It key feature is that it blocks all sorts of online tracking, including targeted third-party advertising, to protect user privacy…. 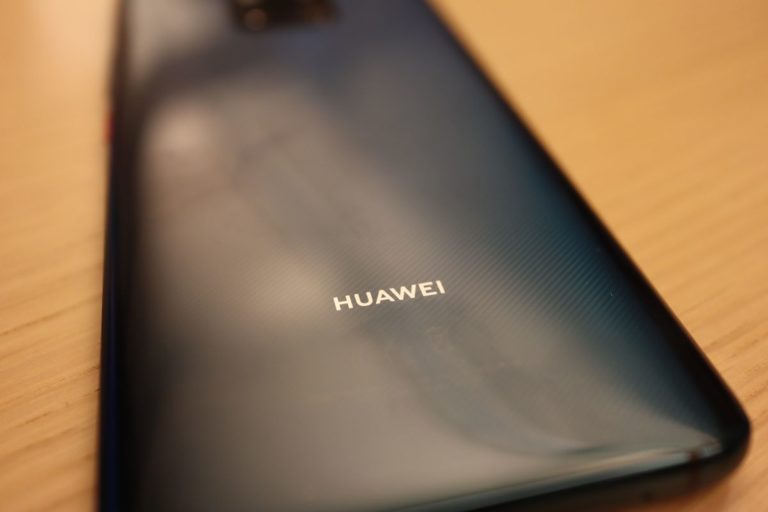 The Motorola Razr V4 could join the ranks of foldable phones this year, but there’s still a lot that we don’t know about it. However, we do now have a…