A team of astronomers has identified a rare case of an asteroid spinning through space, breaking apart as it goes.

The initial discovery was a happy accident. Dr Ken Smith of the Astrophysics Research Centre at Queen’s University Belfast was hunting for exploding stars (supernovae) when he came across an object with a tail resembling a comet – but it didn’t match any known records. Intrigued, he contacted his colleagues to investigate.

Two months of study followed, and the results have now been published – including images from the Hubble Space Telescope that clearly show a trail of material that was ejected in short bursts in October and December 2018.

The asteroid, named Gault, is spinning twice every hour – so fast that rock and gas is being flung from its surface into space. The researchers believe that heat from the sun has gradually made it rotate faster, and its spins have been gradually accelerating for over 100 million years.

The two bursts of material late last year could have been caused by something as small as colliding with a pebble.

“Active and unstable asteroids such as Gault are just now being detected because of new survey telescopes that scan the entire sky, which means asteroids that are misbehaving such as Gault cannot escape detection anymore.” 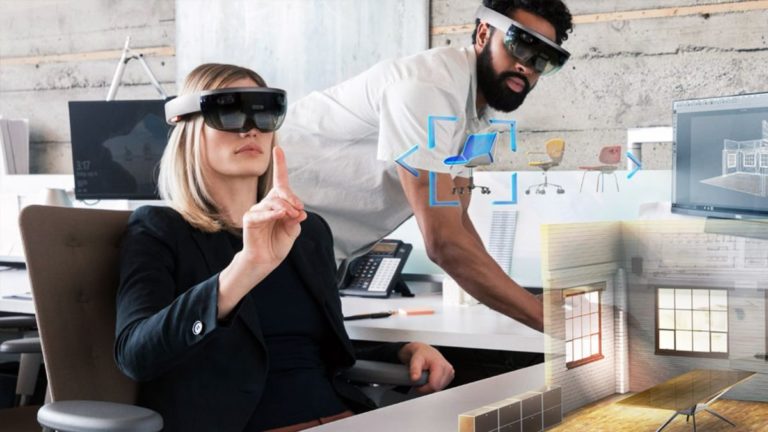 The world of wearables continues to grow and improve as smartwatches get smarter, fitness trackers track even more and augmented and virtual reality headsets blur the lines between fantasy and…

Ultimate Ears has been releasing speakers that usually spearhead our list of the best Bluetooth speakers in India. Once again, a well-deserved successor to the UE Boom 2  has arrived… 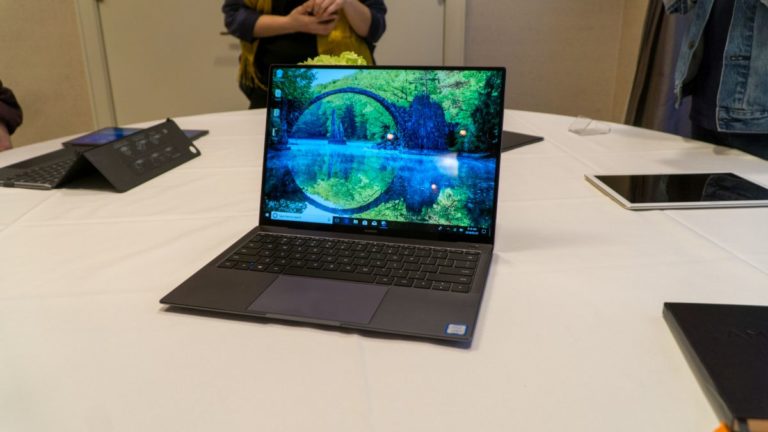 This year witnessed some mightily impressive leaps forward when it comes to computing technology, but equally, there were a number of major fails and disappointments. In this article, we’re going…