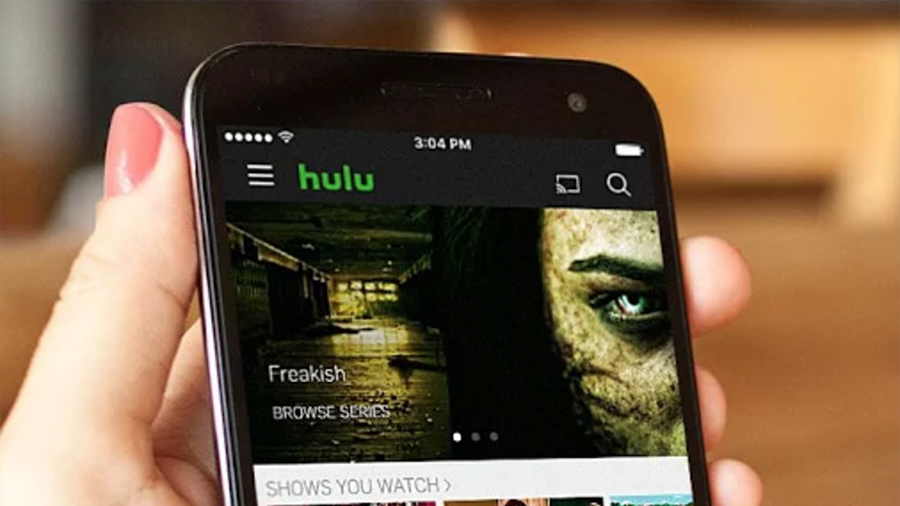 Just after Netflix announced that it will be raising its subscription price in 2019, Hulu fired back today with the news that it’s going to cut the price of its service from $8 per month down to $6.

Hulu’s new price cut goes into effect on February 26 for new subscribers, while existing subscribers should see the change the next time they’re billed after that date, according to a news release on Hulu’s website,

It’s worth noting, though, that the price cut only affects the basic tier of Hulu – i.e. the one that comes with advertisements throughout the shows. If you want the ad-free experience, that’ll still cost you $12 per month – and, worse, if you want the Live TV version of Hulu, that’s going to cost you even more next month with a new subscription price of $45 per month.

While that makes Hulu with Live TV a bit more expensive than the other options out there (both YouTube TV and DirecTV Now start at $40 per month), its base package price is substantially less expensive than Netflix which will soon set you back $9 a month once the price hike goes into effect.

The reason Netflix is raising costs, analysts speculate, is to help offset the cost of producing all the new original content like Roma, Stranger Things and the dozens of other new movies and TV shows the streaming service produces throughout the year.

While Hulu has a few original shows of its own – like the award-winning The Handmaid’s Tale – most of the 85,000 episodes on the streaming service come from cable networks like AMC, Comedy Central, Discovery, FX and others.

In short, original content takes more money to produce and while you might miss some of those shows by switching to Hulu, you’ll at least be saving some money. 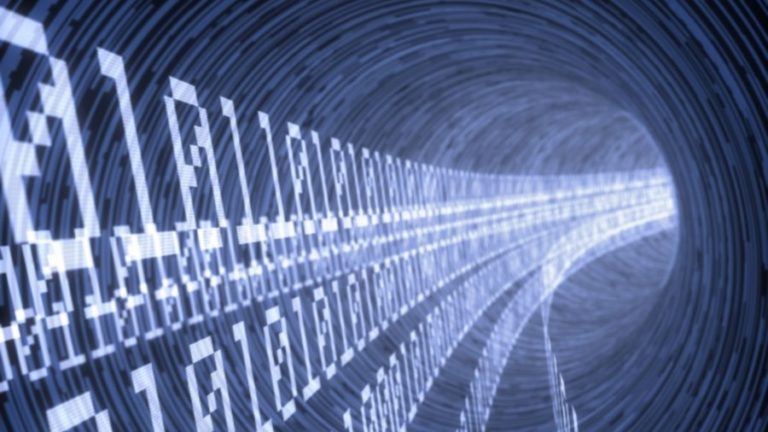 The buzz around Artificial Intelligence (AI) has reached a fever pitch in recent months because it solves a genuine problem for businesses; it helps to manage and process complex data,…

In the most recent Facebook blog post, Mark Zuckerberg has waxed lyrical about his ‘vision’ for the mammoth social networking and messaging platform, promising a “privacy-focused” future for the service…

Say what you like about the magic of the FA Cup (or the lack thereof these days), but when teams get to the last four, they have their eyes entirely… 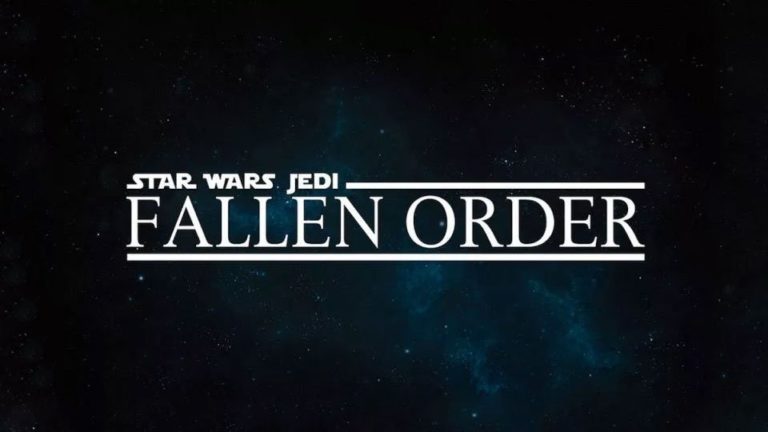 It’s been a long time coming, and shrouded almost in as much secrecy as the film franchise’s finale itself, but we finally now know when we’ll see our first proper…

If you live in the UK then there’s a good chance you’ll be familiar with Freeview, the UK’s free-to-air digital broadcaster.  The joint venture between the UK’s biggest broadcasters was…

CES 2019 is here, and Dell has announced its next-generation budget gaming laptops, the Dell G5 15, G7 15 and G7 17. While Dell has featured the G-series name before,…