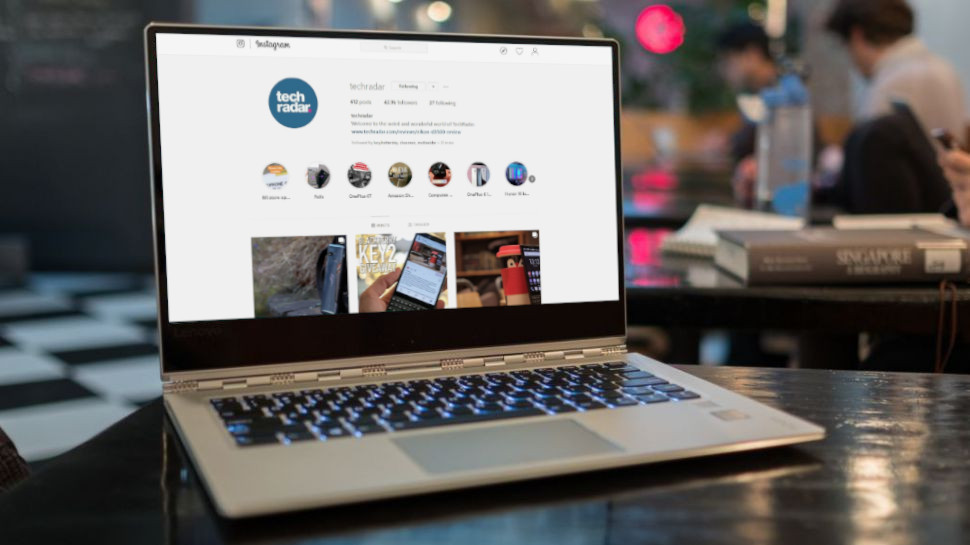 Instagram’s direct messaging features are set to get an expansion. The social media platform is currently testing a version of its messaging function for desktop apps and web browsers, in what is likely preparation for the upcoming integration of Messenger, Whatsapp, and Instagram chat services.

Instagram has always focused on its mobile offering, though the move to bring messaging to desktop and web feels long overdue.

Staple features like DMs (direct messaged) and photo uploads are still missing from the web version of the app, which offers little more than a rolling feed of the influencers and accounts you follow.

The revelation came by way of @wongmjane, who has a history of unpacking software apps to see what features are currently being trialled or on the cusp of release.

Back in April 2018, Wong spotted Instagram testing a ‘mute’ function for followers, which ended up rolling out to users the following month.

Getting ready for the big leagues

Instagram has seen great success in a generation used to mobile-based apps rather than regular old website applications. And the expansion in desktop services is likely concerned with more than just a well-rounded user experience.

That sort of integration will present challenges, and need each app effectively to be rebuilt from the ground up – so it’s no surprise to see the players moving towards a more standardized messaging experience across all devices.

If you’re tired of the mess of free-to-play and ad-supported games available on your iPhone, Apple Arcade is a promising solution: play anything you want from a curated catalogue of…

The parent companies of Three and O2 in the UK are partnering to offer fixed, mobile and other digital communications services to large enterprises and multinational organisations. CK Hutchison and…

Tencent Games and PUBG Corporation are celebrating the first anniversary of PUBG Mobile with the launch of a new version of the popular battle royale title. In the past year,…