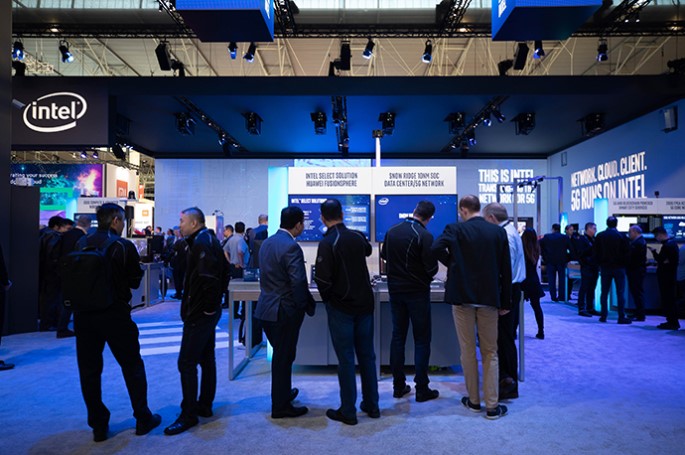 Intel is abandoning plans to build 5G modems for smartphones after it reportedly missed a number of deadlines for development of a chip that would have powered the first next generation iPhone next year.

Apple was apparently so concerned about delays to the XMM 8160 5G modem chip that it was considering alternative suppliers. Court records showed it had explored the possibility of using Samsung and MediaTek components, while Huawei had thrown its hat into the ring.

Now it is confirmed Apple will have to find another supplier for 5G. Intel says it will continue to meet customer commitments for 4G smartphones, such as the iPhone, but does not expect to launch any 5G smartphone products – including those it had planned to launch in 2020.

Intel Bob Swan added that the company would conduct an assessment of the opportunities for 4G and 5G modems in PCs, IoT and other devices and would continue to invest in 5G infrastructure.

“We are very excited about the opportunity in 5G and the ‘cloudification’ of the network, but in the smartphone modem business it has become apparent that there is no clear path to profitability and positive returns,” he said.

“5G continues to be a strategic priority across Intel, and our team has developed a valuable portfolio of wireless products and intellectual property. We are assessing our options to realize the value we have created, including the opportunities in a wide variety of data-centric platforms and devices in a 5G world.”

Intel had fought hard to win Apple’s modem business, even agreeing to terms which meant the iPhone manufacturer had to prioritised over other customers.

Qualcomm’s modem technology has been used in several iterations of the iPhone, but since the iPhone 7, Apple has diversified its supplier base, using Intel chips in some handsets. Qualcomm believes its modems have been completely eliminated from the most recent iPhones, a belief that is supported by independent teardowns.

This led to a series of legal battles in which Qualcomm claimed Apple violated its patents, while Apple says the Snapdragon chipmaker is abusing its dominant position in the market and charging extortionate fees.

But in a surprising parallel development, Apple and Qualcomm have agreed to settle all outstanding litigation in their seemingly never-ending worldwide legal battle. The two parties have even agreed to extend licensing and chip supply contracts.

This paves the way for Qualcomm to supply 5G modems to Apple for its 5G iPhone.