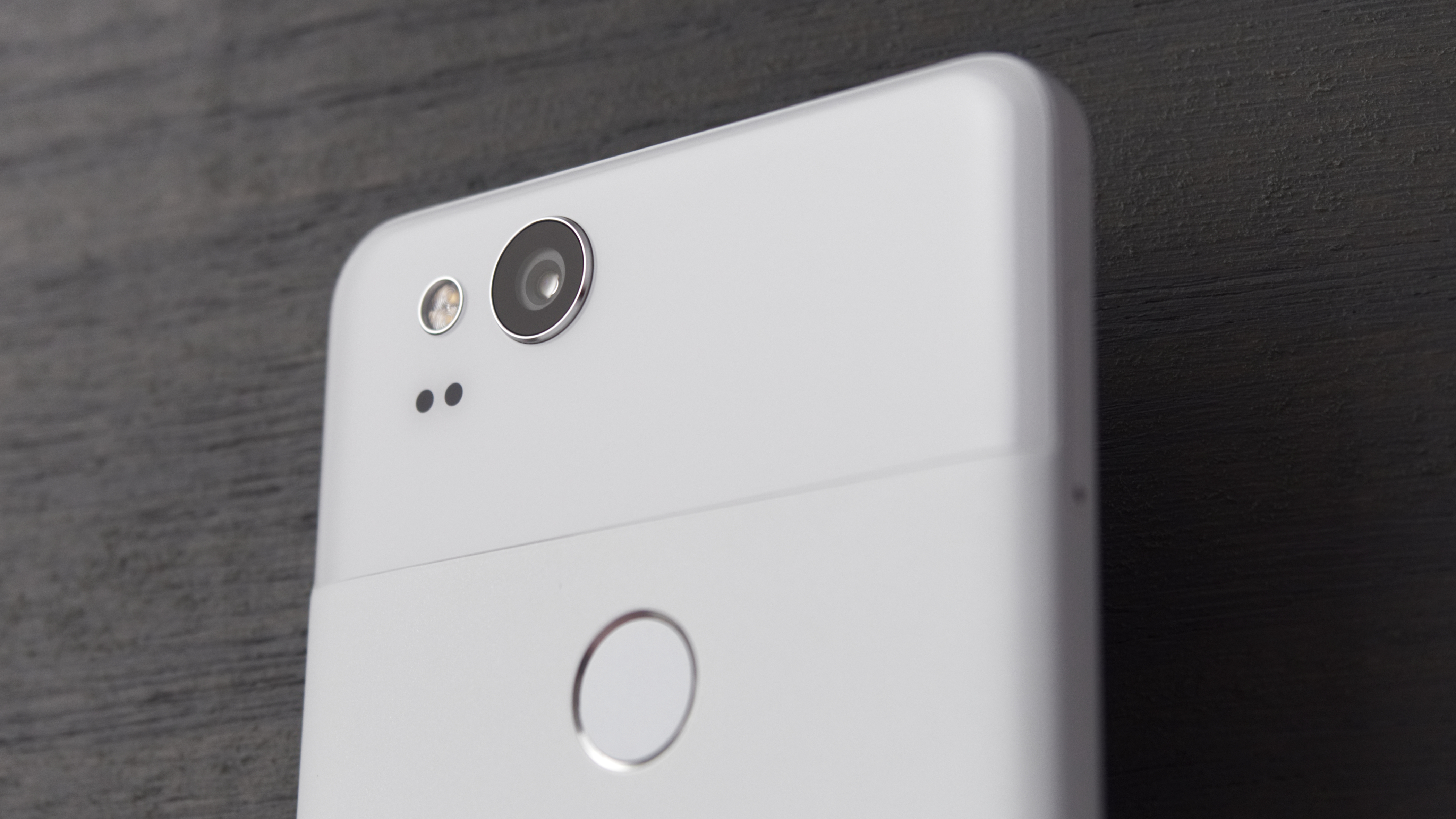 Rumors of Google releasing a more affordable entry in the Pixel 3 range of phones have been circulating for a while, and the latest evidence of that may have come directly from Google.

That may not sound surprising considering the latest flagship phones from the company are the Pixel 3 and Pixel 3 XL, but this seems remarkably early for the company to stop selling those devices.

The Pixel 2 and Pixel 2 XL are little over a year and a half old, so it may be the company is making way for its Google Pixel 3 Lite that is rumored to sport similar specs to the Pixel 2 range but at a lower price than the Pixel 3.

It may be that Google sees the Pixel 2 and 2 XL as competing devices for the upcoming mid-range Pixel 3.

This comes a few days after Google’s SVP, Hiroshi Lockheimer, teased that he is using an as yet unreleased phone. That’s unlikely to be the Pixel 4 this early in the development process, so many have speculated it’s the mid-range Pixel 3 model.

Rumors have suggested it will either be called the Pixel 3 Lite or Pixel 3A. It’s expected to have the same camera as the Pixel 3, but will likely opt for a less powerful chipset than the flagship in the form of the Qualcomm Snapdragon 670.

Google pulling the Pixel 2 range from its online store doesn’t mean you can’t still buy them from third-party retailers. Wherever you live you’re sure to be able to find the two phones on sale from other sources, but those wanting to buy directly from Google are now out of luck.

It’s no secret that Xiaomi has slowly been developing its own ecosystem through its products and it has got a lot of Mi fans, as they say, over the years….

Mining is still alive and well in 2019, and if you’re ready to jump on the bandwagon, one of the best mining motherboards should be at the top of your… 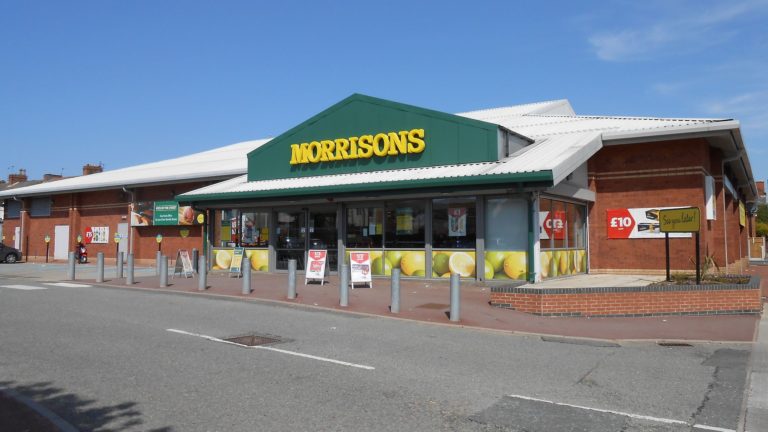 Throughout 2018, British firms have faced an increase in both the volume and sophistication of cyber-attacks. Reflecting on the evolution of threats over the year, three cybersecurity experts convened at…

GDPR has established Europe as a leader in data protection, but citizens themselves don’t always embrace best practices for online security and privacy. The reason is somewhere between resistance to…