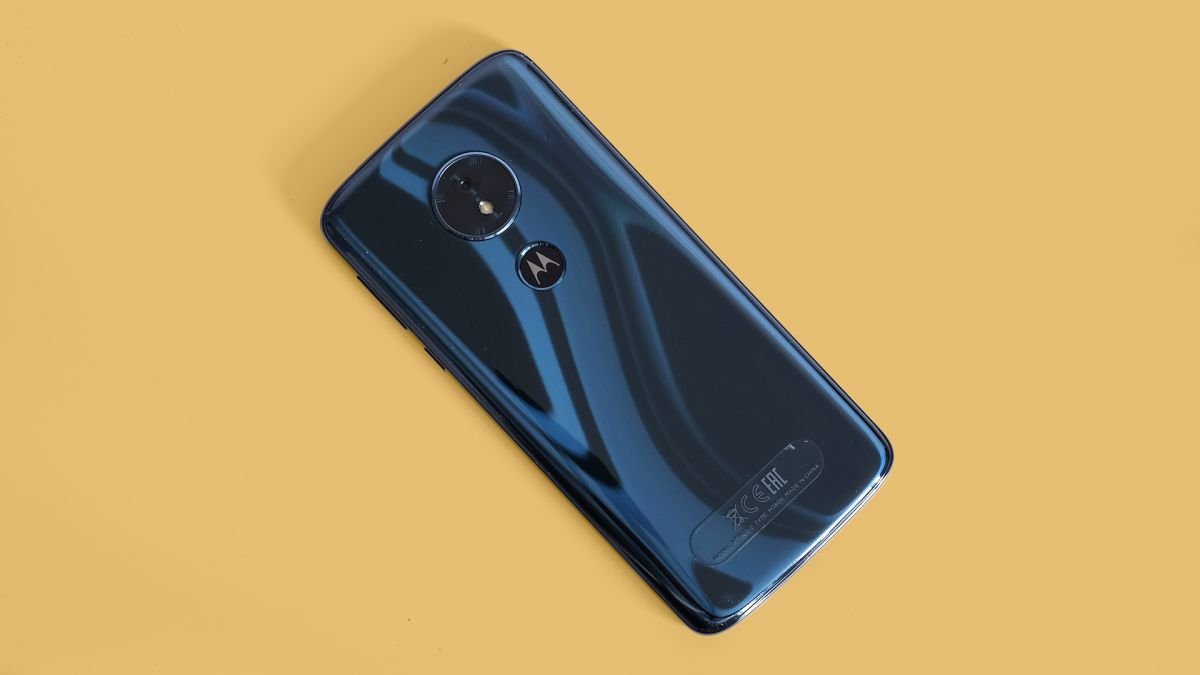 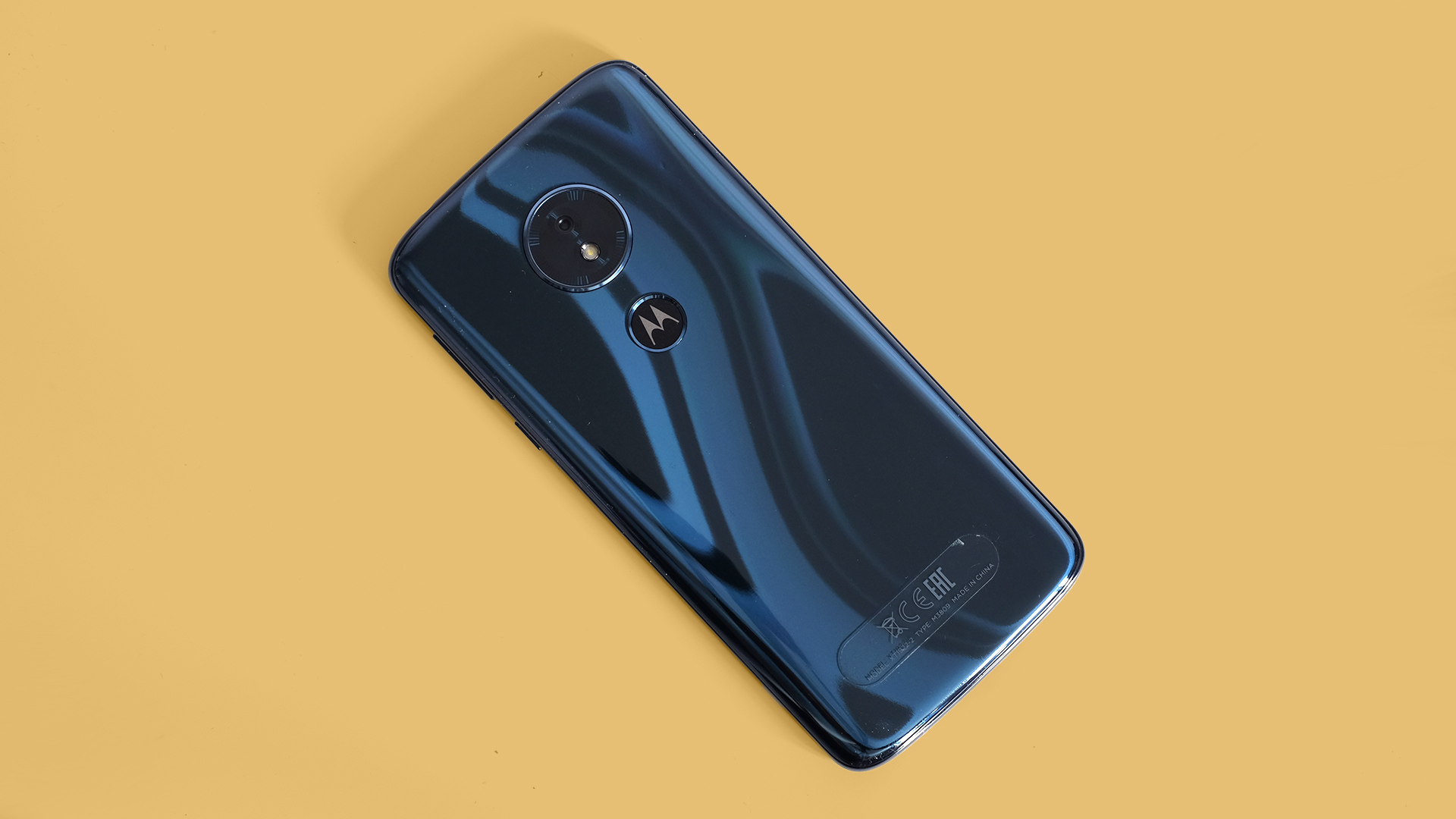 Rumors have been building around the Moto G7 family, with two of the devices reaching the US Federal Communications Commission (FCC) and showing off some of their specs – and now a third has reached that stage.

We’ve now seen the Moto G7 Play listed at the FCC – spotted by DroidLife – and the listing provides further evidence that the mid-range devices from Motorola next year are set to sport notches.

That in turn suggests the Moto G7 Play will have a full screen front design with the fingerprint scanner moved to the rear of the phone, but we don’t currently know what size the display on the G7 Play will be.

The listing also confirms the phone will come in two colors: black and blue. But there may be further colors available at launch as well. On the back of the phone there’s a single camera, and the handset also sports a headphone jack as well as a 2,820mAh battery inside.

Given the prevalence of notch-based designs on smartphones in 2018 and the company introducing its first on the Motorola One earlier this year, we’re not particularly surprised by this news.

What’s interesting is when we might see the Moto G7 family officially unveiled. The company released the Moto G6, G6 Plus and G6 Play at an event in Brazil back in April this year, so normally we’d expect the company to follow that up at a similar time in 2019.

So far, it doesn’t look like that will be the case though, as the FCC listing is so complete it may be that the company is planning to properly announce these phones at an earlier date. If Motorola does, you can expect to learn more about all three handsets in the next few months.

The OnePlus 7 isn’t slated to release until June, so there isn’t much buzz around it as yet. However, CEO Pete Lau recently told CNET that the company doesn’t consider…

As spring is fast approaching, now is a great time to shop for an activity tracker and lucky for you Walmart has the popular Fitbit Charge 3 currently on sale…. 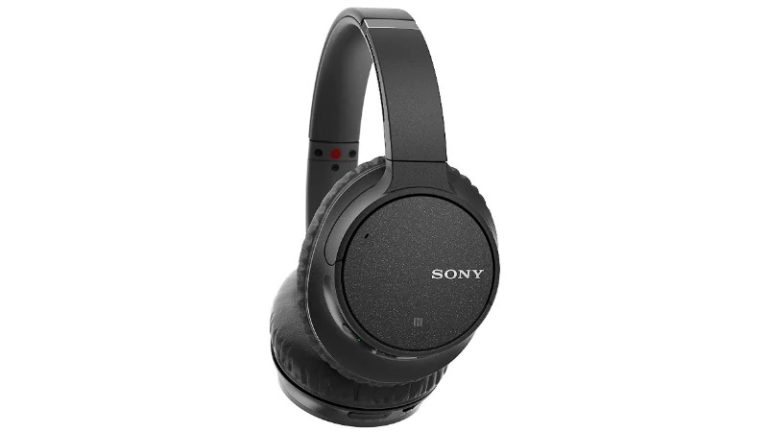 The Energizer Power Max P18K Pop, Energizer’s monumental battery beast of a phone, has been added to crowdfunding site IndieGoGo – but hardly anyone is interested. Energizer’s handset boasts the…

Google recently announced its US expansion plans for 2019 and the company is already putting those plans into action with a new acquisition. The company plans to acquire the cloud…