Sex workers could soon trade in the pay-by-the-hour motel room for the backseat of an autonomous vehicle (AV)  — like a naughty version of Uber or Lyft.

That’s one prediction from a first-of-its-kind report focused on the potential impact of AVs on urban tourism. According to the authors of the report, who are academics from two prestigious U.K. universities, the “visitor economy will be gradually transformed if AVs become fully automated and mainstream, leading to a future where… commercial sex in moving AVs becomes a growing phenomenon.”

It might seem like a stretch. But the idea of AVs as mobile brothels does make a lot of sense.

According to the report, sex plays a significant role in urban tourism, but the busy nightlife areas where sex work thrives are often hotbeds of violent crime and antisocial behavior.

As AVs become the norm, sex workers could bring the good times to the tourists and instruct the vehicle to take a few spins around the block while they do their thing in the backseat.

Of course, this is all still speculation. But it draws attention to the potential AVs have to affect far more than how we commute to work.

If the authors’ vision of paid sexcapades in AVs comes to fruition, the impact could trickle down throughout the economy of urban areas. Hotels could see a decline in profits, as could the bars, nightclubs, and restaurants in areas tourists currently visit in search of paid sex.

Ultimately, we’re going to need to think outside the box when considering all the implications of transitioning to self-driving vehicles. And really, does it get much more outside the box than their potential impact on sex work?

More on AVs: The US Government Wants to Allow Fully Autonomous Vehicles on US Roads

Ups and Downs Can we please get off Mr. Musk’s Wild Ride now? We don’t know how much more of this Tesla rollercoaster we can take. In 2018 alone, Elon…

HP has a new Chromebook coming to sit atop its lineup of Chrome laptops in terms of size, at least. The new device is the HP Chromebook 15, and it… 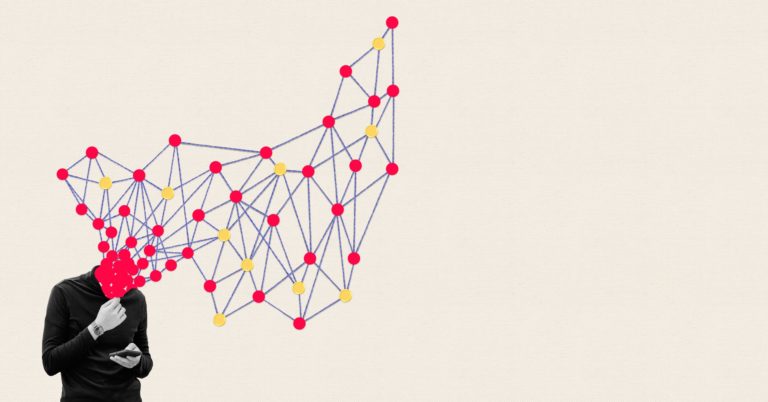 [ad_1] On a recent Tuesday night, during a session of rash bedtime scrolling, I sold my Facebook data to a stranger in Buenos Aires. Reckless, maybe, but such was my…