On Thursday, Food and Drug Administration Commissioner Scott Gottlieb proposed new rules intended to reverse the epidemic of e-cigarette use among youth, including limiting in-person sales of flavored e-cigarettes to age-restricted areas, and adding stronger age verification for sales online.

Gottlieb called “kid-appealing” flavors, such as candy and fruit, “the core of the epidemic.” However, mint, menthol, and tobacco flavored e-cigarettes are exempt from the proposed changes, in order to help adult smokers trying to quit cigarettes, he said.

The FDA’s proposal is similar to changes announced by Juul, the leading maker of e-cigarettes, earlier this week. On Tuesday, the company said it would suspend in-store sales of flavors like mango, fruit, creme, and cucumber, but might put them back on shelves if retailers imposed age restrictions. “I think Juul is breathing a big sigh of relief,” says Marc Scheineson, a former FDA associate commissioner and partner at the law firm Alston & Bird.

Gottlieb said the agency still must finalize its policies, which did not specify how convenience stores or other retail outlets could develop a section that makes products “not visible or accessible to persons under the age of 18.” Vape shops that limit entrance to buyers 18 and older won’t be affected, he said.

The FDA’s approach is a creative way to address e-cigarettes while avoiding some legal pitfalls, says Azim Chowdhury, a partner with Keller and Heckman, who leads the firm’s tobacco and e-vapor practice. An outright ban on flavors would open up the agency to legal challenges because of restrictions in the Tobacco Control Act, as well as potential First Amendment issues for corporate free speech. So instead, Gottlieb relied on the FDA’s discretion around the approval process to limit distribution of e-cigs to kids.

E-cigarette products that were being sold before August 2016, like Juul, can remain on the market until August 2022, when they have to submit a cumbersome and costly application requiring clinical studies and long-term data. On Thursday, Gottlieb threatened to change the application process for e-cigs depending on where they are sold, as well as the type of product. E-cigarette makers that want to sell fruity flavors in stores without age-restricted areas could have to file their application sooner, which would be a big financial burden, says Chowdhury.

Public health advocates commended the FDA on taking action, particularly on a different element of Thursday’s announcement, which seeks to ban menthol cigarettes, a product disproportionately marketed to blacks. But they warned that the industry cannot be trusted to self-police.

“We can look no further than Juul saying multiple times that it will end their online advertising,” says Erika Sward, national assistant vice president of advocacy for the American Lung Association. Juul on Tuesday committed to ending its US social media accounts. But Juul went viral thanks to social media posts, like videos on YouTube, and the company has offered little clarity on whether it has paid for influencers or affiliate marketing campaigns.

For decades, the tobacco industry used product placement, outsiders, and surrogates to advertise its products, Sward says. “That is not a new tactic,” she adds.

Advocates were also alarmed by the exemption for mint-flavored e-cigs. The FDA’s desire to give smokers access to menthol e-cigarettes is understandable, says Tricia Kenney, chief communications officer for Truth Initiative, a nonprofit dedicated to youth smoking prevention, “but mint is not menthol.” Truth Initiative’s research shows that mint is one of the most popular flavors for 18- to 21-year-olds, while 15- to 17-year olds use mint at three times the rate they use menthol. “A roll of Life Savers comes in mint, it’s a candy flavor,” says Kenney.

Along with the flavor restrictions, the FDA also released the results from its annual national survey, which found that more than 3 million high school students now use e-cigarettes, a 78 percent increase over last year; among middle schoolers, use rose 48 percent, to 570,000 students. The authors of the study said the rise was likely due to the popularity of e-cigarettes like Juul.

After Gottlieb received the raw data from the survey in September, he called on manufacturers like Juul to take voluntary action, further increasing the pressure in October with a raid on Juul’s San Francisco headquarters to obtain more documents on the company’s sales and marketing practices, which are also the subject of lawsuits by users claiming addicted them to nicotine.

It’s Evolution, Baby Planetary solar systems like our own don’t just pop into the universe fully formed — instead they evolve from a ring of gas and dust called a protoplanetary disk, which surrounds… 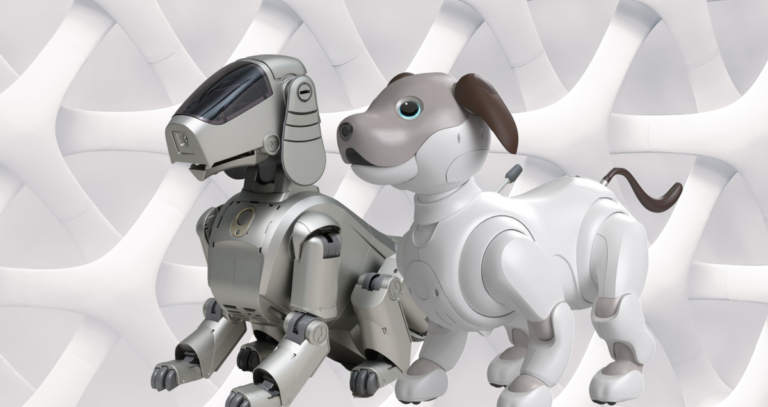 In 2015, The New York Times debuted a short documentary called “A Robotic Dog’s Mortality.” The film profiled a woman named Michiko Sukurai. She owned an Aibo, a robotic dog sold…

Bye, Watson On Thursday, STAT published a story claiming that IBM is halting sales of Watson for Drug Discovery — a service that uses the company’s Watson AI to analyze connections between genes, drugs,… 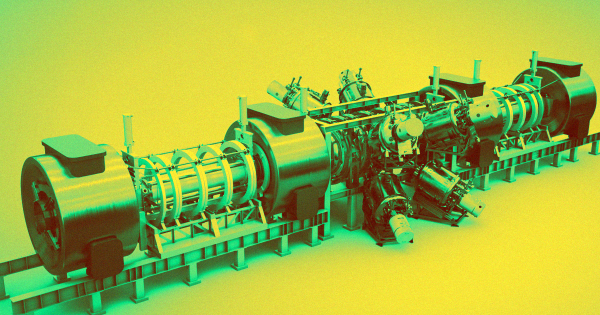 Green Glow Earlier this month, U.S. Representative Alexandria Ocasio-Cortez and Senator Ed Markey published a proposal for the Green New Deal, a plan to mobilize the American economy to stop climate change. It calls for…

Futurism fans: To create this content, a non-editorial team worked with SkyWay Technologies Co., who sponsored this post. They help us keep the lights on. This post does not reflect…

Bio-Beads Mardi Gras adds about $5.1 billion to the economy of the state of Louisiana — but also produces massive amounts of trash, including almost 1,300 tons in the city of New Orleans alone,…