Since the launch of the App Store back in 2008, Apple has strictly controlled the apps and software available on its platform but now developers are taking issue with what they refer to as monopolistic practices.

Spotify recently filed a complaint against the company with the European Commission and now the cybersecurity firm Kasperky Lab has come forward to file an antitrust complaint against it with the Russian Federal Antimonopoly Service.

The firm argues that Apple has exploited its “position as platform owner and supervisor” of the App Store to stop other developers from operating on equal terms as it believes was the case with iOS 12’s Screen Time feature.

Last year, Kaspersky Lab was forced to remove its Safe Kids app from the App Store because of the way it utilized configuration profiles to help parents monitor their children’s activity on iOS.

As it turns out, the use of configuration profiles was against App Store policy and the firm would have to remove app control and Safari browser blocking from its software before it could pass review and be published in the store.

The cybersecurity firm was not the only developer affected by the change as Apple cracked down on other third-party screen time applications as well.

Kaspersky believes that the company’s crackdown will result in a monopoly on parental control apps which will lead to stagnation on the App Store.

By filing an antitrust complaint against Apple, the company hopes to bring awareness to the issue and make the market more competitive for all developers on the platform.

Capcom released a free one-shot demo for the Resident Evil 2 remake in the run up to the game’s January 25 release. However, despite being downloaded over three million times,…

The BT Sport app, which gives you access to live streams of BT’s multiple sport channels including Sport channels 1-3, Boxnation and ESPN, is now available on more devices. From…

A trio of critical zero-day vulnerabilities in WordPress plugins has exposed 160,000 websites to attacks after a security researcher publicly disclosed the flaws before patches were made available. The Yuzo…

Intel’s 9th generation processor rollout has been a wild ride with the introduction of new F-series CPUs, the company’s first 28-core processor and now the secretive sale of an Intel… 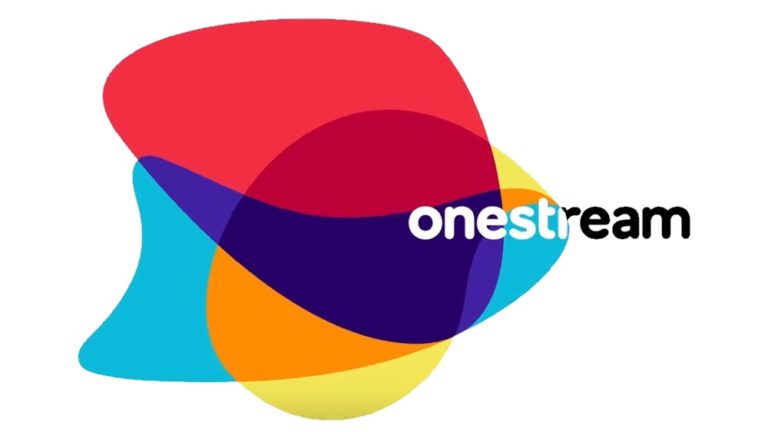 It seems that Onestream just can’t stop offering super cheap broadband. Just a few weeks after its sub-£10 Black Friday spectacular, it’s at it once again now offering a cheap…

The announcement of Doom: Eternal at E3 2018 got a lot of trigger fingers twitching. But what is it, when is it coming, and how will it expand on the…