Only two weeks ago, some more reports rolled in that seemed to support the rumor that the iPhone 11 (or iPhone XI) would feature a triple-camera setup housed in a square bump, and now there are further leaks that do even more to support this theory.

This particularly jarring design was first shown off in renders that avid tech tipster @OnLeaks shared in January. His latest tweet backs up this early impression by overlaying another leaked image – this time, a schematic from SlashLeaks – with his original January leak.

The original image from SlashLeaks is from a welding pattern (see below) of what appears to be the iPhone 11, and while much of its detail is rather abstract, it does definitely support the idea that the new flagship’s camera bump will house three lenses, a flash and an additional sensor.

At this stage, everything we are seeing is still very much still in the ‘rumors’ basket, so take it all with a grain of salt, although we sincerely hope that the various leaks pointing to a square camera bump are just for comedic purposes, and not indicative of the final design.

If you’re on the lookout for an exciting deal or an offer on the smartphone you’ve had your eyes set for some time now, here’s your chance. Flipkart is gearing…

As a society, we like things that are smart. Your TV, phone, thermostat, even your water bottle now tracks your habits and interacts with you via applications.   We demand… 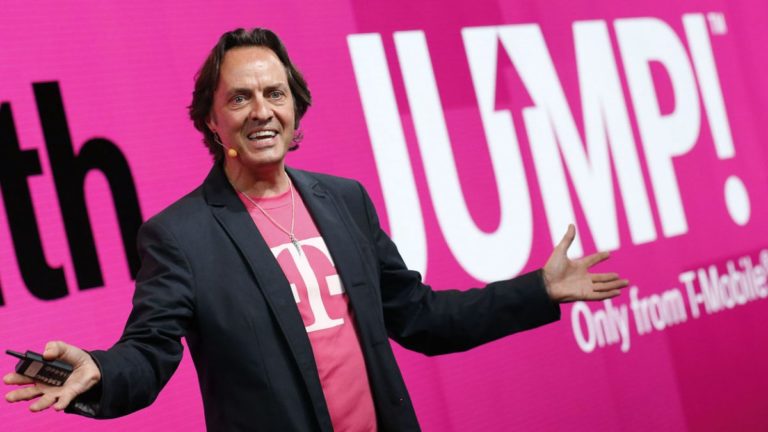 The best unlimited data plans in the US keep on changing as carriers switch around their prices, offer new features and perks, or even cut down on what they have…

Razer has revealed a refreshed external graphics processor (eGPU) enclosure which has gone on sale in the US now, and will follow shortly in other territories including the UK and…

Update: We now know the price of the Louis Vuitton Tambour Horizon and, as expected, it isn’t cheap. The lowest price variant of the watch costs $2550 / £2125 (about…