With everything from the Nokia 1 to the Nokia 8 Sirocco launching it has been a busy year for HMD Global (the company behind the revived Nokia brand). But there’s still seemingly at least one more phone to come, one that we now possibly know all the details of.

Leaked marketing materials (shared by NokiaPowerUser) for a phone codenamed ‘Phoenix’ but rumored to be launching as the Nokia 8.1 reveal the specs and design of the handset.

But if you’ve been paying attention to Chinese phone launches then this might be familiar, as it appears to be a renamed version of the Nokia X7 (a phone that recently launched in China).

That means you’re getting a phone with a bezel below the screen and a notch at the top, while there’s a fingerprint scanner and dual-lens camera on the rear. Those camera lenses are 12MP and 13MP, while the screen is a 6.18-inch 1080 x 2246 one with a 19:9 aspect ratio.

As mid-range as you’d expect

The Nokia 8.1, as listed here, also has a 20MP front-facing camera, a mid-range Snapdragon 710 chipset, 4GB or 6GB of RAM, 64GB or 128GB of internal storage, and a 3,500mAh battery which apparently offers up to two days of life. The phone supposedly comes in red, silver or blue and runs Android 9 Pie.

While these leaked materials don’t hint at a launch date, the fact they exist and that the phone has already launched elsewhere as the Nokia X7 suggests it’s coming very soon.

Indeed, HMD Global is holding an event in Dubai on December 5, so there’s a very high chance that the Nokia 8.1 will show up there, possibly alongside other handsets. 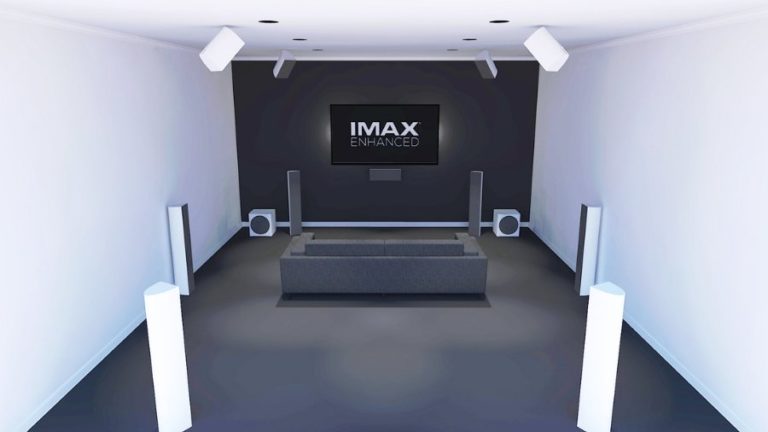 If you’re a movie buff, an IMAX theater is the best cinema experience money can buy – so how would you like to bring that experience into your living room? … 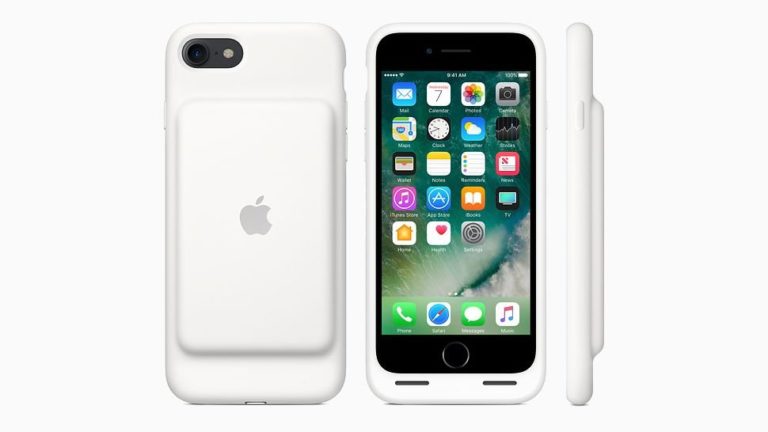 The Google Pixel 3 XL Lite is rumored to be an affordable variant of the search giant’s Pixel 3 and Pixel 3 XL flagships, but the latest leaks suggest it…