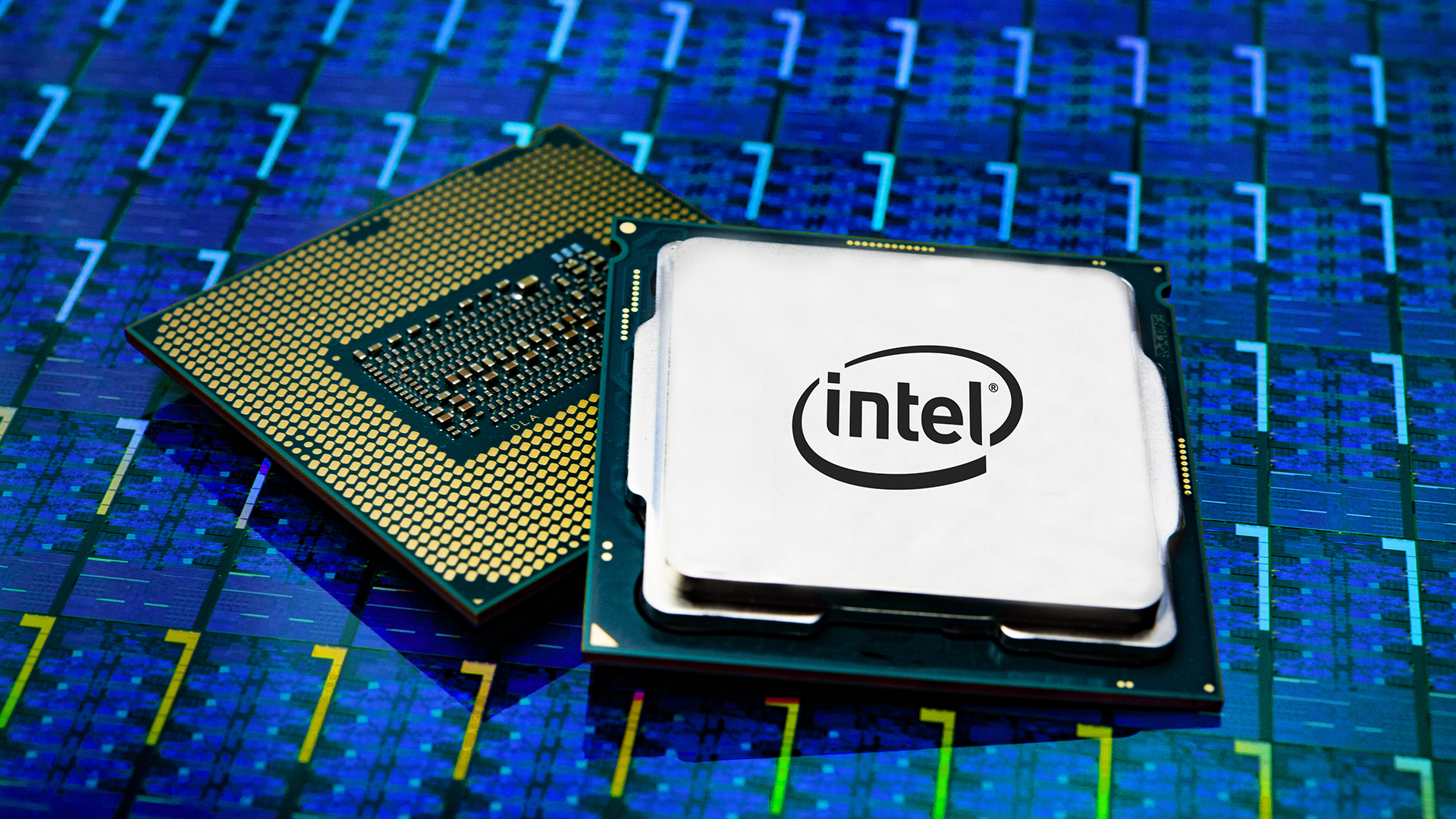 It’s been just over a year since Intel’s 8th-generation Coffee Lake processors (CPU) got low-powered T-Series variants. Now, with the Coffee Lake Refresh in full swing, it makes sense to expect low-power versions. It appears that may be exactly what is coming, according to leaks compiled by Hexus.

A series of leaks detailed the names, specs and thermal design power (TDP) levels of various T-Series processors. An important aspect for low-power builds is that TDP, which all of the new T-Series processors appear to share at a low 35W.

This is identical to what the 8th-gen T-Series processors offered, allowing for smaller desktop builds with lower-wattage power supplies and less robust cooling.

The trade-off that’s made for a lower TDP is readily apparent when considering the other key specs. According to the leaks, the T-Series will have core counts and cache equal to the non-T-series CPUs, but will have largely reduced base and boost clock speeds.

The Core i9-9900T is suggested to have a base clock of 2.1GHz and boost clock of 4.4GHz. That compares to the Core i9-9900K’s 3.6GHz base clock and 5.0GHz boost clock. So, while the T-series in this case has a TDP of about 36% that of the K-Series, its base performance will be significantly lower.

Still, these processors can be a strong pick for computer builders looking to create compact machines with power and cooling requirements closer to laptops than traditional desktops. All of the new T-Series processors are listed as coming with Intel UHD Graphics 630 included, so desktops built using these CPUs won’t need dedicated graphics cards.

Of course, computer builders looking for efficient CPUs may also consider waiting for Intel’s long-anticipated 10nm CPUs, which could come in the form of Cannon Lake or Ice Lake this year.