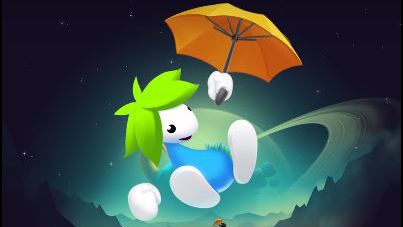 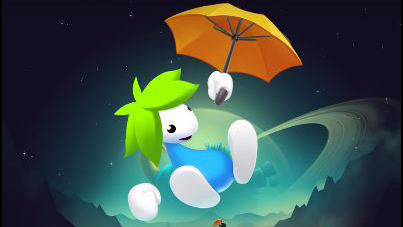 Lemmings is making a comeback, and this time the clueless creatures are making their way to mobile devices.

Sony announced in a blog post that Lemmings is now available on Android and iOS for free, however there will be microtransactions and adverts.

Lemmings on mobile follows the green-haired icons as they look for a new home following an environmental disaster. This quest takes them (and you) through thousands of levels in an effort to find somewhere safe to inhabit.

But obviously, being Lemmings, it’s not quite that easy and the little critters have a habit of wandering into perilous locations – it’s your job to keep as many of them as possible alive.

You can check out the trailer below:

Lemmings was first released 25 years ago for the Amiga, but this is the first time the classic has come to mobile. You may be wondering why Sony is the one bringing it to the platform, but the company actually owns the Lemmings franchise.

Sony acquired Psygnosis – the studio that published Lemmings – back in 1993, in turn buying the rights to Lemmings.

The first details on the PS5 have just landed, and it has brought with it a confirmation that your current PlayStation VR headset will work with the next-gen console. Speaking…

Update: Two new codenames for Google devices have leaked, and one of them could be the long rumored Pixel Watch. The rebranded Wear OS software may soon be shown off… 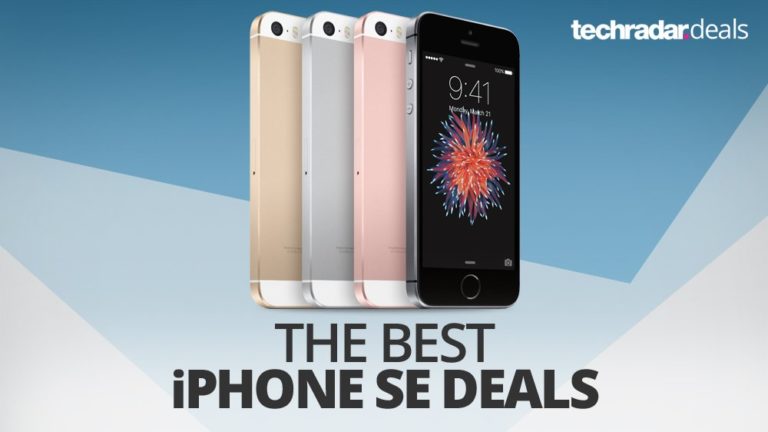 The iPhone SE may have been officially removed from the Apple Store, but the budget Apple smartphone continues to sell at some seriously rapid speeds. That’s largely because the cheapest…

While Intel and AMD were outdoing each other at CES 2019 by announcing their respective 10nm and 7nm processors, both companies also introduced hybrid processors that may have an even… 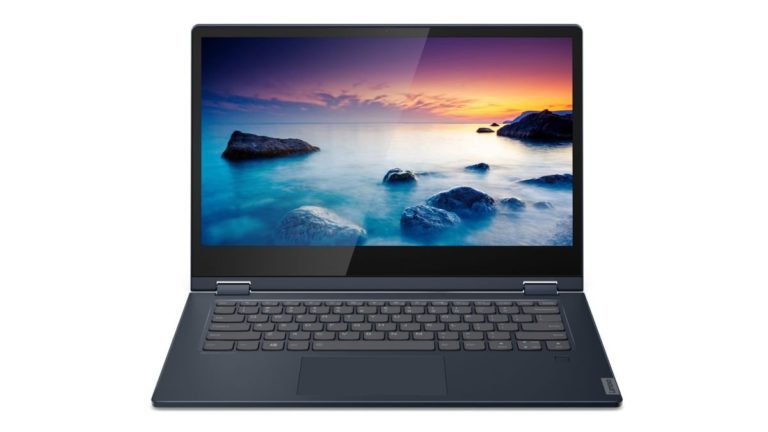 Lenovo has revealed a clutch of new laptops over at MWC, including a wallet-friendly convertible, as well as a fresh all-in-one PC, and an interesting 7-inch tablet which boasts phone… 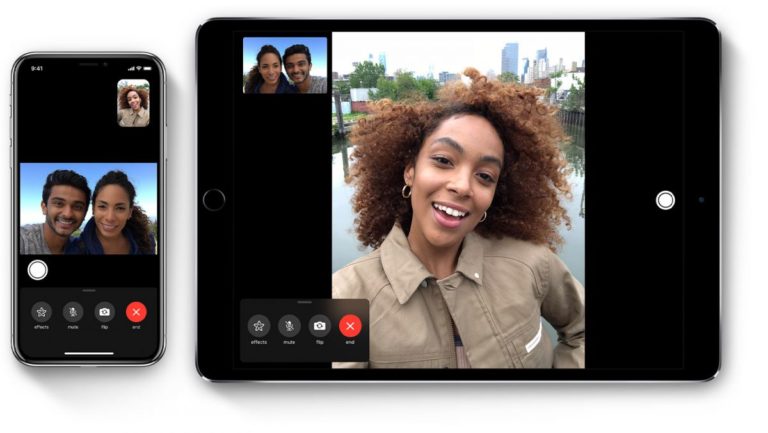