The LG G8 ThinQ price may well end up being cheaper than the Samsung Galaxy S10 and iPhone XS, according to a new leak from Canada.

It’s worth bearing in mind that this price is for the 128GB model of the device, and as with the the device’s predecessor, the LG G7 ThinQ, there will likely be a 64GB model too, which will launch with a lower price.

While the Canadian price isn’t confirmed, LG’s flagship devices do tend to be cheaper than those from Apple or Samsung, so this price is believable.

We do know a little about the device already, as LG announced a partnership with microelectronics manufacturers Infineon to improve the LG G8 ThinQ’s front-facing camera with time-of-flight and reduced power drain functions. Before that leaked renders of the device showed us what it could look like and some features it could have, including the Sound on Display feature in which screen vibrations are used instead of speakers. These features and looks are based on rumors and leaks however, and might not be accurate.

Include what you’ve mentioned above re the camera and Sound in Display, but see the note on distinguishing fact from rumour

There could also be some surprise features that LG has still managed to keep under wraps, which may go some way to justify the increased price.

All will be revealed about the phone on February 24, at LG’s conference at MWC 2019, and we’ll be reporting on all the breaking news and big announcements from the show.

While Australian drivers are currently allowed to use their mobile devices for certain activities and under certain circumstances while on the road, a review by the National Transport Commission (NTC)…

It’s just like it never went away, isn’t it? Regular season MLB baseball is finally back and so are last year’s World Series winners the Boston Red Sox. They’re in… 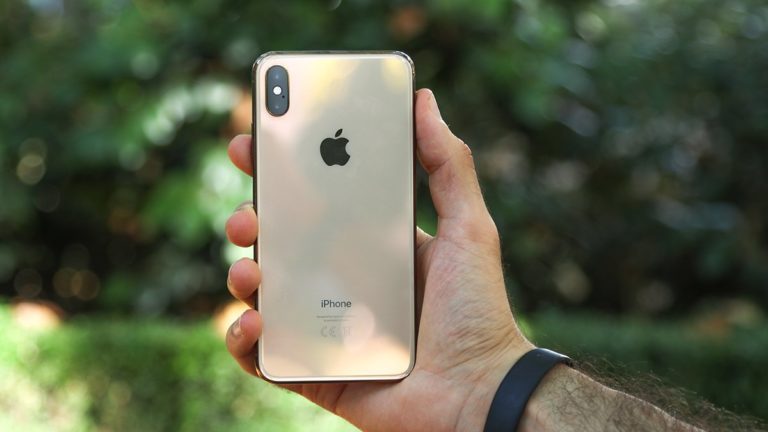 Wireless charging has been a major feature on Apple’s iPhone line up for the last few generations, but it seems the company may have a new innovation to make the…