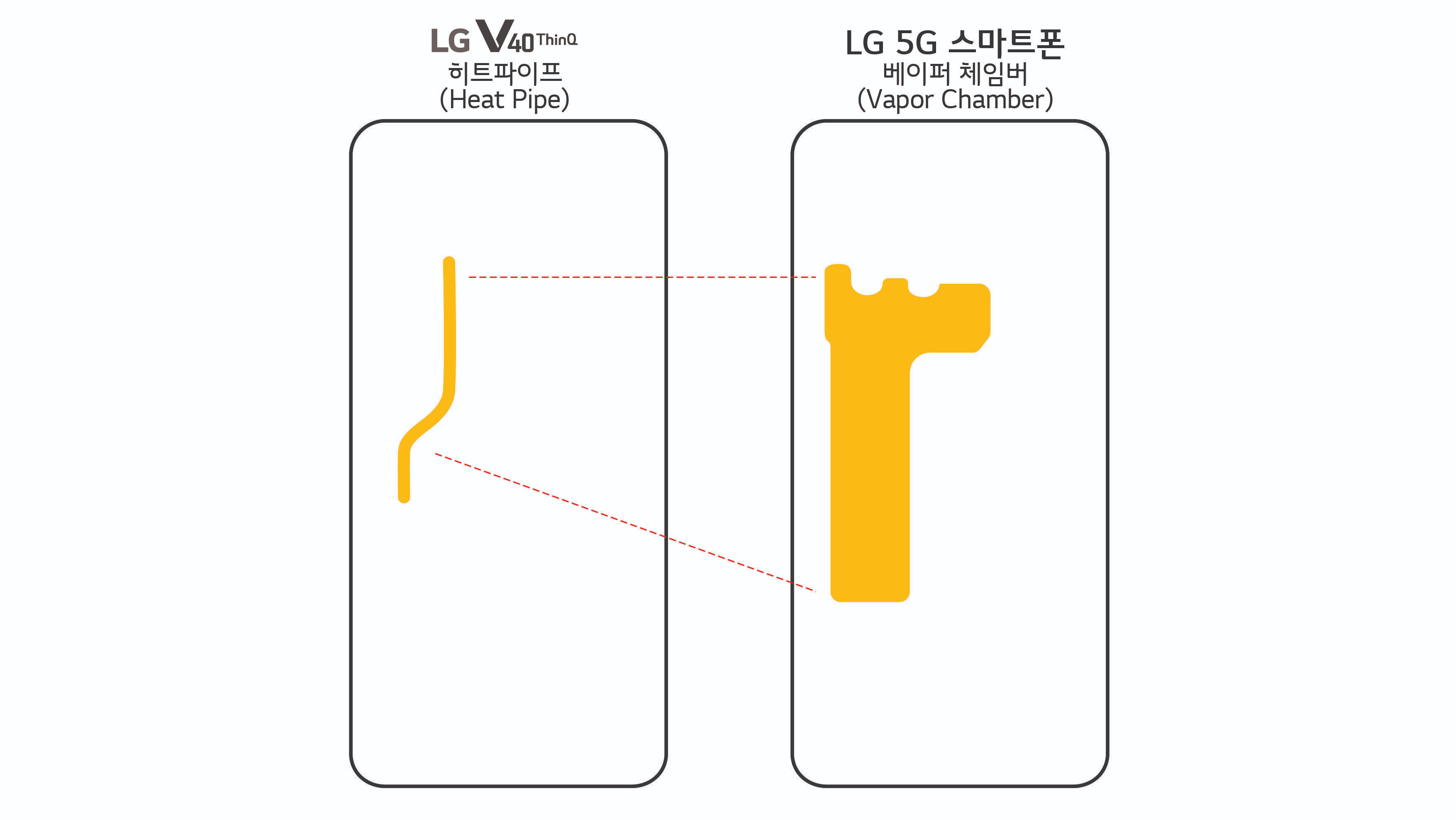 LG has just confirmed that it will be showing off a 5G smartphone at MWC (Mobile World Congress) alongside the company’s latest LG G8 smartphone. The news doesn’t come as a surprise as we expected the company to jump on the 5G bandwagon sooner or later. The company first committed to it publicly last year in August when it announced its partnership with Sprint to bring its upcoming 5G phone in the US.

This time around, LG has also shared three key feature of its unnamed 5G phone. One of the features is the in-trend vapor cooling chamber for thermal management. However, the chamber size gets a bump to make it 2.7 times larger than the LG V40 ThinQ’s heat pipe.

Additionally, we now know that LG’s 5G phone will boast a 4000mAh battery, which is 20% larger than its last flagship handset V40 ThinQ.

It all makes sense, as the next LG flagship is likely to have Qualcomm’s latest Snapdragon 855 chipset. The flagship chipset with 5G connectivity will evidently require more power, hence a bigger battery is a practical move.

South Korea, North America, and Europe will likely be the first regions to see the phone. 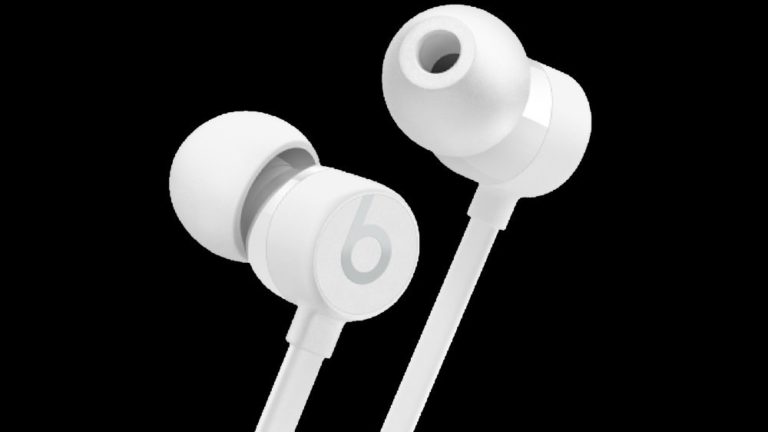 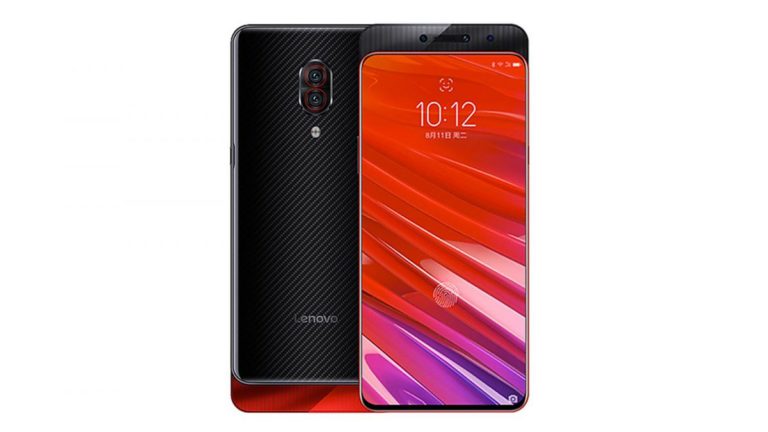 Lenovo is more known for its mid-range phones, like the Lenovo Z5 that came out last June or, through its sub-brand Motorola, the Moto Z3. But today the company unveiled…

Buying the best NAS device for your needs doesn’t need to be complicated and confusing, and in this guide we’ll show you the very best network attached storage devices money…

The Polk Command Bar turned heads last summer, squeezing Amazon’s Alexa assistant into a soundbar that appeared to have an Echo Dot embedded inside it. Today it’s getting even closer…

If you’re interested in picking up an Apple Watch, now is a great time to find excellent deals on older models. Right now you can get the Apple Watch Series…