Your favorite classic video games are getting a killer makeover. But it’s not big-name game developers making the improvements: it’s independent modders.

Most game updates require teams of designers and coders working for months or even years, according to a fascinating new feature in The Verge, but now many are using machine learning to expedite the process — allowing a single highly-motivated modder to refurbish a game in just a few weeks.

ESRGAN plucks the textures from the original base game, analyzes them, and fills the gaps in the low resolution graphics, effectively smoothing and sharpening the game while preserving the original design. After applying AI upscaling, blurry clouds of pixels become detailed buildings or trees — much like an art restorationist reviving the lost faces of a neglected painting.

It might sound like the AI does all the work, but it’s not that simple. According to The Verge, some games can take hundreds of hours to tweak the algorithm and clean the final images by hand. Just one monster could take between five and 15 hours, depending on the complexity game’s animation.

Still, AI is a powerful tool. Daniel Trolie, a teacher and student from Norway, updated The Elder Scrolls III: Morrowind, an RPG classic from 2002.

“It was like witchcraft,” he told The Verge. “It looked like I just downloaded a hi-res texture pack from Bethesda themselves.”

Communities of modders gather on the r/GameUpscale reddit and Discord channel to share technique and technology if you want to revive your favorite out of date classic yourself.

Still, it’s understandable if you’re a pixel purist. Nostalgia for old games might be fueling the movement, but there’s something wonderful about enjoying vintage graphics. Anyone who played Ocarina of Time on Gamecube, after all, knows that the scare of a giant spider dropping on your head wouldn’t be the same without the gangly pixelated legs. 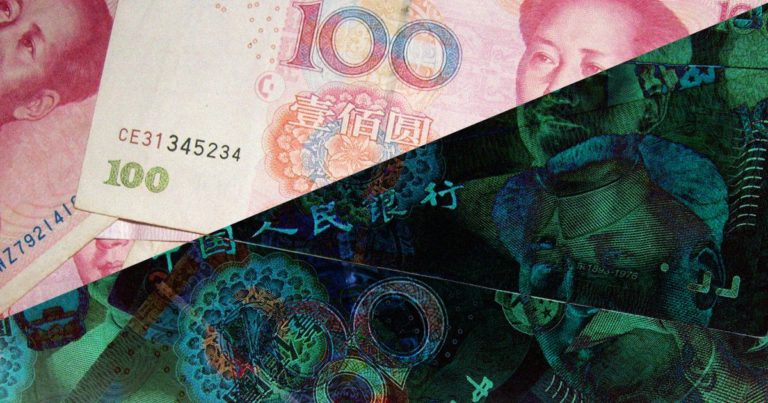 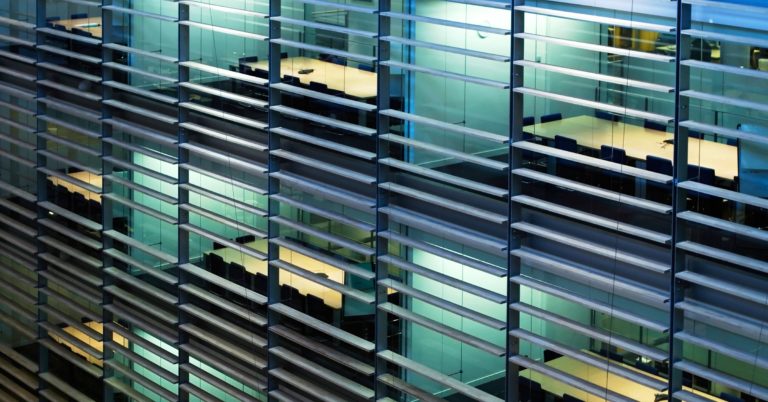 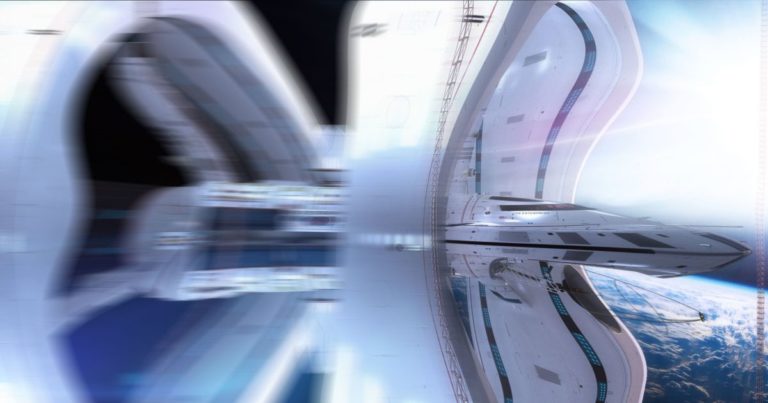 Ludicrous Speed We might have robots and virtual reality, but another sci-fi standby has eluded technological progress: faster-than-light travel. That impasse might not last forever, though, according to a new… 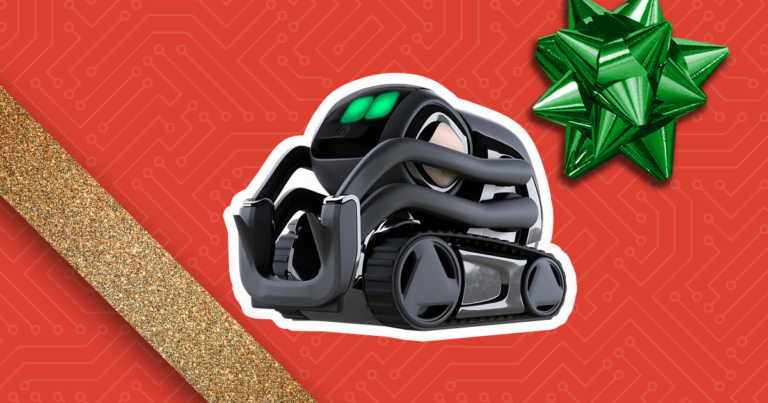 Anki’s Vector isn’t exactly a robotic pet, and he isn’t exactly another home assistant either. He’s somewhere in between, blurring the line between utility and play in a way that…

Zombie Stress As many mammals become obese, they have a greater tendency to exhibit signs of stress. For the first time, scientists from the Mayo Clinic may have figured out…