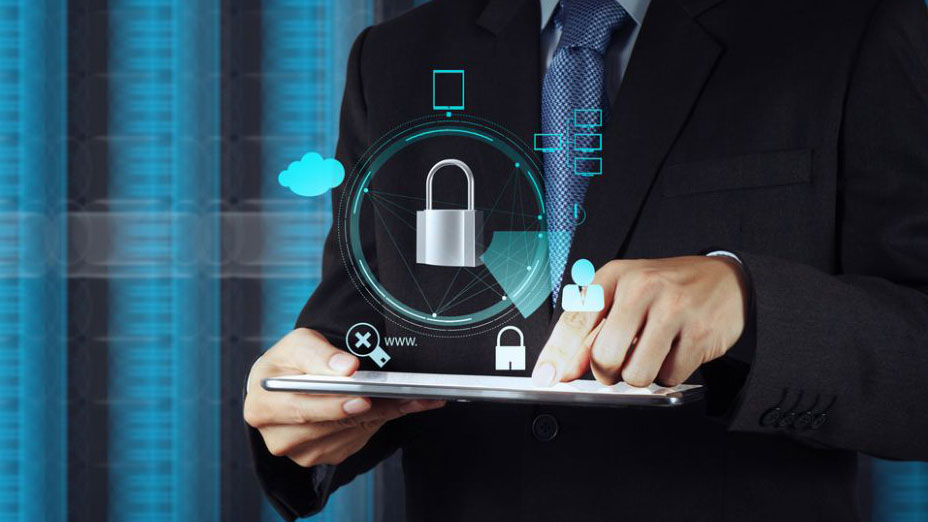 The number of new malware threats grew significantly during the last few months of 2018 as criminals upped their hacking game, according to research from McAfee Labs.

The firm reported finding 480 new variants every minute during the three months of Q3 2018, and new malware samples growing by 53 percent, showing the scale of security threats targeting consumers and businesses alike.

The company reported new IoT malware strains growing 73 percent during the three-month period, as the total amount of IoT malware was up 203 percent over the previous four quarters.

Among the other findings in the report were new ransomware strains increasing by 10 percent, illustrating the popularity of such malware strains, however McAfee says that the number of unique ransomware families continued to decline.

“Cybercriminals are eager to weaponise vulnerabilities both new and old, and the number of services now available on underground markets has dramatically increased their effectiveness,” said Christiaan Beek, lead scientist at McAfee.

“As long as ransoms are paid and relatively easy attacks, such as phishing campaigns, are successful, bad actors will continue to use these techniques. Following up-and-coming trends on the underground markets and hidden forums allow the cybersecurity community to defend against current attacks and stay a step ahead of those in our future.”

We are only two weeks into 2019 and yet it has already been a great year for broadband deals. We’ve seen cheap offers and big price cuts but now get… 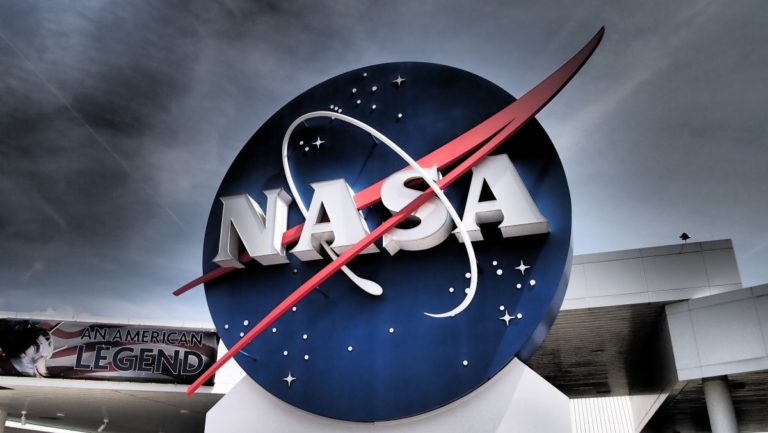 The US National Aeronautics and Space Administration (NASA) has revealed that it suffered a data breach earlier this year. In an internal memo sent out to all of its employees,…

If you’ve ever been in a situation where you’ve visited a website, realized that you’ve made a mistake and navigated to some kind of spammy or malicious page, then hit…

Xiaomi India is hosting Mi Days over at Flipkart where the company is going to be offering some discounts on their bestselling products. The Mi Days start from midnight, December…

Today’s excellent Deal of the Day from Amazon sees £221 knocked off the previous price of this superb 50-inch 4K Philips Ambilight TV deal.  As you can see on the…