Oppo is going to announce the first smartphone under their new sub-brand Reno on April 10. Early Monday, Shen Yiren, VP at Oppo took to Weibo to reveal the name of the sub-brand along with a caption stating that the first phone in Reno’s catalog will be launched soon.

So, right now, apart from the vibrant logo we have no information regarding the phone’s features or specifications. However, judging the logo, it does look like a more youth-oriented sub-brand. The company has also released a hand-drawn collection of their logo featuring artists across the globe which look cool. 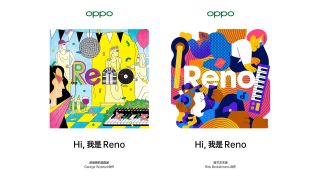 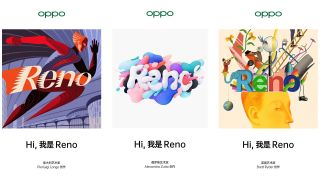 Earlier, Shen had revealed that the company was gearing up to launch a new smartphone in April which will be powered by Qualcomm Snapdragon 855. It also features a 4,065mAh battery and the company’s 10x optical zoom camera.

It could be possible that the first phone under the Reno sub-brand could as well be a flagship. We might be reading between the lines a bit more than usual, but other than that we have the yet unnamed successor to the Oppo Find X.

We will have more information as we near the date of the official announcement.

Ecrett Music is an AI-powered tool that generates unique music soundtracks for videos. Its creations are royalty free and sound surprisingly natural, and access to the tool costs just a… 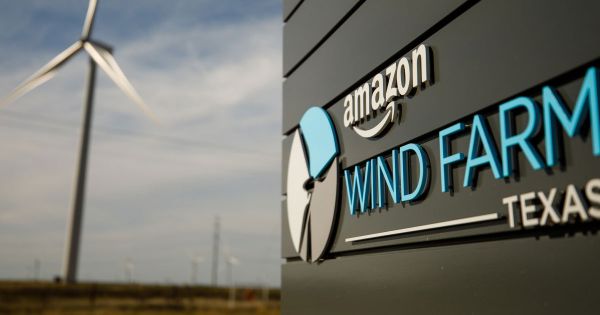 Reduce Reuse Recycle Amazon announced plans this week to rely entirely on renewable energy and eradicate its massive carbon footprint. On Monday the company published a blog post about the initiative,… 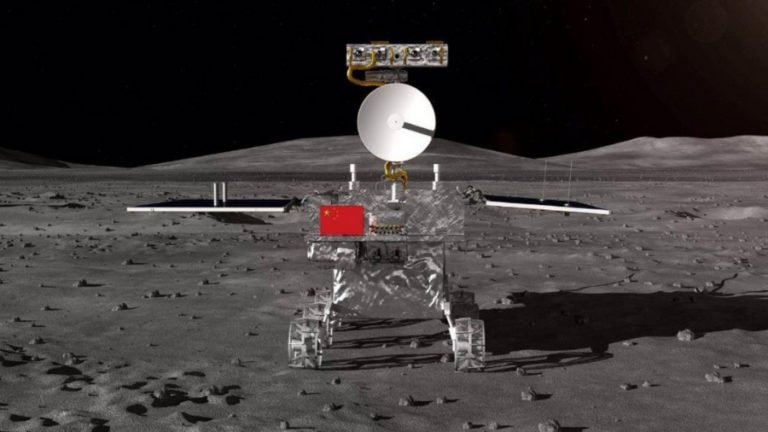 Picture credit: CNSA China is orbiting the moon – and is about to (try to) land on it. Almost exactly 50 years after NASA’s Apollo 8 mission successfully put astronauts… 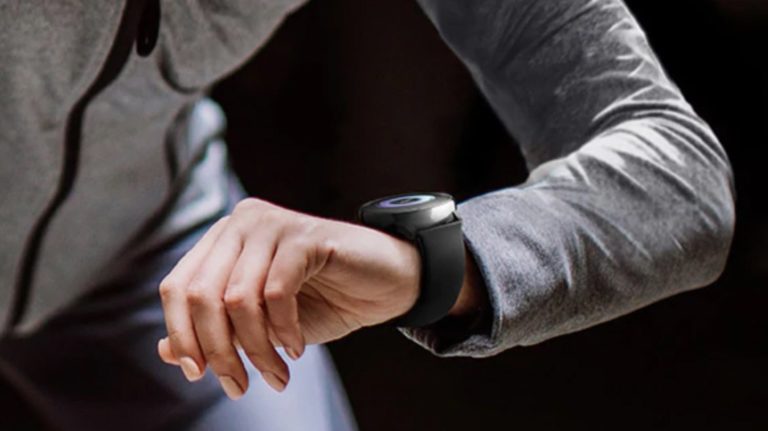