The Moon is losing its water.

Beneath its dusty surface, our moon has a thin, lightly-hydrated layer. But new NASA research, published Monday in the journal Nature Geoscience, shows that it’s being gradually sucked dry by meteoroid impacts.

After a meteoroid smashes the water out to the Moon’s surface, the force of the impact coupled with the absence of an atmosphere causes it to vaporize, according to the research.

About a third of the vapor falls back down to the Moon’s surface, but the rest is kicked out into space — where one recent puff of vapor was detected by the Lunar Atmosphere and Dust Environment Explorer (LADEE), an orbital robot analyzing the Moon’s thin atmosphere.

LADEE’s findings help explain why there are icy craters on the Moon’s surface, according to NASA. These icy deposits are in areas where low temperatures prevent the ice from vaporizing, so it’s just left sitting on the surface after an impact dug it up from beneath the surface.

“The water being lost is likely ancient,” said NASA scientist Mehdi Benna in a NASA press release published Monday, “either dating back to the formation of the Moon or deposited early in its history.”

More on Moon water: Australia Has a Plan to Mine Moon Water

[ad_1] Before they got down to business for the day, students in Devin Tatro’s social studies class were offered a quiet moment of self-reflection: On this golden fall afternoon at…

Natural Growth In the ongoing quest to build an artificial human brain, scientists from UCLA may have just taken a big step forward. While a real synthetic brain is still… 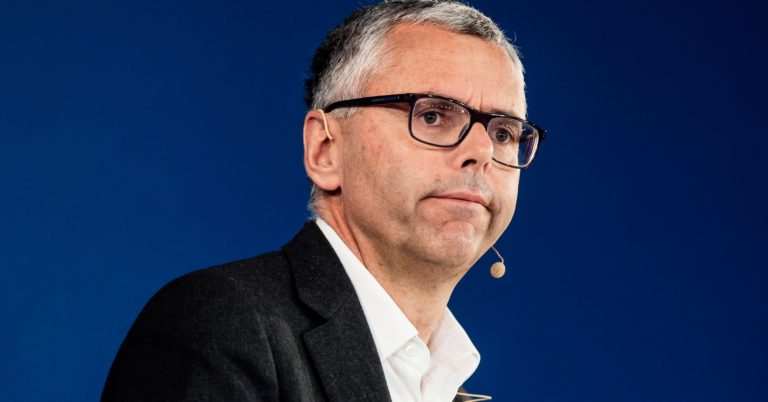 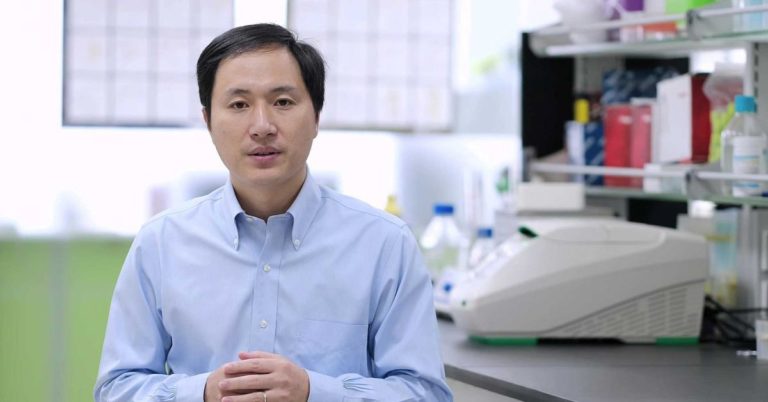 Disappearing Act Just five days ago, it seemed like every pair of eyes in the world was fixed on He Jiankui, the researcher behind the controversial gene-editing of a pair of… 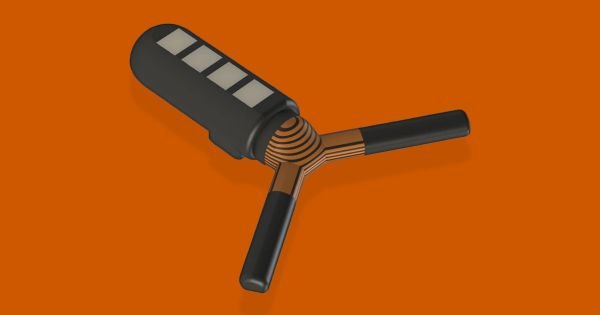 Easy to Swallow A tiny piece of 3D-printed tech could foreshadow the future of medicine. A team from MIT, Draper, and Brigham and Women’s Hospital has created a 3D-printed smart…

Underwater Spies As Russia, China, and the United States race to build undetectable submarines or underwater drones, scientists are recruiting some unlikely help to keep up. A DARPA-funded program called Persistent…