Tech news you can use, in two minutes or less:

After a female employee posted about hitting a “brick wall” for promotions, Microsoft employees protested CEO Satya Nadella in a meeting this morning. The CEO was reportedly empathetic to their concerns, and promised more transparency about advancement within the company going forward.

Electric cars may be more efficient than gas-powered cars once the rubber meets the road, but the process of building them is much more resource-heavy. That creates a problem to the whole “going green” thing. But Audi is trying to change that.. In Brussels, the car company has created the first factory making premium, high-volume electric vehicles to be certified as carbon-neutral by the European Commission. Their game-changing setup saves them 700 metric tons of CO~2—equal to the yearly energy use of about 85 homes.

No, they’re not doing it because they’re annoying. Scientists are decapitating mosquitos—by hand with this tiny guillotine—in order to study them more closely and fight the malaria they carry. It is both weird and mesmerizing.

Think yo-yoing is just for kids? Watch the routine of a world champion yo-yoer and see if you still think that. We’ll wait.

You probably wish the laptop you’re on right now was a little faster, a little crisper. Or maybe you’re on your phone, because well, your laptop sucks. Or maybe you’re even on your desktop, imprisoned in one location for all your internet viewing. We’re here to help you with this pickle. Here are the best laptops out right now, and how to pick the best one for you.

More News You Can Use 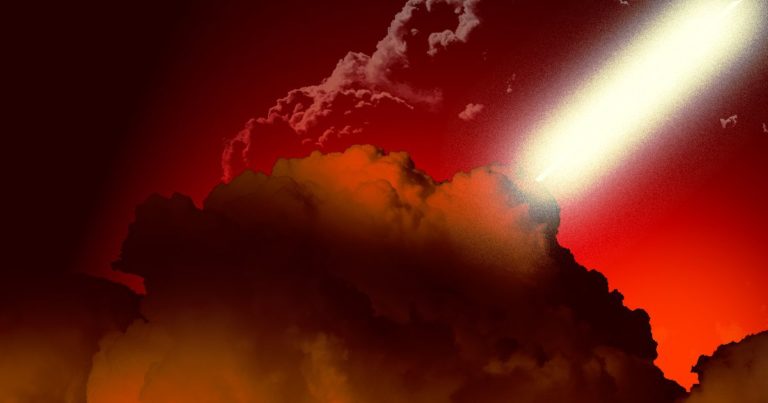 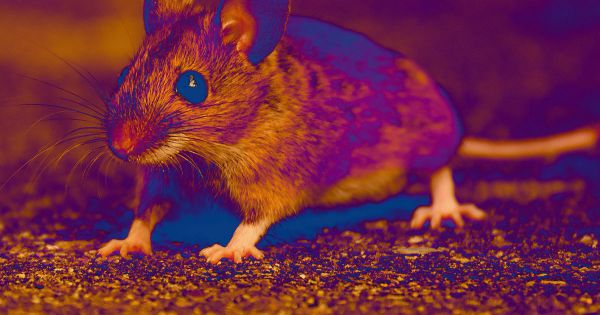 We Can Rebuild Him For the first time, scientists have figured out how to regrow not just the bone but even the joints of a mouse’s amputated toes. Normally mammals like mice…

Space Pirates Road rage is no longer relegated to the road. In a bizarre series of events, drivers of non-electric vehicles have started verbally attacking Tesla owners at Supercharger stations while…

[ad_1] An already head-spinning legal case between Facebook and the developer of a now-defunct app that searched for Facebook users’ bathing suit photos took another series of turns Wednesday. First,… 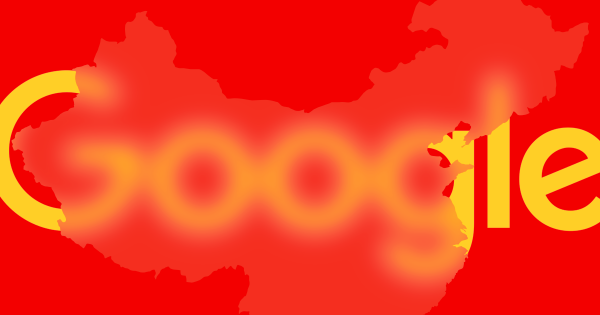 Grilling Executives Another day, another tech executive being grilled in front of Congress. On the menu today: Google CEO Sundar Pichai. Pichai had a lot of questions to answer at a…

Hit Or Miss TikTok, the video-sharing social media app that works like a cursed reincarnation of Vine, just got slapped with a $5.7 million fine for collecting personal information about its pre-teen…