Surface Pen users will doubtless be pleased to hear that Microsoft could be considering a new method for making its stylus more accurate.

At least going by a patent that has just been published (spotted by Windows Latest) for an ‘active stylus motion vector’. An active what now?

Basically, this patent is focused on the interaction between touchscreen and stylus, and more specifically, when a touch sensor is trying to locate the stylus by scanning its sensing area to detect the proximity of the pen.

In other words, there’s a danger of introducing lag when it comes to writing or drawing on the touchscreen – but reducing scan duration for smoother operation diminishes the accuracy of stylus location pinpointing.

Microsoft’s solution to the conundrum of how to better locate an active stylus over a capacitive touchscreen involves determining a motion vector for the pen in relation to the touch sensor.

This way, with the direction of motion determined, the touch sensor can limit its listening operations to the area where the stylus is predicted to move – thus keeping down scanning activity, while still achieving greater accuracy in terms of locating the pen.

You don’t really need to know all the ins-and-outs, mind: the central point here is that Microsoft is potentially working on giving stylus and touchscreen interaction a greater level of accuracy and maintaining smoothness, so the upshot could be the Surface Pen will simply work better.

The operative phrase being ‘could be’, because as ever, this may simply be something Microsoft’s researchers are looking into that never actually makes it to any real-world hardware.

Interestingly, one of the inventors of this particular technology mentioned in the patent document is Jonathan Westhues, Principal Research Manager at Microsoft, who headed up the group responsible for the capacitive touch and stylus controller in the Surface Hub.

In his Microsoft profile page, Westhues states: “I’m interested in capacitive user interfaces, and the novel application of concepts from digital signal processing and communications to improve performance in such systems.

“My current work relates to interfaces with similar underlying physics that go beyond finger touch and stylus, and to displays and user input more generally.” 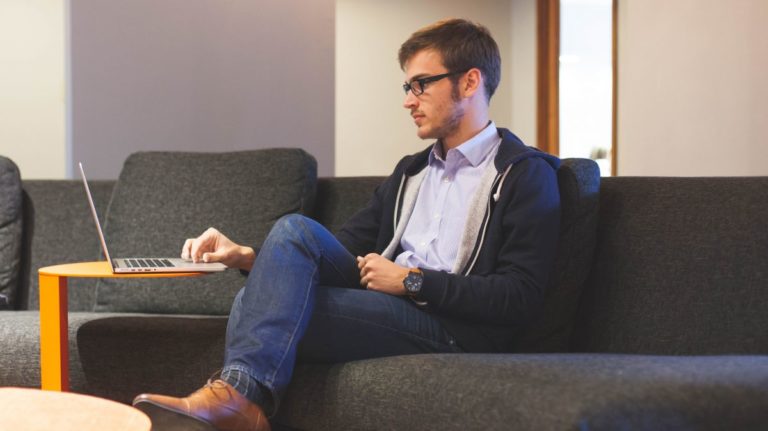 Virgin Media Business has announced new mobile data plans that allow small and medium-sized businesses to buy in bulk to save money and make data sharing easier.  The system works…

Following the decline in popularity of its failed social media platform, and a spate of security breaches, Google announced it would be deleting all data from Google+ beginning in April,…