In December, Microsoft President Brad Smith urged lawmakers to set rules on facial-recognition technology to prevent a privacy-threatening “race to the bottom.” Now the company has joined a legislative fight in its home state against rules it says would be too restrictive.

Microsoft is pushing back on a bill sponsored by a bipartisan group of Washington state lawmakers that would ban local and state government from using facial recognition until certain conditions are met, including a report by the state attorney general certifying that systems in use are equally accurate for people of differing races, skin tones, ethnicities, genders, or age.

Microsoft has endorsed a different bipartisan privacy bill, modeled on European data laws. It contains less restrictive facial recognition rules, which closely mirror Smith’s proposals from December. It requires notices to be posted in public premises using facial recognition, and requires government agencies to obtain a court order to watch for specific people in public, unless there is an emergency posing risk of serious injury.

That bill has its own opponents, including the ACLU, which drafted the moratorium bill, which also is supported by groups representing immigrants, Muslims, and criminal defense attorneys. Shankar Narayan, director of the technology and liberty project of the ACLU’s Washington chapter, says requiring public notice of face recognition won’t check its use, and that authorities could use the “emergency” exception as a loophole. “Microsoft’s bill has us heading to a world where face surveillance is ubiquitous and the norm,” Narayan says.

Reuven Carlyle, a Democratic state senator and primary sponsor of the privacy bill preferred by Microsoft, counters that the state attorney general would quickly act if law enforcement tried to exploit the emergency provision, and that the ACLU-backed bill would stifle innovation. “They want the default to be that you cannot use this technology,” he says. “I don’t believe in the premise of government deciding that a commercial application can or can’t be used.”

Microsoft declined to make anyone available Wednesday to discuss the bills. A company attorney, Natasha Crampton, spoke out against the moratorium bill at a legislative committee hearing earlier this month. “It puts in place a moratorium and restrictions on use that will in practice block many positive government uses of facial recognition technology,” Crampton said, a line that was echoed by a representative of the Washington Association of Sheriffs and Police Chiefs.

Committees in the Washington Legislature will determine the fate of the bills later this month.

The tussle among lawmakers, civil liberties groups, and the tech industry over whether and how to constrain facial recognition technology in Washington state may be a preview of similar battles elsewhere in the world.

Lawmakers have taken notice as research reveals that image analysis and facial recognition systems are often less accurate on black faces. That has refreshed long-established concerns about disadvantaging minorities and the surveillance potential of the technology.

A bipartisan bill in Massachusetts would halt use of facial recognition by state agencies pending the adoption of broader regulations on the technology. A San Francisco lawmaker has proposed banning city agencies from using the technology altogether. Senator Carlyle says citizens and companies are looking to states to address potentially harmful effects of technology. “Growing acknowledgement of the incompetence of the federal government has come into play and people realize that the image of state governments as the laboratories of democracy is more meaningful than ever,” he says.

Microsoft is not the only company following the Washington debate. Carlyle says Amazon has suggested minor adjustments to the section of his bill related to facial recognition. Earlier this month the company issued its own call for new legislation on facial recognition. The company did not respond to a request for comment Wednesday.

A representative of Axon, maker of Tasers and police body cameras, told lawmakers that the facial recognition rules favored by Microsoft might inhibit its development of new technology to serve law enforcement. The company is working on artificial intelligence technology to process body camera footage.

Jevin West, who co-directs the University of Washington’s DataLab, has not taken a position on either bill but says he is pleased to see issues around facial recognition being aired. “Having bills that force a conversation around regulations on this technology is a good idea,” he says.

West sees strengths, and weaknesses, in both bills. Law enforcement concerns about a moratorium without a fixed end date are understandable, given the uncertainty about how quickly the state government would or could perform the steps needed to end it, he says.

He also thinks technical institutions such as universities, with their expertise around AI technology and tricky research questions, could add teeth to a provision in Carlyle’s bill requiring facial recognition systems to permit testing by outsiders. Microsoft previously suggested that Consumer Reports could perform the tests. 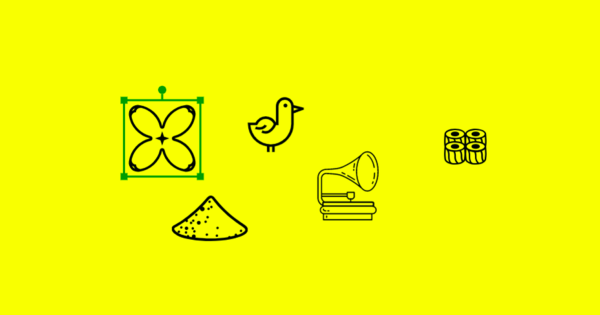 [ad_1] Democrats in the House and Senate introduced a bill on Wednesday that would restore Obama-era net neutrality rules, a response to a December 2017 vote by the Federal Communications…

Microsoft has announced that it will expand its cloud services in Europe and the Middle East with the launch of new data centres. The tech giant plans to open its… 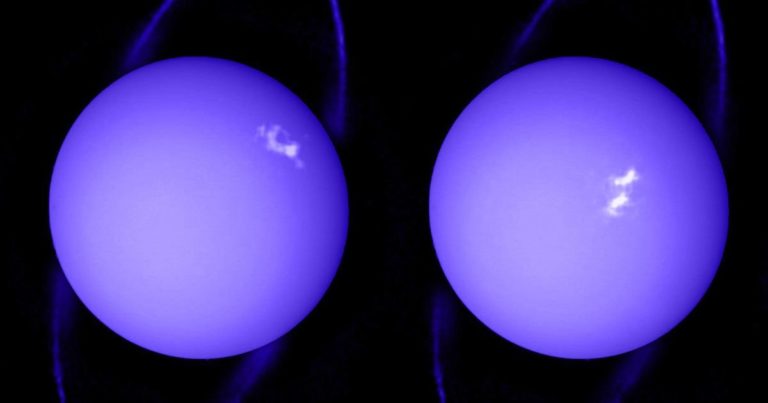 Annual Check-Up Once a year, the Hubble telescope snaps photos of our solar system’s gas giants for the Outer Planet Atmospheres Legacy (OPAL) program, an initiative to help us better…

360 Dash Cam When Andy Sutton found a huge dent just below the door handle of this Model 3, he took to Twitter: “Really wish there was 360 dash cam feature while…