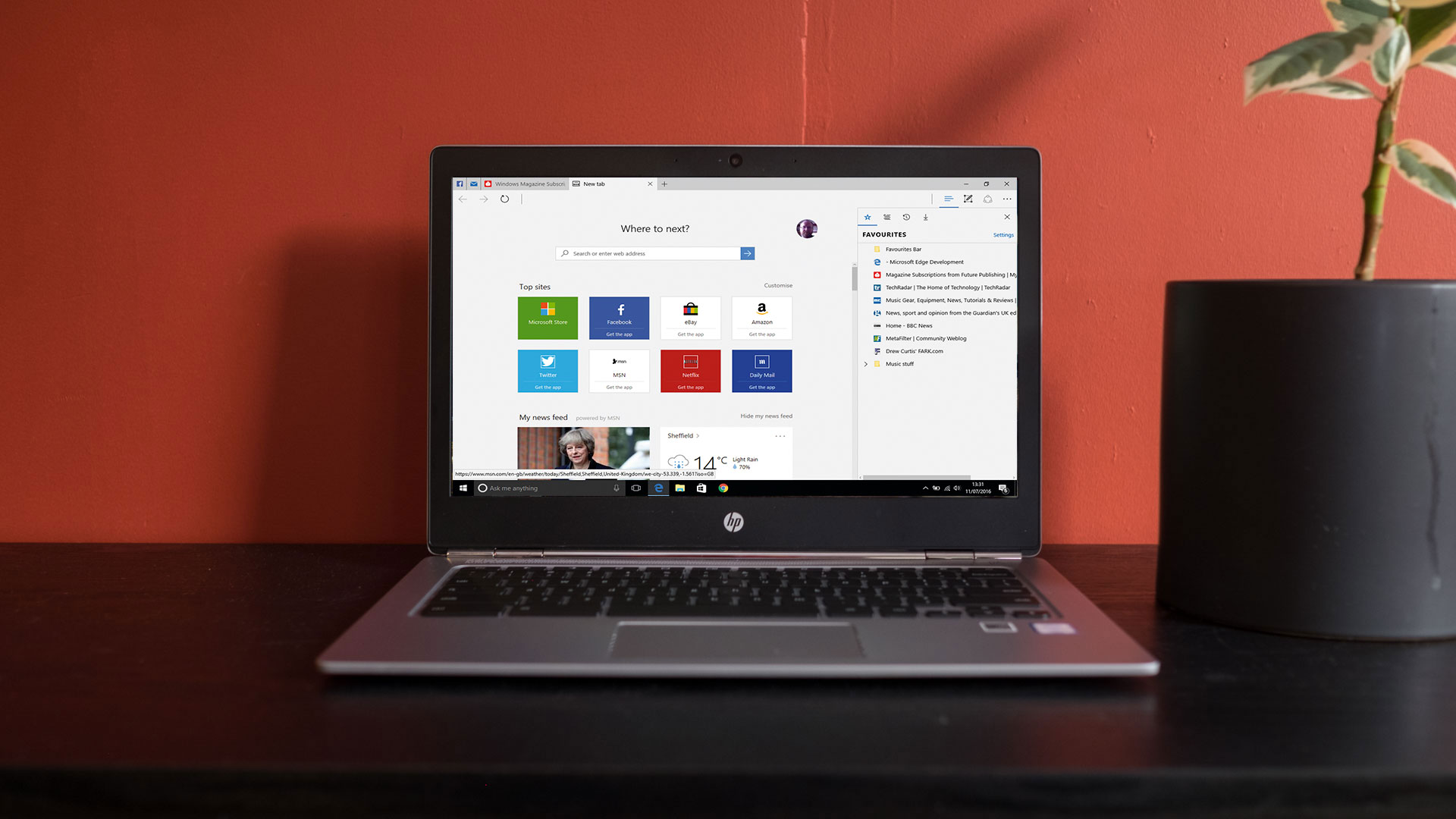 Back in February, Microsoft revealed that anyone would be able to test the company’s upcoming Chromium-based Edge web browser without the need to be a Windows Insider.

As of today, the OS giant’s highly-anticipated Chromium-based Edge browser is officially available to download and try out. You can pick up in-development Dev and Canary versions from the Microsoft Edge Insider website, with the app’s Beta version listed as ‘coming soon’.

At present, the Dev Channel version is the most stable option, with this early build updated weekly by the Microsoft Edge team. The Canary Channel build is updated daily, making it far less stable, though it does have the benefit of receiving new Edge features first.

Seeing that it’s based on Chromium – the same back end as Google’s Chrome – existing Chrome extensions are fully supported, and plans are also underway to let users sync across their favorites, browsing history and more from Google’s browser, as reported by The Verge.

So far, the Dev and Canary builds of Edge are only available to Windows 10 users (64-bit), though you can ask the site to notify you when Windows 7, Windows 8 and macOS versions are released.

Back on 31 October 2008, when Satoshi Nakamoto described “a new electronic cash system” that’s “fully peer-to-peer, with no trusted third party", sceptics may have been excused for dismissing it…

If you use an iPhone or an iPad to beam Netflix to an Apple TV, you might have noticed the feature just stopped working. It’s not a bug: Netflix has…

Best cloud computing services The advent of cloud computing has spawned a huge number of companies offering a slice of their data centres’ processing power for a fee. This is… 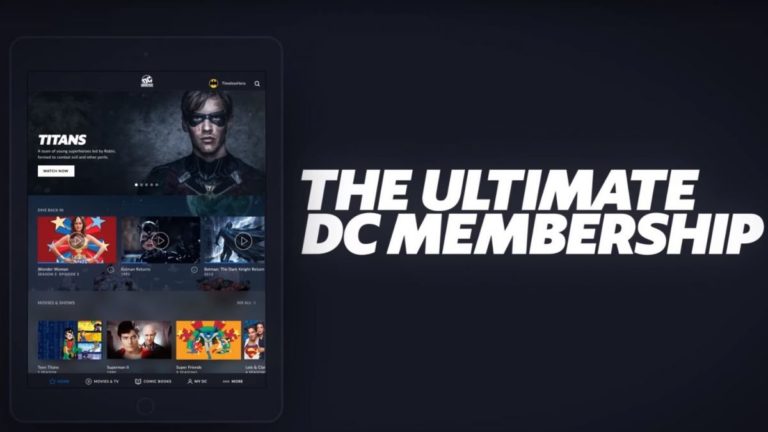 DC Universe has arrived – but what is it, and why should fans of DC comics, TV shows, and films be excited? We’ve seen a wave of streaming services based…