If all goes as planned, when NASA’s Mars 2020 rover reaches the Red Planet in February 2021, it’ll bring a tiny buddy along with it.

In May 2018, NASA announced plans to create the Mars Helicopter, a four-pound autonomous rotorcraft designed to accompany the Mars 2020 rover on its upcoming mission.

After nearly two months of testing, the agency announced on Thursday that the helicopter is now Mars-ready, meaning it’ll likely be the first heavier-than-air craft to take flight on another planet — opening new options for the future of off-world exploration.

According to a press release from NASA’s Jet Propulsion Laboratory, the first step to testing the mini helicopter destined for Mars was creating a mini model of Mars on Earth.

To do that, the Mars Helicopter team removed all the nitrogen, oxygen, and other gases from the air within JPL’s 25-foot-wide Space Simulator vacuum chamber, replacing it with carbon dioxide to mimic the composition of Mars’ atmosphere.

To replicate Mars’ lower gravity, the team attached a motorized lanyard to the helicopter. By tugging upward on the helicopter, this lanyard served as an effective “gravity offload system.”

“The gravity offload system performed perfectly, just like our helicopter,” test conductor Teddy Tzanetos said in the press release, later adding that it was “a heck of a first flight.”

The team tested the helicopter again the next day, and though the helicopter flew for less than one minute in total, the researchers claim it was long enough to ensure the craft’s more than 1,500 parts function as designed.

The team is now confident the mini helicopter is ready to begin its journey to Mars in July 2020, nestled under the Mars 2020 rover’s belly — conjuring images of a joey and its mother kangaroo.

A few months after the pair lands on Mars, the helicopter will set off on a series of test flights each up to 90 seconds long — and according to Thomas Zurbuchen, Associate Administrator for NASA’s Science Mission Directorate at NASA’s Washington headquarters, the implications of these flights could be profound.

“The ability to see clearly what lies beyond the next hill is crucial for future explorers,” Zurbuchen said in the press release first announcing the helicopter. “We already have great views of Mars from the surface as well as from orbit. With the added dimension of a bird’s-eye view from a ‘marscopter,’ we can only imagine what future missions will achieve.”

Data Collectors From images taken by satellites to measurements recorded by increasingly sensitive sensors, we now have more data about our environment than ever before. But we’re not yet at…

Clear Skies In addition to trapping heat, new research suggests that greenhouse gases are eliminating the sky’s clouds — which could drastically speed up the pace of global warming over the… 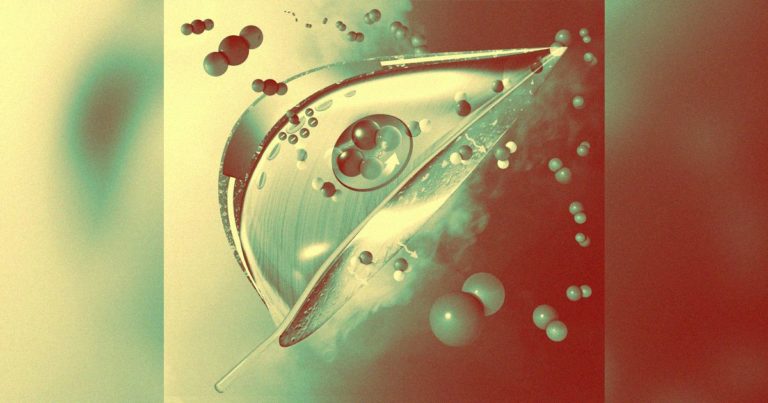 Lab-Bound Leaves Plants are nature’s air purifiers. They take in carbon dioxide (CO2) and, through photosynthesis, create oxygen and energy. Researchers have designed various “artificial leaves” that mimic this process…

Cracking Down Voting booths are notoriously buggy. Whether they’ve been actively hacked or just improperly calibrated, every election season is rife with complaints that machines misrecorded ballots or that an election… 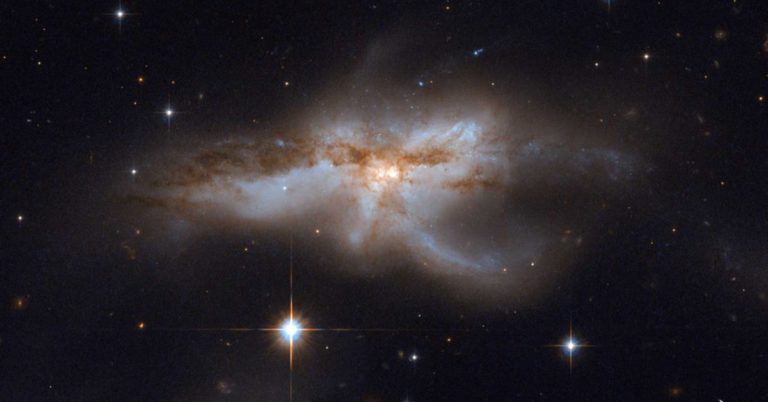 Come Together Moving in with a romantic partner is a big step, even for galaxies. According to new research, when two galaxies merge, the black holes in their hearts fuse… 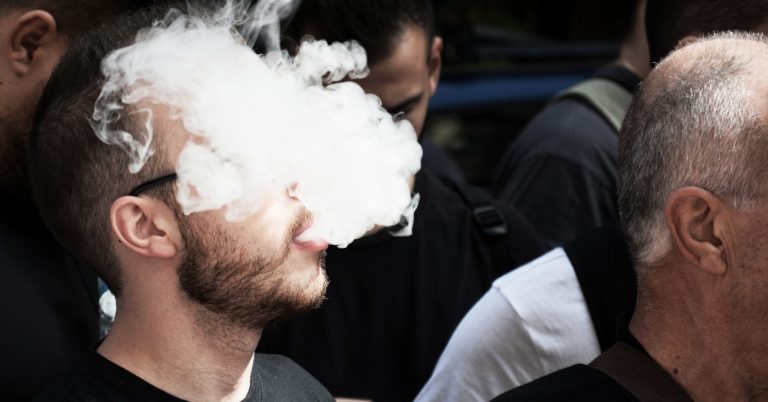 [ad_1] On Tuesday, e-cigarette maker Juul announced an aggressive-sounding plan to prevent kids from using its nicotine products, including stopping the sale of most flavored pods in more than 90,000…