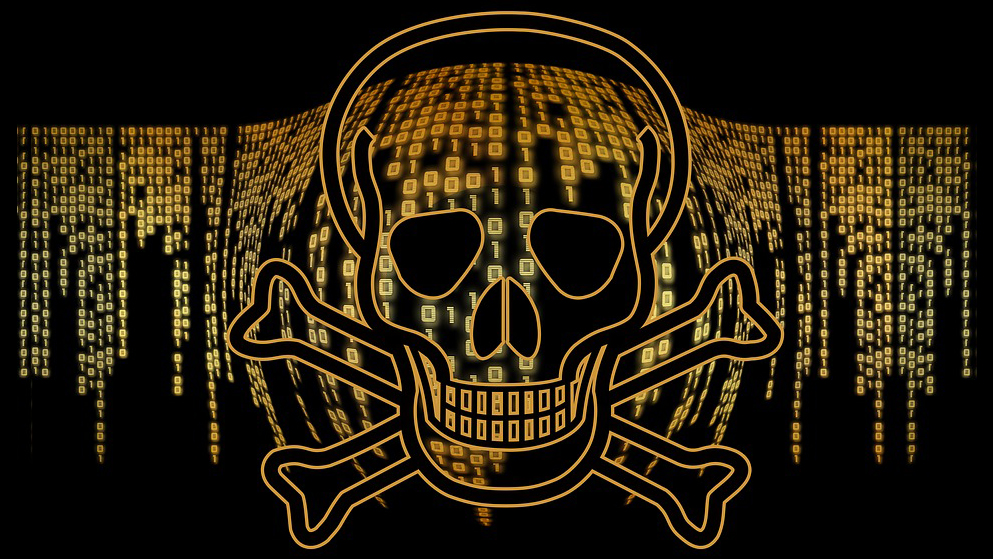 A new variant of the Mirai malware targeting IoT devices has been discovered in the wild by security researchers from Palo Alto Networks.

The researchers first discovered this new strain earlier this year and now it is being used in a new IoT botnet targeting smart signage TVs and wireless presentation systems.

The authors of the botnet have spent a great deal of time upgrading older versions of the Mirai malware with new exploits and according to Palo Alto Networks, this new Mirai botnet uses 27 exploits with 11 that are completely new to Mirai altogether.

Mirai’s built-in list of default credentials has also been expanded by the botnet operator to allow the malware to more easily gain access to devices that use default passwords. In total, four new username and password combinations have been added according to a new report from Palo Alto Network’s Unit 42.

This new Mirai botnet is intended to infect IoT devices with exposed Telnet ports through the use of default credentials which many hardware makers continue to leave unchanged despite the security risks they pose.

Both of these exploits have been available online for some time but this is the first instance researchers have seen of them being weaponized.

To avoid having your devices fall victim to the Mirai botnet, it is recommended that you only use devices from trusted manufacturers and immediately change the default passwords on those devices.

Best Turntables Buying Guide: Welcome to TechRadar’s round-up of the best turntables (also known as record players) you can buy in 2019.  Whether you’ve got lots of old records collecting… 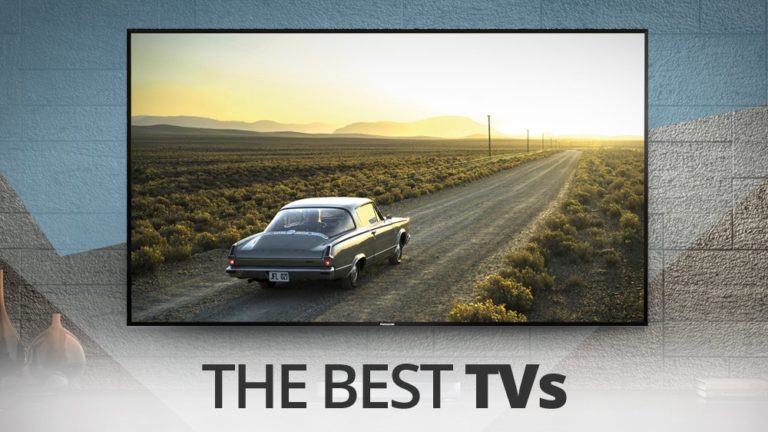 Best TV Buying Guide: Settle in for TechRadar’s round-up of the best TV sets you can get your hands on in 2019. Picking a TV is no simple task. If…

Over the years, operators have become experts at evolving their businesses to meet customer needs, regulatory challenges and new business opportunities.  The Internet of Things (IoT) is no different. From…

Well it’s certainly one way to get yourself a Model 3: hackers have successfully exploited a security hole in Tesla’s in-car browser at the Pwn2Own hacking contest, earning themselves one…

As Facebook prepares to roll all its messaging services together (including WhatsApp and Instagram), it might also turn back the clock and reintegrate Messenger back its its main app. Researcher…