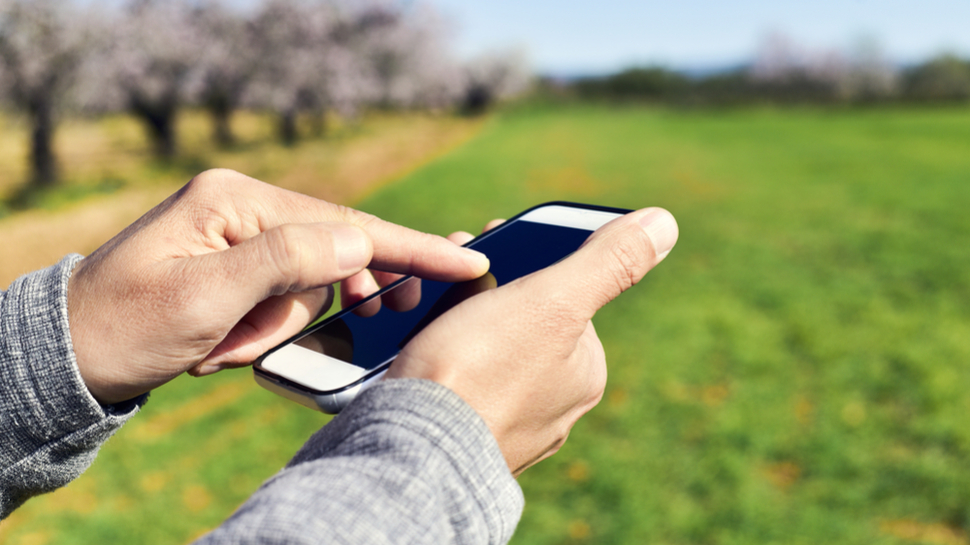 More than 40 MPs have written to Ofcom urging the regulator to closely monitor the progress of mobile operators in fulfilling coverage obligations attached to 5G spectrum licences.

Ofcom’s next spectrum auction will see 700MHz and 3.6-3.8GHz airwaves made available to mobile operators in time for Spring 2020. 700MHz spectrum has long range and high indoor penetration, while 3.6-3.8GHz offers high capacity for 5G.

If an operator wins a package of spectrum with obligations attached, they will have to extend “good” mobile coverage to at least 90 per cent of the UK within four years, improve coverage for at least 140,000 homes and offices their networks don’t already cover, and provide coverage from at least 500 new sites.

To reflect the investment required, Ofcom will discount the licences for spectrum carrying these rules by between £300 million and £400 million.

The All-Party Parliamentary Group (APPG) on Rural Business has welcomed these plans but is concerned that operators will not be required to report on progress until the end of the process in 2024. It wants Ofcom to demand that operators report every year to boost transparency.

“While Ofcom’s initial announcement truly has the potential to revolutionise mobile coverage across the countryside, it will fall by the wayside if progress is not monitored on a regular basis,” said Julian Sturdy, who chairs the APPG. “We need annual reporting to ensure that mobile operators are holding their promises to the public on delivering a 4G network which works for people wherever they live.”

Ofcom’s most recent Connected Nations report acknowledged the need to improve rural coverage. While almost all properties can receive a good indoor 4G signal from at least one operator while 77 per cent are covered by all four major networks – EE, O2, Three and Vodafone – up from 65 per cent last year.

However, while 83 per cent of urban premises receive what could be classified as “good” coverage, only 41 per cent of rural properties do, and in some areas there is no coverage at all.

Spectrum sharing, which allows multiple users of the same frequencies in different locations, has also been touted as a solution. Some have called for a ‘national roaming’ network but this has been repeatedly rebuffed by operators who say it would eliminate any incentive to invest in infrastructure.

Today marks the 35th anniversary of the original Apple Macintosh − the computer that kick-started the PC revolution as we’ve known it. Since its release on January 24 1984, the…

One of the most interesting features of the LG G8 ThinQ is its ability to produce sound without a speaker grille. Instead, it uses vibrations to emit sound through the…

Every week we take a look at the latest Sky TV deals, packages and special offers to make sure that you’re getting the very best prices when you decide to…

Samsung is one of the very best smartwatch makers on the planet competing against the greatest devices on the market including the Apple Watch 4 and Fitbit Versa. The company…

True wireless vs wireless: what’s the difference? True Wireless headphones – those that you see in this guide – have no cord whatsoever. While wireless allows us to wear headphones…