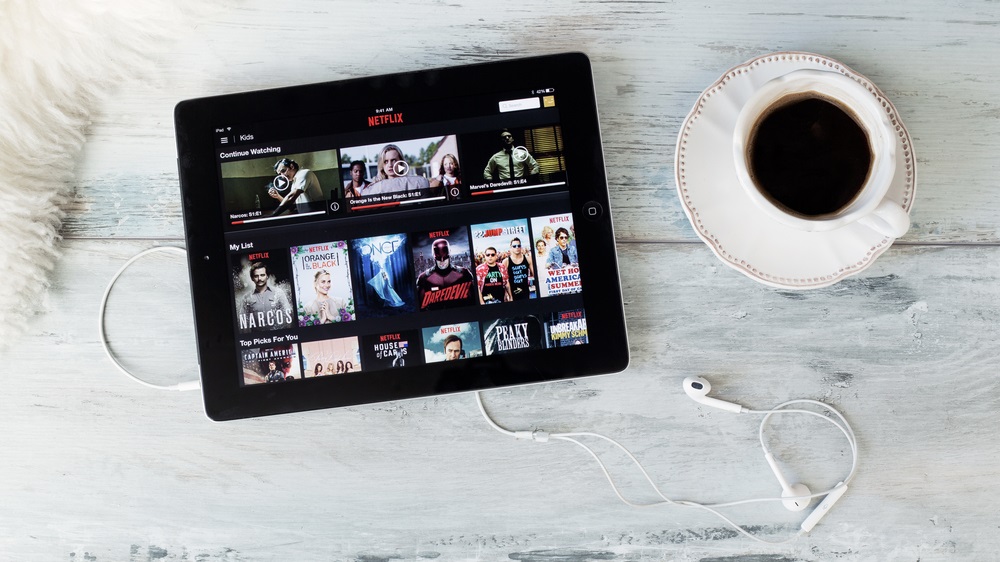 If you use an iPhone or an iPad to beam Netflix to an Apple TV, you might have noticed the feature just stopped working. It’s not a bug: Netflix has officially pulled AirPlay support on iOS devices.

According to a statement given to MacRumors, the reason is that AirPlay is now available on multiple devices, and Netflix can’t distinguish between them.

“We want to make sure our members have a great Netflix experience on any device they use,” Netflix says. “With AirPlay support rolling out to third-party devices, there isn’t a way for us to distinguish between devices (what is an Apple TV vs. what isn’t) or certify these experiences.”

“Therefore, we have decided to discontinue Netflix AirPlay support to ensure our standard of quality for viewing is being met. Members can continue to access Netflix on the built-in app across Apple TV and other devices.”

AirPlay is indeed coming to TV sets from the likes of Vizio, Samsung and others, which Netflix apparently has an issue with. Support for the network streaming technology has been in the Netflix app for iOS since 2013.

With Netflix continuing to support the Chromecast standard, and Netflix apps available on most of the devices you’d want to AirPlay content to anyway, there are workarounds – but it’s frustrating for those people who preferred AirPlay.

Of course the move comes after Apple announced its long-awaited push into television programming as well. Netflix has so far refused to integrate its apps with Apple’s TV platform, though it offers separate apps for all the hardware devices Apple makes.

We’ll have to wait and see whether user demand is enough to get Netflix to restore AirPlay functionality or whether it’s gone forever. For now though, you can’t use AirPlay inside your Netflix app any more.