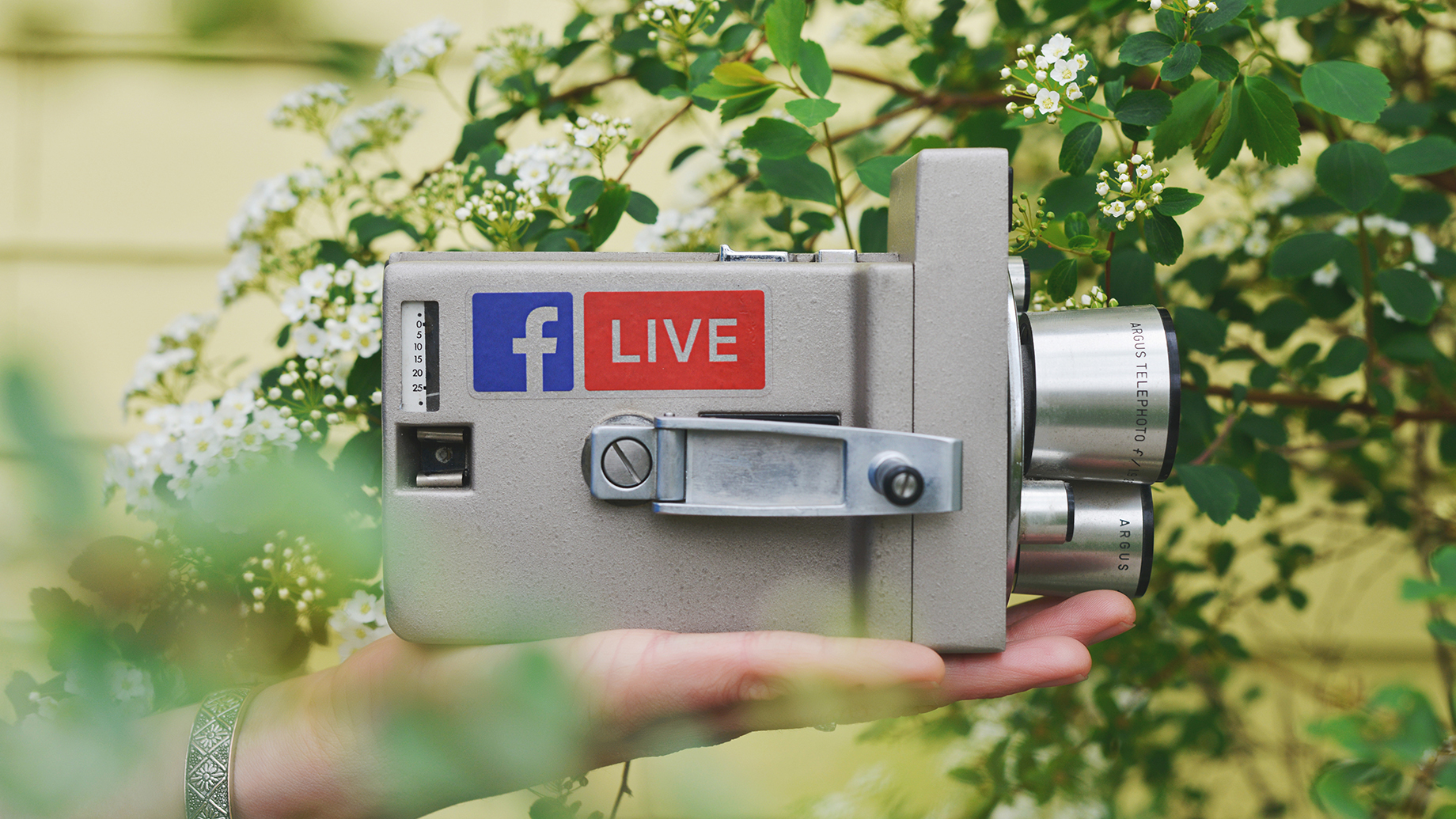 With governments around the globe scrambling to respond to the recent terror attack in Christchurch, pressure has begun to mount for social media platforms to hold more accountability for the content that they host.

Australia is one of the first nations to draft new legislation targeting the online platforms, and has today passed a hastily-crafted bill titled ‘The Sharing of Abhorrent Violent Material’ that aims to specifically curtail the sharing and hosting of violent images and video online.

With the new bill in place, it will soon be a criminal offence if these platforms fail to notify the Australian Federal Police about “violent abhorrent conduct” found in online videos, and/or fail to remove the offending media in an “expeditious” or “reasonable” timeframe, according to Australian Attorney General, Christian Porter.

Specifically, this conduct is categorised by any media including terrorist acts, murder, attempted murder, torture, rape or kidnapping, and failure to remove or notify of this content is punishable by AU$10.5 million or 10% of a company’s annual turnover, or up to three-years imprisonment.

As for the ‘reasonable’ timeframe, the Attorney General has stated that this would be up to the jury to decide on a case-by-case basis. Although he didn’t provide any examples of what this could look like, in regards to the Christchurch tragedy, Porter stated that “[E]very Australian would agree, it was totally unreasonable that it should exist on [Facebook] for well over an hour without them taking any action whatsoever”.

In response to the bill – which Porter claims is “most likely a world first” – representatives of tech companies such as Google, Facebook and Twitter have warned that the bill is unreasonable in that it penalizes, and potentially imprisons, people working for these tech companies based on content that has been created and shared by the user.

Complaints have also been made regarding the vagueness of certain aspects of the bill, such as the aforementioned “expeditious” timeframe, or which party would be jailed or fined in the event of a company as large as Facebook contravening the laws.

Similar to the anti-encryption bill that the Australian Government passed in December last year, the opposition Labor party has promised to amend this new bill if it gets into power in the country’s upcoming election.