A New York City trial to determine whether facial recognition tech could identify drivers as they entered or exited the city via the Robert F. Kennedy (RFK) Bridge appears to be a complete failure that successfully identified zero percent of travelers — but that isn’t stopping the city from moving forward with the program.

In a story published Monday, The Wall Street Journal says it reviewed an email sent by a Metropolitan Transportation Authority (MTA) official to a senior official in NY governor Andrew Cuomo’s administration on Nov. 29.

According to the WSJ, the MTA official wrote that the “initial period for the proof of concept testing at the RFK for facial recognition has been completed and failed with no faces (0%) being detected within acceptable parameters.”

The official also wrote, puzzlingly, that the MTA was procuring additional cameras to expand the project to other locations.

When questioned about the WSJ’s story, a Cuomo administration official told Gizmodo that “the governor’s number one priority is the safety and security of New Yorkers.”

“This latest news validates our concerns that this technology is invasive and inaccurate—and the government has no justification for using it to undermine the privacy of our daily commutes,” he told Gizmodo. “Facial recognition technology vastly expands the government’s capacity for intrusive, real-time surveillance.” 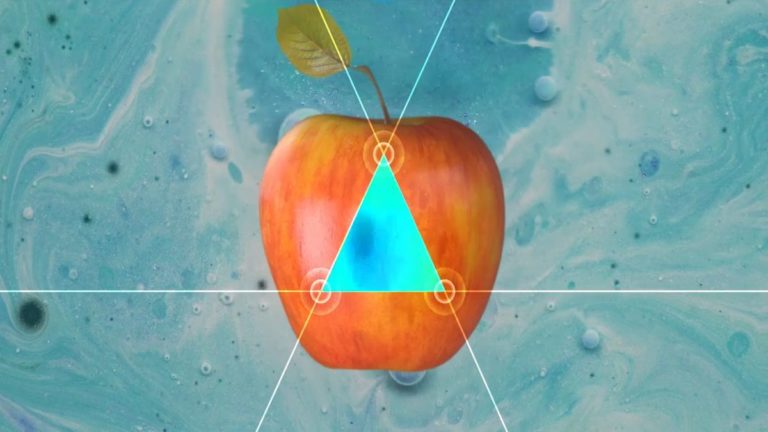 AI is helping recruit players for a new game from the creators of Pokémon GO. The post New Game From Ingress Recruits Players Using Artificial Intelligence appeared first on Futurism…. 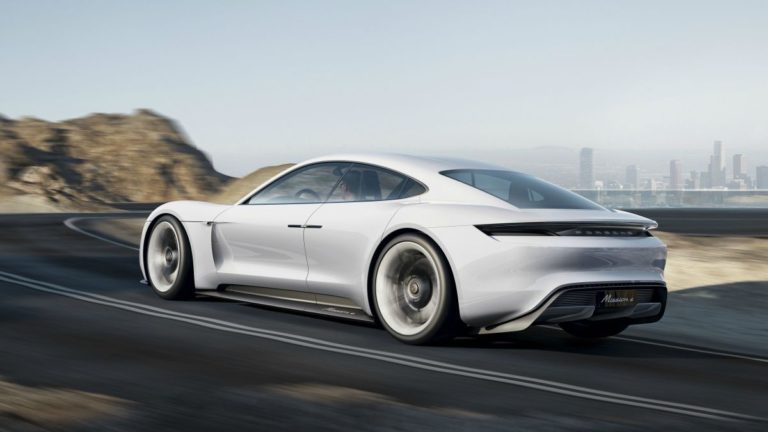 Emergency Line The new generation of the Porsche 911 sports car will include a hybrid model, according to Auto Express — and it could be the highest-performance version of the iconic vehicle. “When…

Vape Escape Handheld vaporizers, or e-cigarettes, have gained enormous traction in recent years — but the Food and Drug Administration (FDA), the United States’ consumer health watchdog, is now raising the…

In theory, using solar energy in private homes has always been a no brainer. Why pay the electric company an arm and a leg every month when sunlight is free?…

[ad_1] Facebook, Twitter and Google seem to take turns making the wrong kinds of headlines. Last month, it was Google’s turn. The company was fined $57 million by a French regulatory…