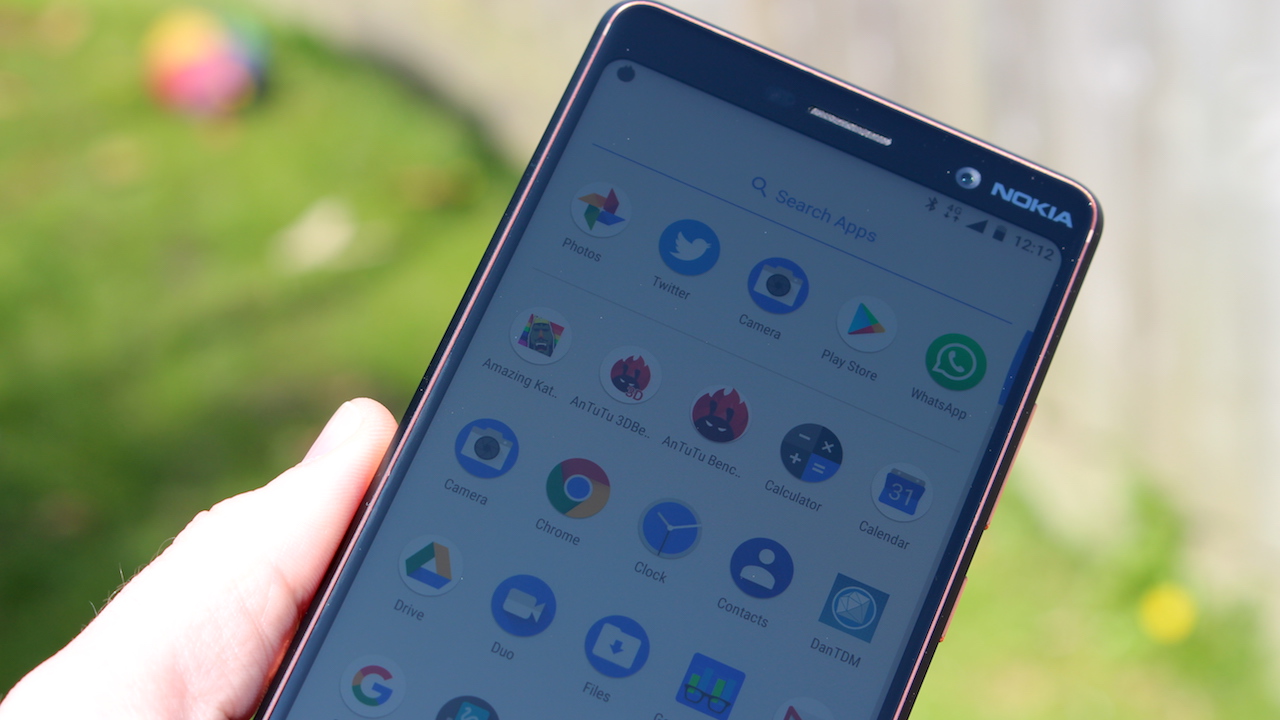 While Nokia exited the mobile phone business to focus solely on networking, the Finnish firm’s brand name lives on thanks to HMD Global which licensed it to produce a new range of Nokia devices running Android.

According to HMD Global, no personal data was shared with a third party although it did reveal that one batch of handsets had been experiencing a data software glitch which has now been fixed.

News of the data breach was first reported by Norwegian public broadcaster NRK that said a Nokia 7 Plus smartphone built by HMD has been sending data to China. In its report, the broadcaster said that the company had “admitted that an unspecified number of Nokia 7 Plus phones had sent data to the Chinese server”.

NRK first discovered that a possible data breach had taken place when a Nokia 7 Plus user contacted the broadcaster to inform them that his phone had been regularly sending data packages in an unencrypted format to an unknown server.

In an email to Reuters, HMD Global offered further details on the breach, saying:

“We can confirm that no personally identifiable information has been shared with any third party. Such data was never processed and no person could have been identified based on this data.”

Despite HMD’s claims to the contrary, Ombudsman Reijo Aarnio will still be investigating to assess whether any personal information was disclosed in the breach.

The latest Nokia-branded smartphones from HMD Global have received favorable reviews and if a data breach involving personal information did occur, it could have a significant impact on the brand’s reputation. 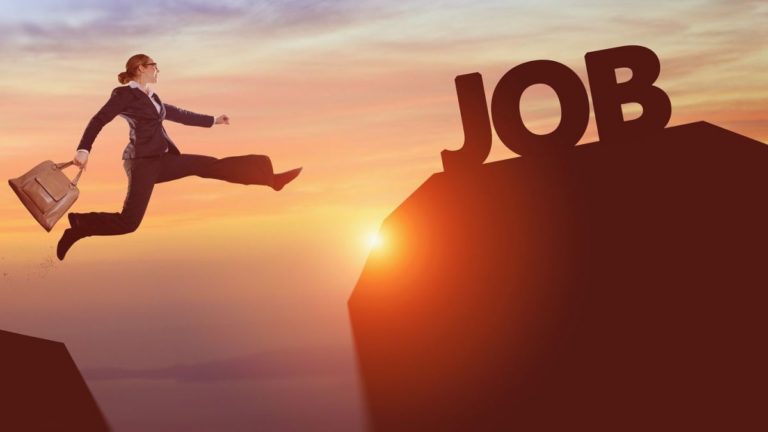 Got some good news to share with us about your moves? Send the details to [email protected] with a photo if possible. GSMA appoints new chair Orange CEO Stephane Richard has… 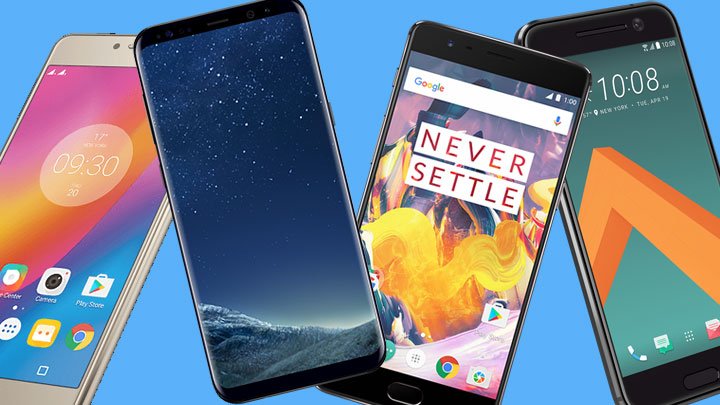 If you’re on the hunt for the best Android smartphone around, you’ve come to the right place. We’ve put all the major Google-powered handsets through their paces to give you…

The iPhone revolutionized gaming through multitouch, but the iPad provided a larger canvas and power for fully immersive and expansive experiences. Apple’s tablet remains a powerful, engaging gaming device, whether… 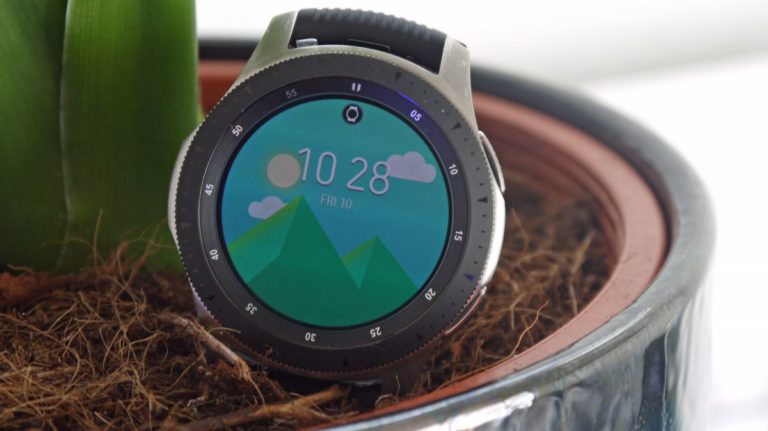 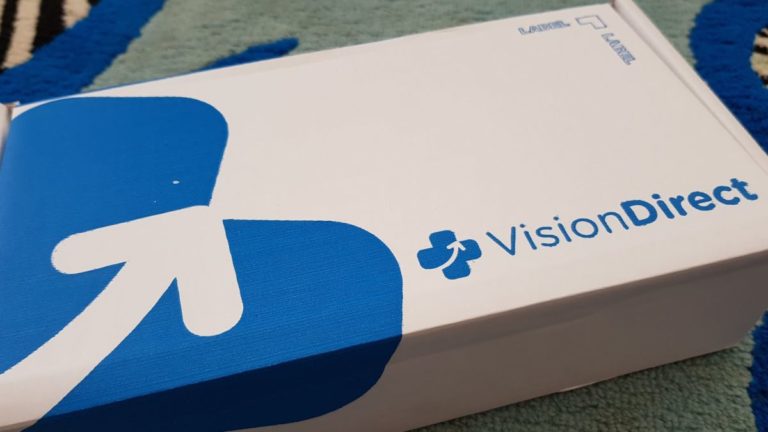 The personal details, including credit card numbers, expiration dates and CVV codes, of thousands of Vision Direct customers have been exposed following a hack against Europe’s largest online seller of…

Material Life The process of developing a new product is risky and expensive for a corporate conglomerate. It’s as much art as science, built on relentless customer research, an eye toward…