The Nokia X71 is the first smartphone from the brand to pack a punch-hole camera (one that’s entirely surrounded by screen) instead of a chunky bezel or display notch, making it arguably the firm’s best looking handset to date (since its Android revival).

Update: we’ve had comment from Nokia to say the X71 is unlikely to make it out of China and Taiwan.

The handset has only been announced in China and Taiwan, and a HMD Global (the Finnish firm which now produces Nokia phones) spokesperson told us “at this point, there are no further plans to bring it to other markets”.

There’s also a 3.5mm headphone jack and a rear-mounted fingerprint scanner, ensuring that the X71 is well equipped.

While the spec sheet is relatively impressive, the Nokia X71 won’t be challenging the new Nokia 9 PureView flagship which sits at the top of Nokia’s phone range.

Rather, the X71 will slide into the middle of the line, which is good news as the handset looks well equipped to be competitive in this market, and the pure Android 9 Pie operating system ensures it will be receive swift software and security updates.

The handset measures 157.19 x 76.45 x 7.98mm and tips the scales at 180g, but there’s no word on price with the only option on the Nokia Phones Taiwan site being to register your interest in the device.

After last week’s initial teaser video, Olympus has released another video in the build-up to a big camera announcement set for January 24. We’re expecting this announcement to be the…

Upgrade your living space into a smart home with our hand-picked smart home gadgets that are all currently on sale. Whether you’re looking for home security products, smart speakers, or… 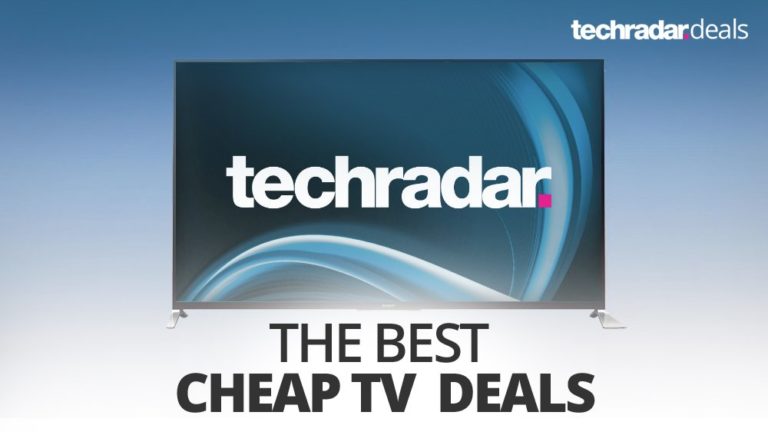 We’ve gone through the top retailers such as Amazon and Walmart to find the best cheap 4K TV deals that are available online. So if you’re ready to upgrade to… 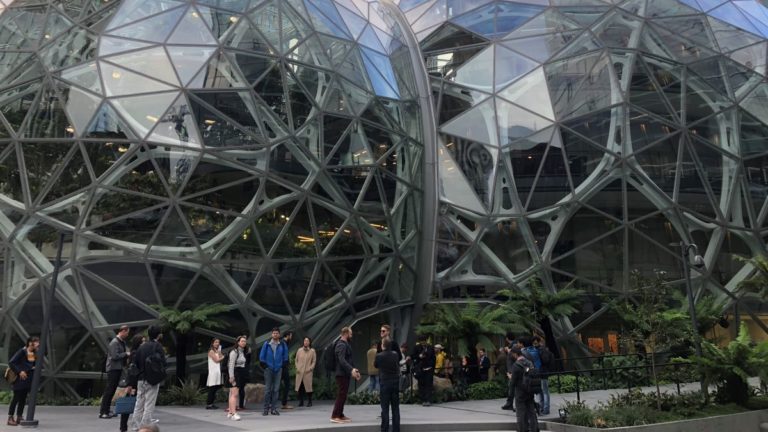 After facing opposition from lawmakers and residents, Amazon might not built its second headquarters in New York after all. Sources who are “familiar with the company’s thinking” spoke to The…

Ever find yourself wanting to throw your entire wardrobe away and start over again? You may have even considered getting a personal shopper… but what if you could get that…