A man from Columbus, Ohio has reported that his three-week-old iPhone XS Max caught fire in his pocket while inside a case – causing smoke, the burning of his skin, and a dead iPhone that Apple has since offered to replace.

Apparently when the melted handset was taken into an Apple Store, they were at a loss to explain exactly what had gone on, iDrop News reports. The man involved says he’s less than happy with Apple’s response to the incident, quite aside from selling him an iPhone that seemed to catch fire without any kind of trigger.

For now this is only an isolated incident – and one that hasn’t been verified by Apple – so it’s far too early to start putting your own iPhone XS Max in the fridge for safe keeping. You can see one of the photos of the burned phone below.

There is precedent for this of course: Samsung had to recall the Galaxy Note 7 in 2016 after it was found to have a defective battery problem that could cause it to ignite, while one iPhone X did catch on fire late last year.

Even with all the safety precautions and testing routines that modern-day smartphones go through, it seems that occasional incidents like this can’t be eliminated completely. If Apple responds officially to the news or there are any further updates in the case of the melting iPhone XS Max from Ohio, we’ll post them here.

With only one report in the wild though, we wouldn’t expect this to develop into a major safety issue – so you’re fine to keep on using your 2018 iPhone as normal. As for what Apple is working on for next year, we’ve got some ideas on that too. 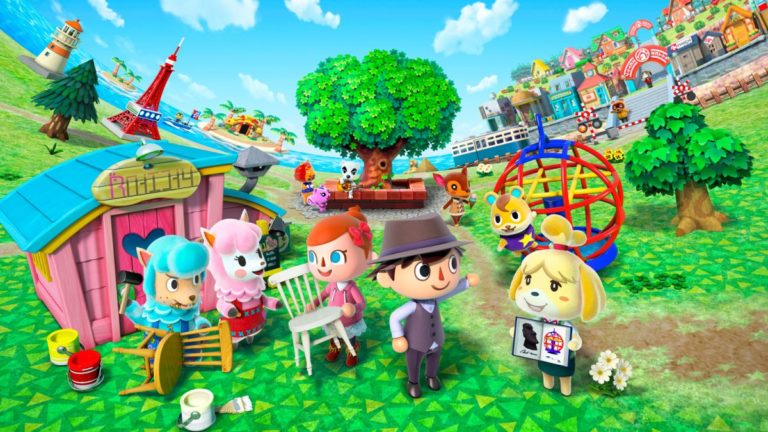 Nintendo has finally given the fans what they want. During a Nintendo Direct in September 2018, the company announced (via a short teaser trailer) that Animal Crossing is coming to…

Uber has been fined £385,000 for failing to protect customer information following a major data breach. The taxi-hailing app was punished by the Information Commissioner’s Office (ICO) after the breach,…

Can Apple really be a home for games? Apple certainly hopes so.  During a high-profile launch event on March 25 – with announcements covering everything from an Apple credit card…

Best online learning platforms Online learning has blossomed over the past few years, with an increasing number of educational institutions offers distance learning courses via the internet. These days there…