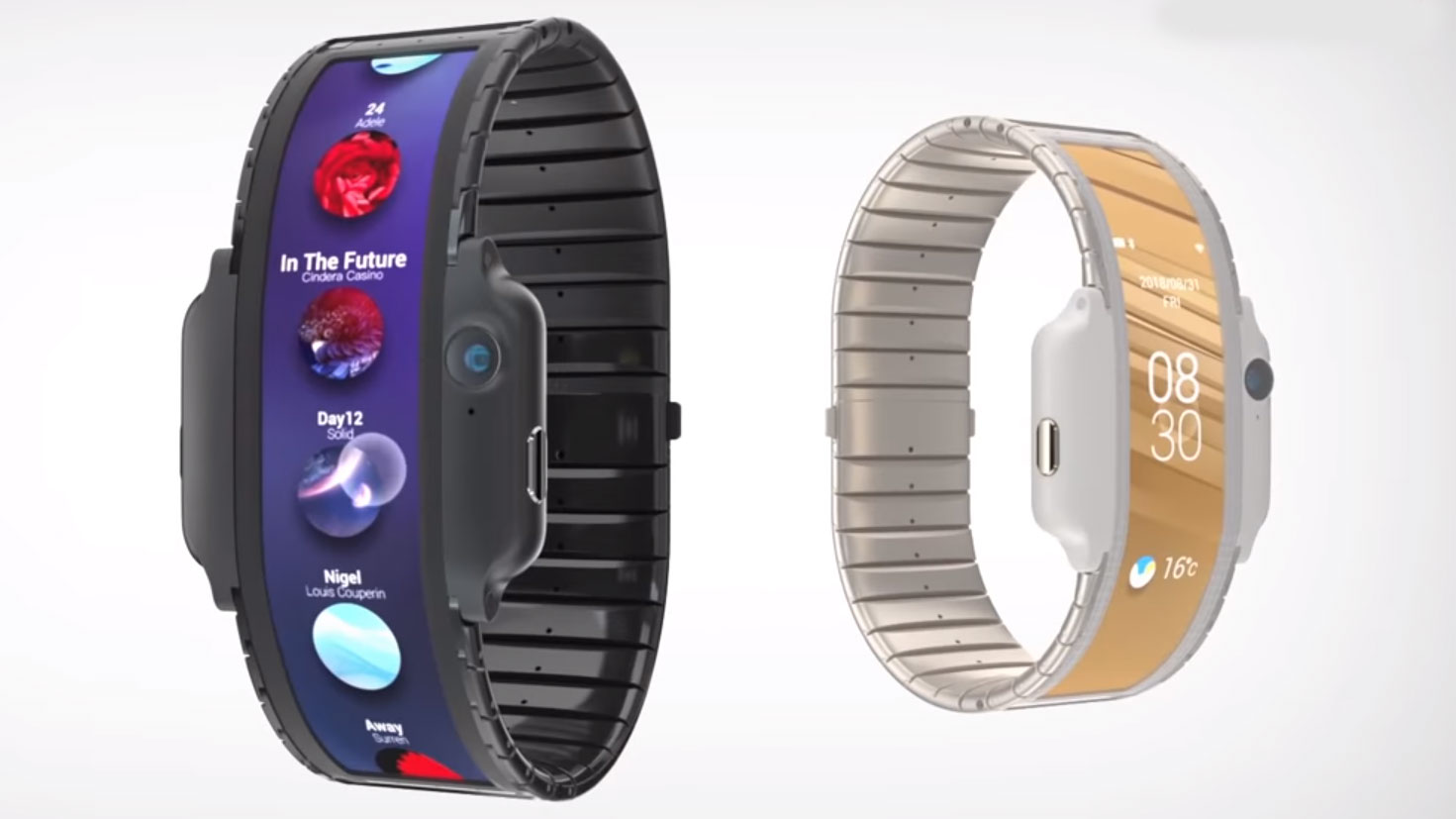 Chinese manufacturer Nubia has been teasing its foldable phone announcement for MWC 2019 over the last few days, and the latest teaser has suggested it’s ready to officially unveil its Nubia A smartwatch and phone hybrid.

Previously shown off in the prototype stage at IFA 2018, the Nubia A is somewhere between smartwatch and phone with a display that wraps around your entire wrist, connectivity for phone calls and internet as well as a camera.

The latest teaser sent out by the company includes the letter “A” and a curve that may represent the device.

Below is a video of the Nubia A, and while it may change in its final form it gives you a clear picture of what the company is trying to achieve.

The prototype looked to be quite a gargantuan device to sit on your wrist, so it may be we see some improvements on the final product.

For example, the Nubia A prototype only had a 500mAh battery so we’ll expect to see a few changes here for it to be ready to sell to the public.

Nubia’s invite is for an event in Barcelona on Monday February 25, so you can expect us to go and try out the hybrid device over our week long coverage of the biggest show in mobile phone announcements. 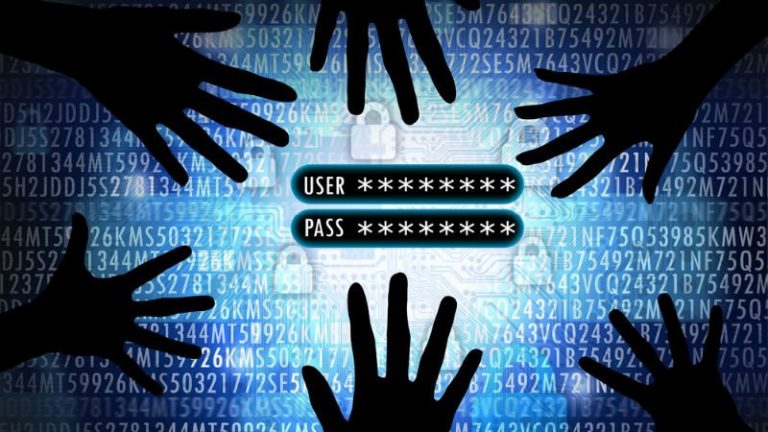 At RSA’s 2004 security conference, Bill Gates predicted, “There is no doubt that over time, people are going to rely less and less on passwords,” adding that passwords “just don’t… 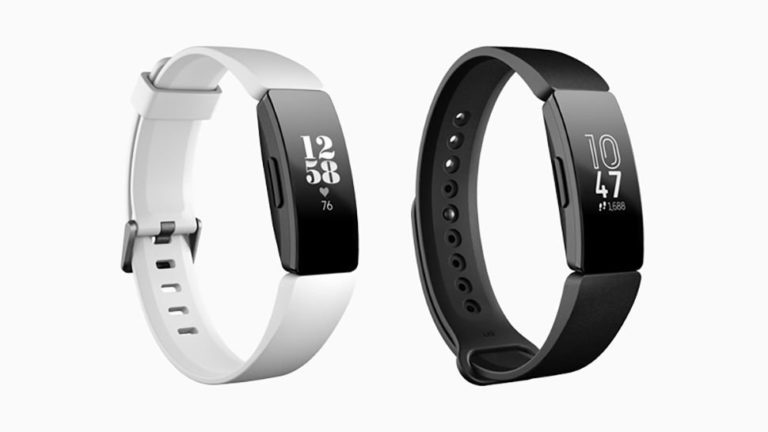 Fitbit has pushed out a new fitness tracker model, it’s emerged, but it’s not one you can actually buy – the new Fitbit Inspire is aimed at businesses and insurance…

The costs of setting up and maintaining a website can add up quickly, so picking the best free website hosting provider for your needs can help cut costs, and this…

Following Microsoft’s recent announcement that it would be bringing Halo: The Master Chief Collection to PC, the computer and gaming company has revealed that PC gamers will be able to…

Huawei teased it would show off a foldable 5G phone at MWC this year, but the cat might be out of the bag before the phone event even starts. Someone…