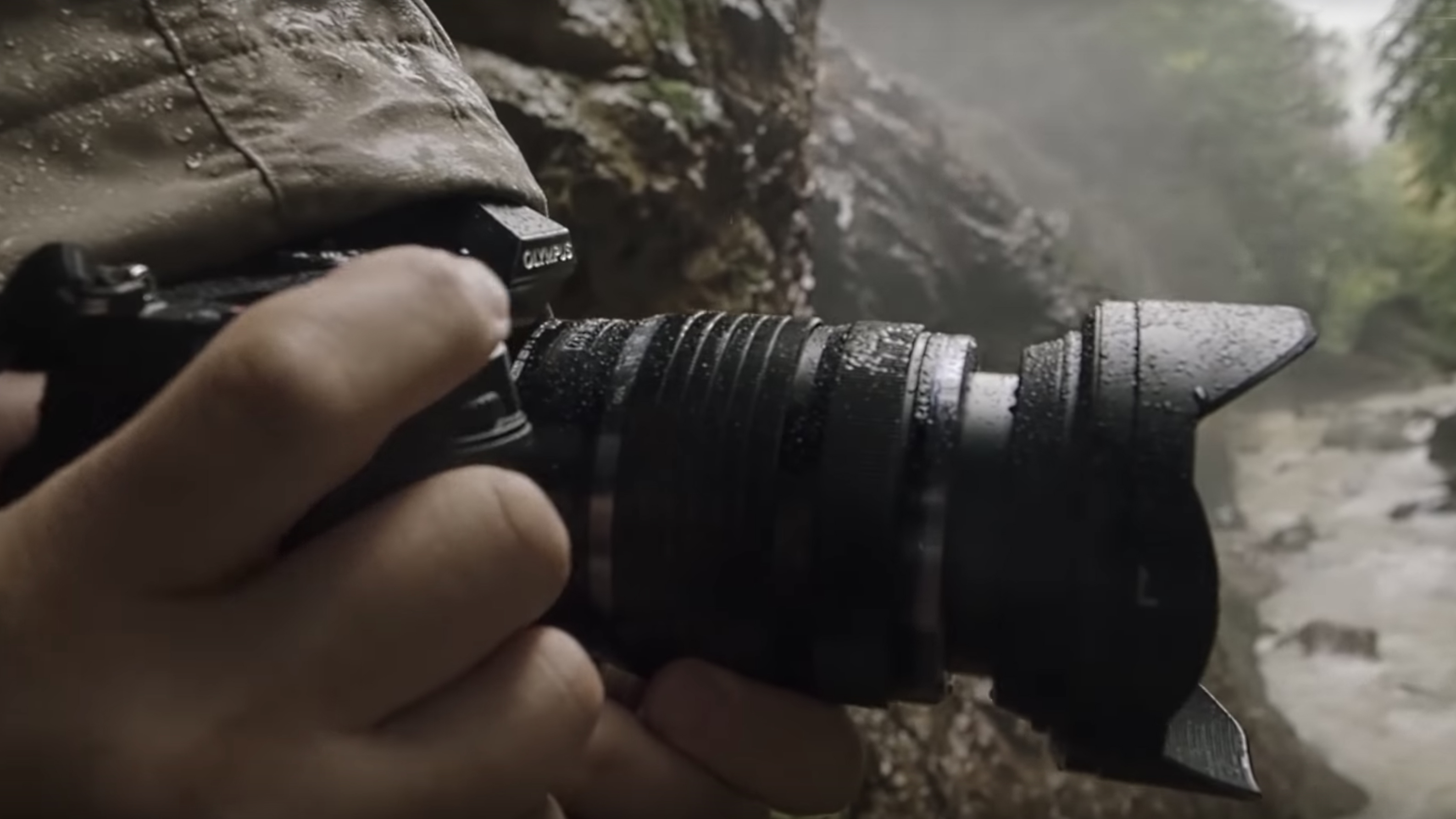 Ahead of the official launch of its new flagship Micro Four Thirds camera on January 24, Olympus has released a third teaser video.

The first two videos focused on the camera’s potential action photography credentials, showing it being used to shoot a range of sport including football, waterpolo volleyball and motorsport. Both videos have given us brief glances at the camera, though these have often been tightly cropped shots or defocused.

The third video though changes tack, focusing on the new camera’s build quality and durability. It sees the camera (which we understand will be known as OM-D E-M1X) being used in a rugged-looking outdoor environment, in some pretty wet and humid conditions.

We also get to see the OM-D E-M1X a little more clearly, though we still haven’t seen a full reveal of the camera. As with the other two teaser videos, we get another silhouetted shot of the camera at the end of the clip, before Olympus reminds us of the date – January 24.

You can watch the video below…

Intel has revealed its latest generation of data centre hardware at CES 2019. The chip giant took the wraps off its new Cascade Lake chips as it looks to show… 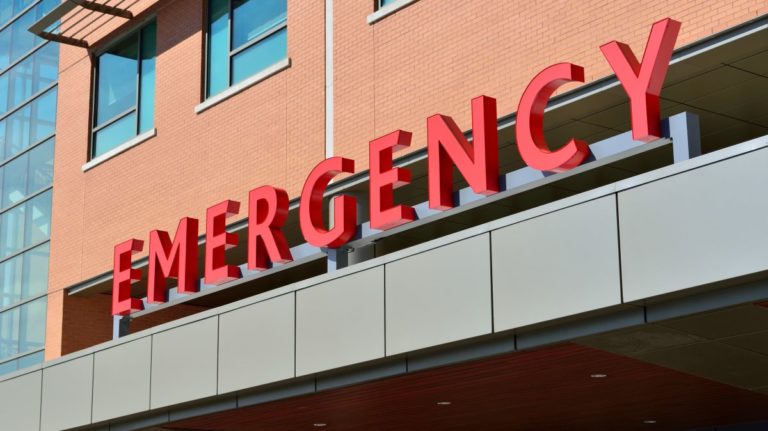 After a recent series of aggressive phishing attacks on NHSmail, cyber security provider Cofense has compiled a new report using shared US client data to reveal how much of a…

Samsung on March 29 launched the Galaxy S8 and S8+, and the smartphones have already won over the tech media all around the globe. However, there are many that have…

Vuzix, the company that wowed CES last year with its Vuzix Blade augmented reality (AR) glasses, is finally selling a finished product just in time for CES 2019. As promised,… 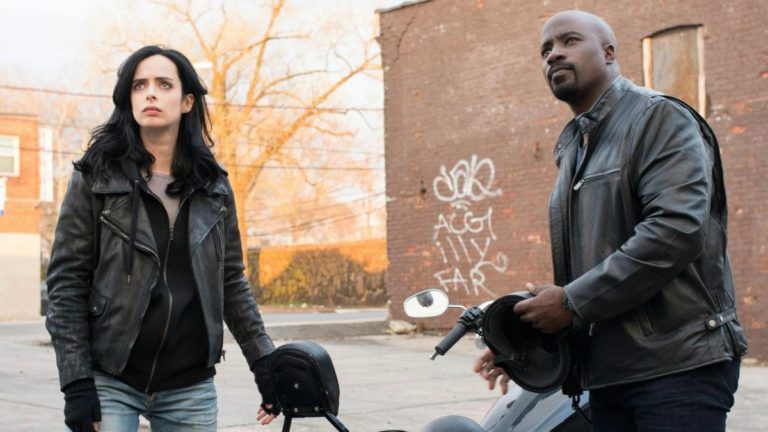