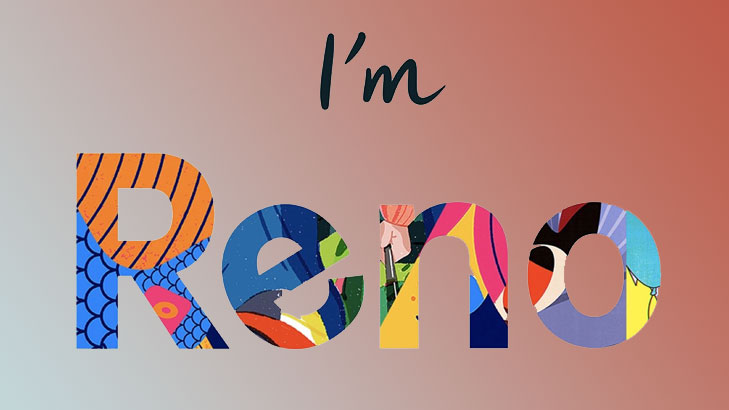 Oppo is gearing up to launch the Oppo Reno later in April, and the company has just released two videos teasing the phone’s camera.

The videos from the company shows off the Oppo Reno’s ‘UItra Clear Night View’ mode, in which video shot at night time (and presumably photos too) look bright and colorful, as though they were shot on a movie set.

If this footage is representative of the Oppo Reno’s camera, it could be a contender in terms of great smartphone cameras, enough perhaps to rival the Huawei P30 or Samsung Galaxy S10, which both have great low-light modes.

However the presence of that very-obviously-CGI cat throughout both videos makes us question whether the video wasn’t edited a bit – and if the video was edited to add a cat, presumably it could have been brightened as well.

We’ve previously heard that the Oppo Reno will have two rear cameras, while most of its competitors have three, so it’ll probably be a more affordable device but it could also be weaker at photography as a result.

There are rumors that there will be not one but five Oppo Reno phones, so we’ll have to wait for the launch event on April 24 in Zurich to find out for sure just what Oppo has in store. TechRadar will report live on the event, bringing you the latest news, hands-on review and comparison pieces for all of Oppo’s new handsets.