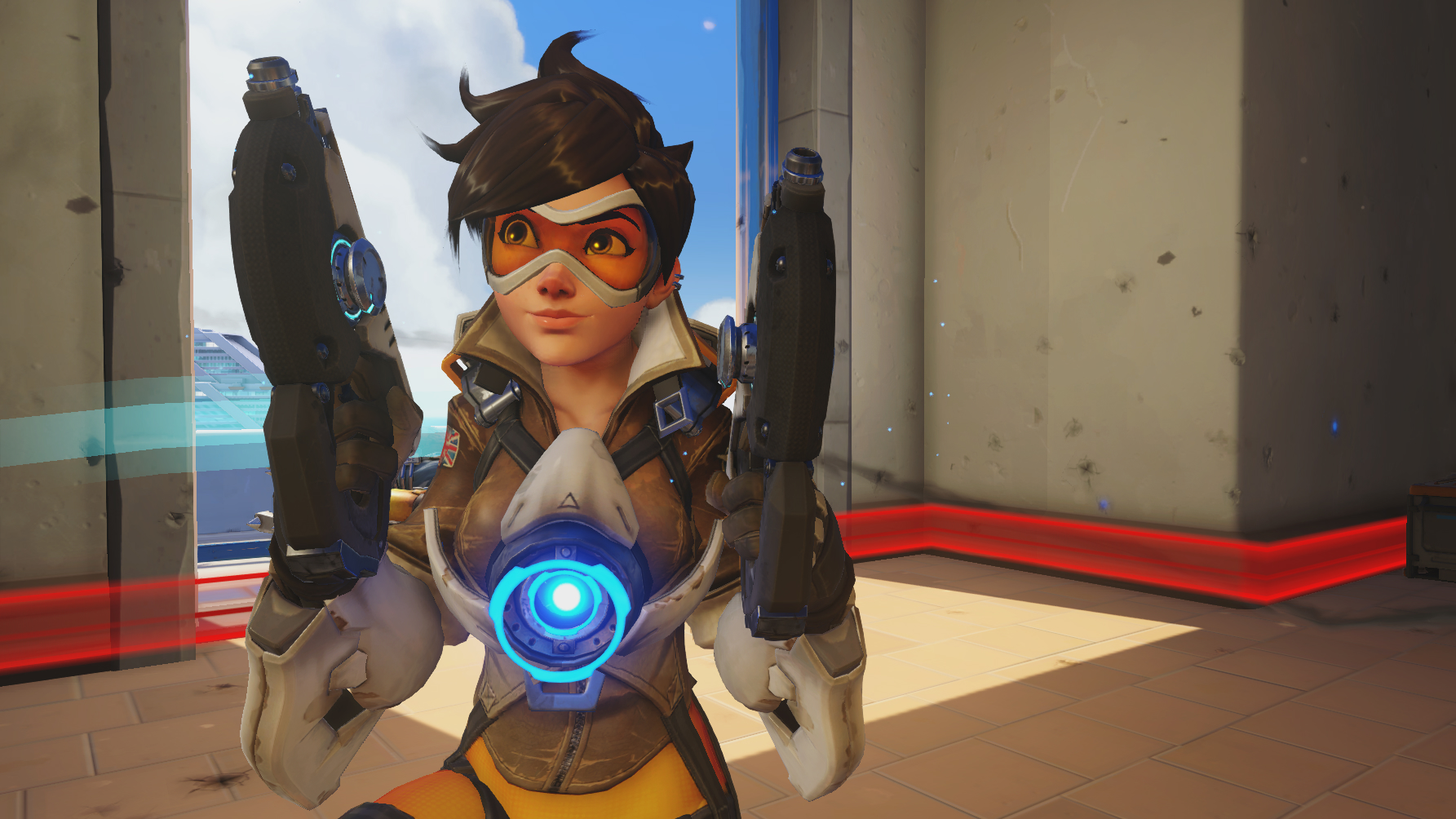 Overwatch has seen its asking price permanently cut on the PC, and in the case of the base version of the game, it’s now been reduced to almost half the price it was sold at previously.

As Trusted Reviews spotted, the Standard Edition of Overwatch has been permanently cut to £16.99 at the Battle.net store, whereas the previous retail price was £29.99. The new price isn’t much more than you could get the game with Black Friday’s big discount late last year, when it was selling for £12.99.

As for the Legendary Edition – which gives you extra skins and other in-game goodies – that used to sell for £49.99, but has now been reduced to £34.99. While that’s not as much of a price chop, it’s still a very welcome reduction.

Mind you, in the holiday sale, you could actually pick up Legendary for the very tempting price of £16.99.

Best is yet to come?

All of which makes us think that when Black Friday or other big sales roll around this year, Overwatch always get some big reductions, and cutting from these much cheaper base prices will mean you’ll doubtless be able to pick up the game for a real steal. We should see a price drop to under a tenner – hopefully a fair bit under…

In the US, the Legendary Edition has been reduced to $39.99, and the vanilla flavor of Overwatch now sells at $19.99.

Overwatch recently kicked off its Year of the Pig celebration, which runs until February 18, and introduces a number of new goodies including fresh skins, and a Capture the Flag version of the Busan map.