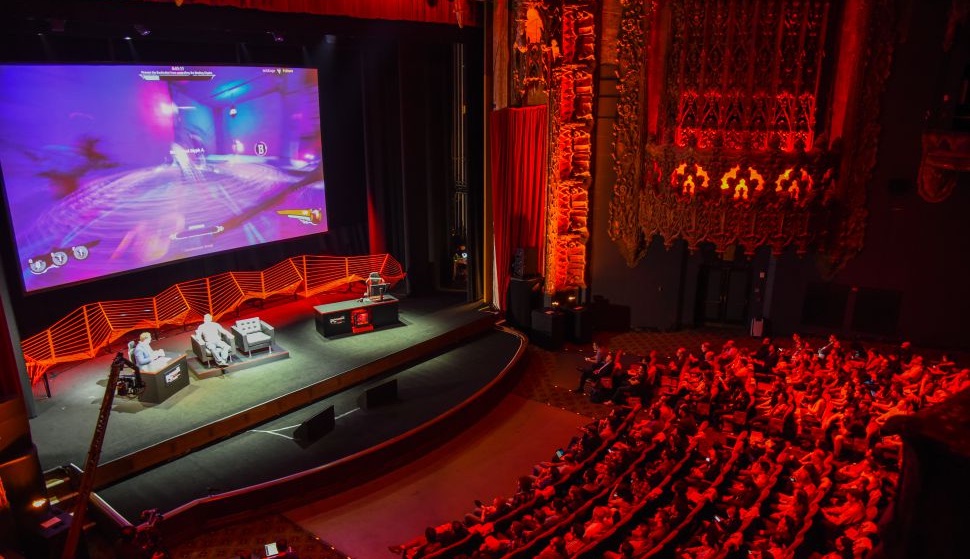 Our friends at PC Gamer broke the news this morning that their annual E3 event – the PC Gaming Show – would return in 2019. The event is scheduled for 10am PST on Monday, June 10 before the Ubisoft keynote that’s slated at 1pm PST.

The event will be available to stream on twitch.tv/pcgamer, or on Facebook or YouTube. If you’re in town for E3 2019, it’s open to the public with an RSVP at The Mayan Theater.

At last year’s event we got the chance to see a number of new indie games like Neo Cab and Maneater, as well as some heavy-hitting titles like Stormlands from Insomniac and Warframe: The Sacrifice from Digital Extremes. We’re expecting some similar big announcements from this year’s show.

According to PC Gamer’s Editor-in-Chief Evan Lahti, attendees will get an inside look at “the full spectrum of what’s happening on PC” with new trailers for upcoming games, announcements from big franchises and new hardware.

But don’t just take our word for it. According to the numbers PC Gamer provided, last year’s event had 4.7 million views and a whopping 241 million impressions on social media, making it the fifth-largest event at E3 and the show’s only PC-focused showcase.

The gaming world might be gearing up for a possible reveal of the next-gen PS5 and Xbox Two at E3 2019, but there’s a lot in store for desktop gamers, too.

With so many big, bold and high-performing TVs out there to choose from, picking the best model for your budget can be a real headache. That’s why we’ve put together…

Ding ding – it’s fight time! The welterweight title is on the line in Texas tonight, with Errol Spence Jr defending his belt against the awesome Mikey Garcia. And with…

While all carriers have been excited about 5G networks, AT&T went a bit overboard by rebranding its advanced 4G tech (delivering ‘5G-equivalent speeds’ via millimeter wave) as the misleading “5GE”…