Back in 1961, psychologist Stanley Milgram shocked the world with controversial research in which everyday people followed a scientist’s instructions to electrocute someone who they thought was giving incorrect answers on a quiz — a damning indication that many people will acquiesce to brutal directives by an authority figure.

In December 2018, a team of London-based scientists repeated the experiment in a VR simulation in which they asked participants to zap a virtual avatar. Even though no one got hurt, participants were just as reluctant to pull the lever — even going so far as to try rigging the experiment so they didn’t have to, according to research published in the journal PLOSOne that breaks new ground in the psychology of how people relate to virtual characters.

And even though many participants continued to follow instructions, they were measurably stressed and anxious about doing so, the researchers write in a Scientific American blog post published Friday.

“At the end, even those who had cheated showed an increased stress level,” they wrote.

In their blog post, the scientists suggest that their research could be used to explain how people act under troubling leaders — just like how Milgram set out to explore the behavior of individual Nazis after World War II.

“If we look at our experiments as a proxy for resistance to authority, we can anticipate a psychological cost to the resisters. Even though their obedience isn’t genuine, those who persist endure additional stress compared to those who decide to quit,” they wrote. “In the long term they will also be facing the moral dilemma of engaged followership, wondering whether they engaged too much and in essence enabled a leader they did not want to obey.”

READ MORE: Would You Give a Virtual Electric Shock to an Avatar? [Scientific American]

More on Milgram: Why People Believe in Conspiracy Theories – and How to Change Their Minds 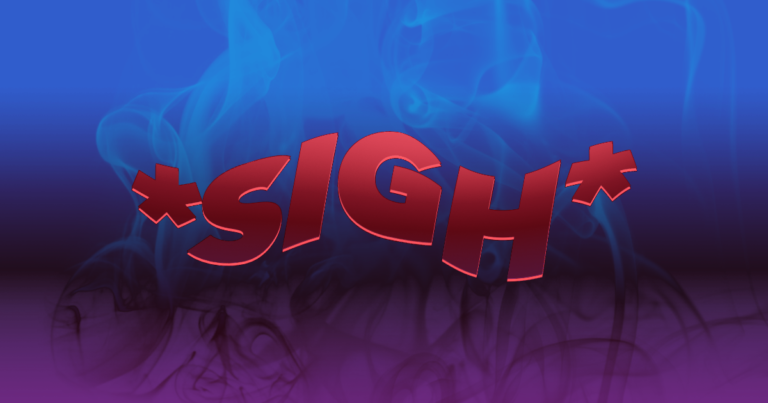 Diagnosing Depression Depression can manifest with many different symptoms, from a “loss of energy” to “indecisiveness” — broad criteria that make the condition difficult to diagnose with a high degree of certainty. Now, researchers at MIT’s Computer…

Road Ahead Americans are not terribly optimistic about the United States’ future. In December 2018, Pew Research Center surveyed 2,524 American adults, asking them what they think the United States…

Moon Allies NASA is returning humans to the Moon — with a little help from its friends. Back in September, NASA unveiled the National Space Exploration Campaign, a detailed plan for…

Drone Defense The proliferation of cheap drones has given terrorists deadly new weapons, pranksters the tools to shut down major airports, and criminals the ability to scope out potential targets. In response, according to…

Blaze-Battling Bot When soaring temperatures and a roof on the brink of collapse made it too dangerous for humans to continue battling the Notre Dame blaze on Monday, the Paris Fire… 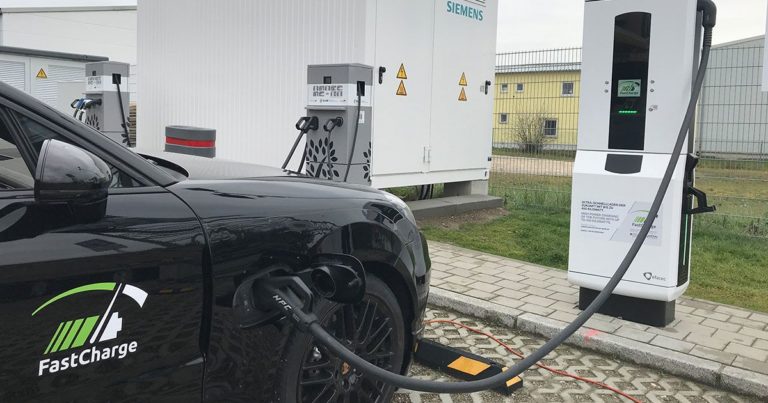 Who’s in Charge? Driving an electric car (EV) saves money and helps the environment. But charging it is a pain — almost like back when every cellphone needed a different charger. There are…